Rather unfortunate situation for this lad. Well, there are loads of games to go around. Get well soon. 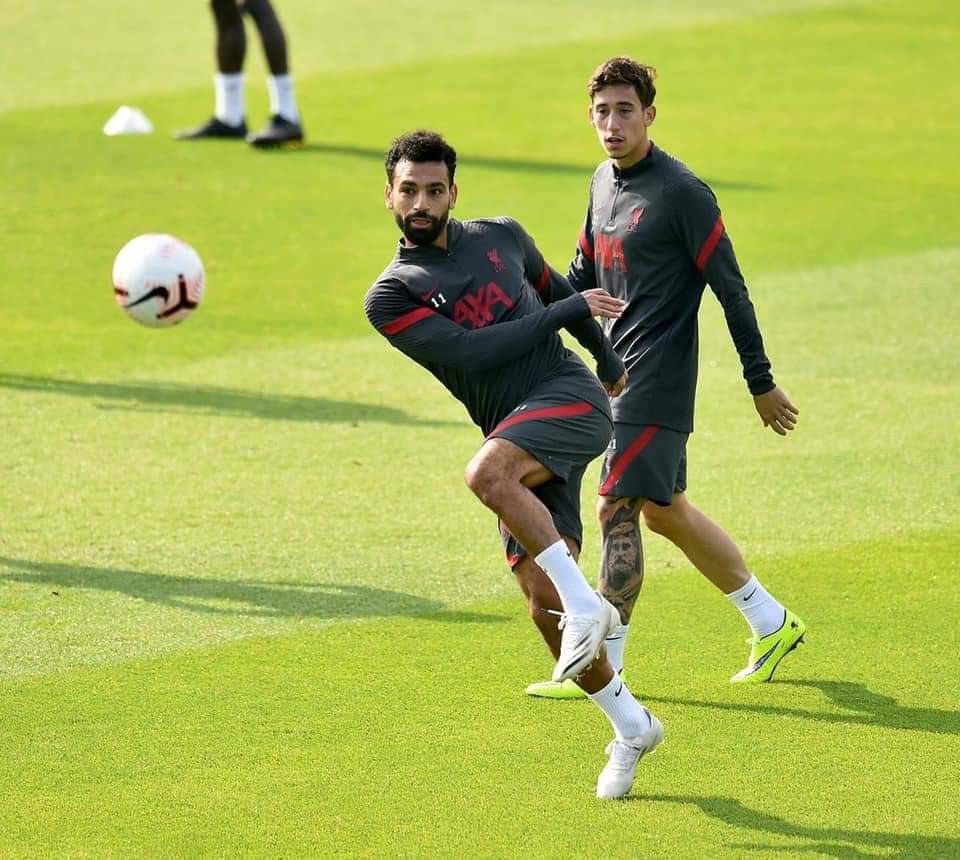 Lad back in training, good news

He got injured again

I see he’s back in training before the trip to Italy, we’ll see if he’s part of it.

So this guy actually exists then? I thought it was a made up signing, for tax reasons or something.

So he’s bound to be injured again!

Did he play at centre back,did he,did he…

If that knock isn’t bad enough, I would like to see him get some minutes against Fulham.

Klopp said similar situation to Jota (I believed he meant in terms of time on sidelines).

Before signing for Liverpool, Kostas Tsimikas had never been injured in his professional career. Since joining us, he’s missed 16 days with a thigh injury, missed 10 days with COVID, and could now be out for 8 weeks with another injury. You can’t write it.

And he doesn’t know how to pick a team.

Not sure how true this rumour is but just read that Tsimikas has the same knee problem Jota has and could be sidelined for around 2 months aswell.

Just in time to get rid of him in January.