Considering the way he has settled down and at the level he played last season, I expect him to play more frequently this season. Would be interesting to see how Klopp manages the minutes for both him and Robertson.

@ScouseSocialism
Of course Kostas held it like an actual shield https://t.co/iJmb6rxELk 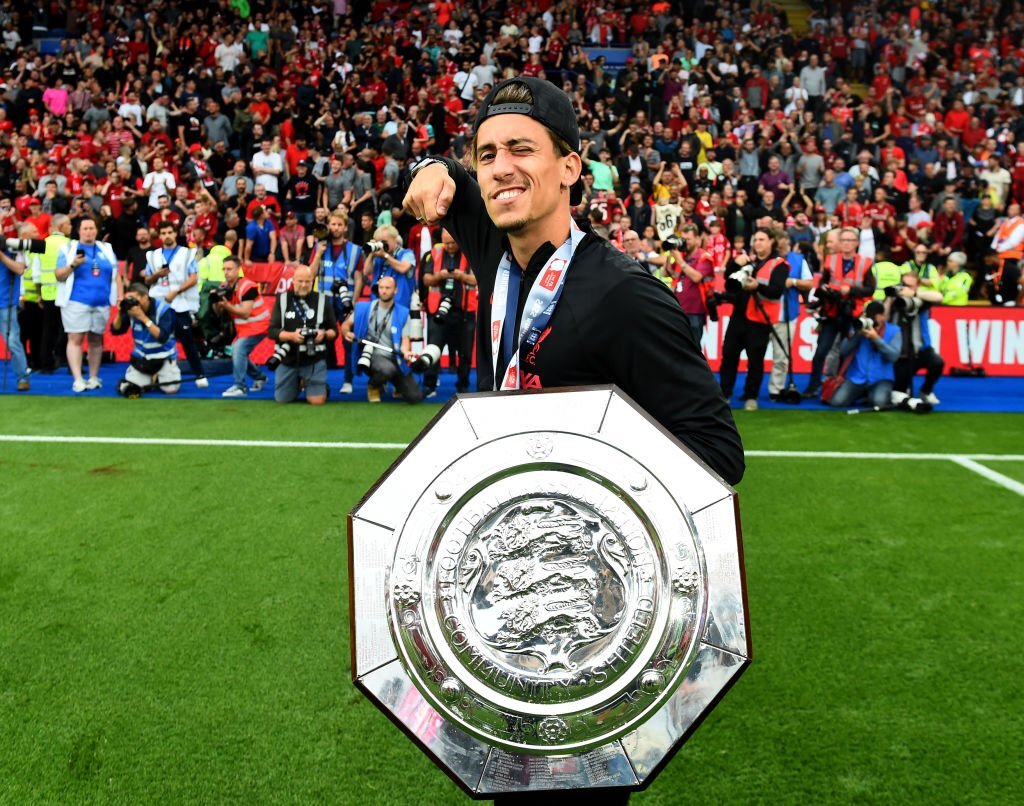 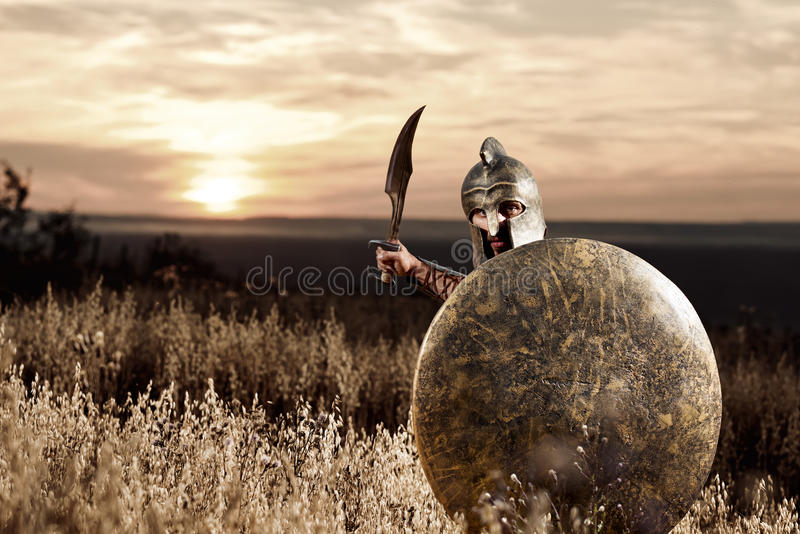 Man, did we ever have such a high quality backup? Defending, crossing, dead-ball, shooting; everything is almost prime Robertson quality.

He’s better at the moment.

I love the guy.

His eagerness, his agressiveness, his attitude. Then you add the quality from set plays.

Not scared to get past his man either.

Very good from Tsimi in both directions. He might earn himself more game time here and there.

He was brilliant last night, sometimes he is raved about and I’m like what? But last night he was key along with Matip and Thiago.

He is the only person I’m glad that he is going in NT duties. He needs these games.

No he doesn’t! Watch him get injured.

Robbo’s injured and off form and Kostas is our first choice lb right now.

By predicting an injury I have prevented it from happening because none of my predictions happen (apart from the one about us regretting not strengthening in midfield). 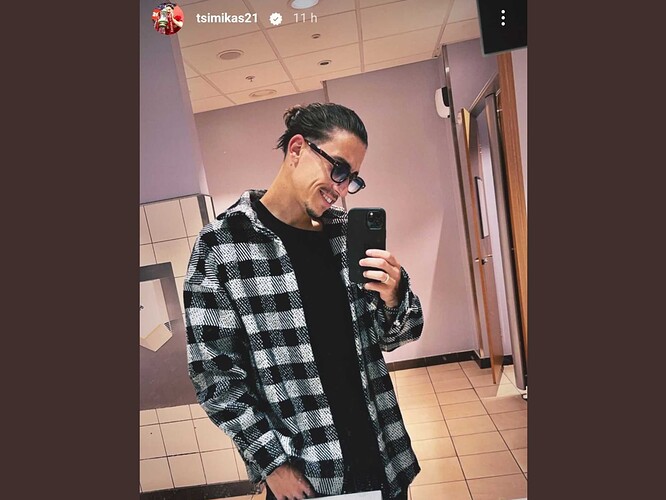 Hanging around in public toilets?

Greece has already ensured top-spot in their group and promotion to B League next season. Their two games during this NT window is practically meaningless.

I have been watching.

This Peacock Farrell is a bit…shit

And? Did he remain uninjured?