I am a bit confused in the strategy Barca is looking at, while Koeman might be preferring replacing the old guns, not sure I like the idea of getting the players you are comfortable with - Gini and now Depay linked. Also seems they will be retaining Coutinho this season as well.
They actually have a good chance to rebuild and as useful Gini could be for short term if he signs, they’ll need a lot more in defense and attack to come anywhere close to a top team. But they’ll fck up the rebuild imo. Plus the Messi saga, it’ll be funny if he ends up walking most of the games and they do not have the right players to complement him.

Madrid on the other hand weren’t convincing in Europe themselves, the Bale conundrum is funny. How a world class player who for some reason both cannot move away from each other, yet not making the sort of impact you’ll expect. They spent a lot themselves past year, still the impact is yet to be seen despite winning the league.

Still gutted we lost to Atletico, any other day we might have gone past them, it was just one of those days sadly. They got found out in the very next round.

Think the league is weaker than it was a few years back, and other top teams look better in general as compared to spanish counterparts.

Anyone outside Madrid or Barcelona got any chance???

Atletico clearly hasn’t just stagnated but is actually deteriorating. Sevilla is perhaps good enough for top four and good enough just for that. Other clubs??? Well any of them can finish 5th, 11th or 19th.

Not the most popular person on here, but Alberto Moreno to miss between 6 and 12 months after surgery on his ACL. https://www.villarrealusa.com/2020/9/9/21428694/alberto-moreno-injury-acl-surgery-news-latest-unai-emery-jaume-costa-alfonso-pedraza

The article says 6 months, but a couple of other reports say the whole season. Best of luck in your recovery Alberto, knee injuries are a bastard for recovery.

Villarreal did pretty well, so he must have been decent for them. 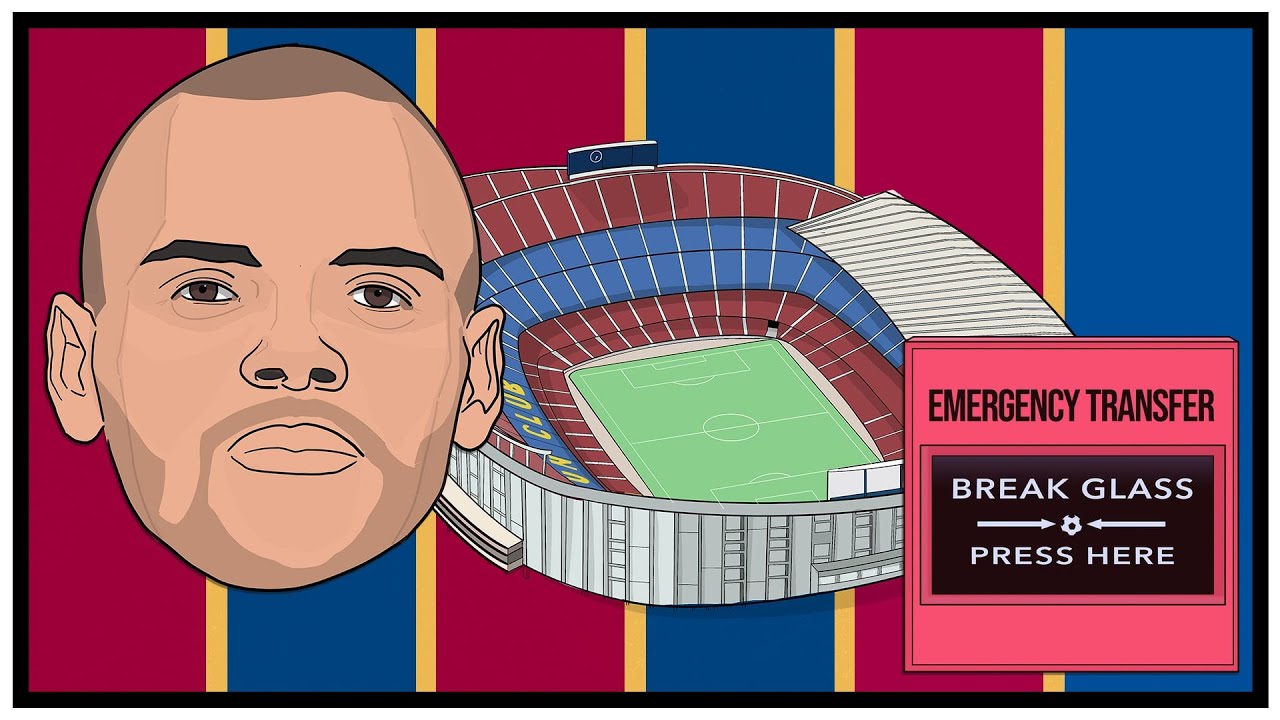 The current Blaugrana president had failed to use the necessary channels to end the contractual relationship between the former boss, his staff, and the Catalan club.

And now Barca are being sued by Seitien for seemingly refusing to pay off his contract after sacking him. All this talk for a year about the pipe dream of buying Lautaro and now they cant even find the money for a cut price Depay or to pay off their legal obligations to a fired coach.

And now Barca are being sued by Seitien for seemingly refusing to pay off his contract after sacking him. All this talk for a year about the pipe dream of buying Lautaro and now they cant even find the money for a cut price Depay or to pay off their legal obligations to a fired coach.

Every such incident/ story increases the respect of our owners and everyone involved, how properly managed we are. It’s easy getting into the mode of doing stuff just to please the fans, and the President election forces clubs like Barca to do so. But is the small time joy worth causing a mess of the long term plan?

Will be interesting to see what Real do this summer in terms of maybe one or two in. It was mostly about selling so far this summer, trimming numbers. They are renovating the Bernabeu, so probably needed to raise more money.

But it’s in midfield where it seems a bit light, considering the age and still importance of Modric (showed it again last season as it went on, after a more difficult start). Valverde is practically their 4th choice midfielder, but he’s more of a box-to-box. There is not a clear backup for Casemiro either, they’d probably drop Kroos in a deeper role in the current situation. Isco is more of a #10 anyway, a very offensive #8 only in certain games. Odegaard is similar, if he stays. I think he wanted another loan to Sociedad, but Real want to keep him?

Forward areas are well filled, I guess more players will depart along with Bale. Though Benzema is crucial and they don’t have a proper replacement for him as well.

I’m pretty sure they’re also slowly working on making room for Mbappe in the summer of 2021. He has said to PSG that he will leave then, he’ll have 2 years left on his deal, it will be the ideal time for that next step he wants.

In Spain, it’s unfortunately set up in a way that it’s incredibly difficult to displace the top 3. You see even when Barca/Real aren’t great, they’re still up there and never far from each other or the title. Atletico, even with trying to incorporate more youth and more ability in their side, without losing their core values, still finished 3rd when it looked like one of their weaker seasons in ages. The win against us lifted them a bit towards the end.

So back to Barca, even with all their issues, I’m not sure if they’re so far behind Real for next season. Real won the title, okay, but let’s see now if they can defend it. They’ll have a peaceful summer, basically the same side, only with less depth. Let’s see who they sign and if. Overall, I wouldn’t say Real are so great nor that Barca are so terrible. For that league, you still have more than a lot of high quality individuals.

There was some talk about reforming the TV deals so that all the clubs have a more equitable share. Anything happened?

Frankly this is disgusting treatment by Koeman. Top class reaction and behaviour from Niasse. https://t.co/VLA78J1Atx
1 Like
Limiescouse 26 September 2020 14:16 #13

So I am absolutely fascinated at the mess with Barca this season.

We already had the incredibly toxic situation with Messi wanting to leave, and even after deciding to not force the issue made no attempt at all to sugar coat things. His statement about deciding to stay was absolutely brutal. Even if we accept the decision to move on Suarez, they handled the situation appallingly. From the curtness of the decision to the way they then fucked him around. And now Leo has come out and again slated the club for the way they treated him. It is just so toxic there.

But on a very basic level, their personnel decisions have been bizzare. You can a case individually for moving on each of Semedo, Vidal and Suarez. However, each played a fair amount last year, and did so on a side that often had really thin options on the bench. So while they might not have been good enough, what have they done to replace them? Unless they can do something with little to no money in the next couple of weeks, they are going to be relying on players who are aged and slowed, have never quite fit in there, or young and unproven, and with the exception of Fati none have been really forcing the hand of the manager to play them.

It's time for Barcelona to stop obsessing over 'The Guardiola Way'

Barcelona have suffered for being even more concerned with Pep's philosophy than Pep himself - can Ronald Koeman help them finally move on?

little to no money

We loan them Phillips, Grujic and Wilson with obligation to buy for £60 millions.

The ref in Real Betis vs RM was horrible. Well, he handed the match over to RM.

Well, he handed the match over to RM.

In other news: bears shit in the woods.

Suarez got 20 minutes at the end of the game coming on for Costa and scored 2 goals.

Brillantt Diego Costa. He is asked: “What about the partnership with Suarez?” Diego Costa: “All good. One biting, the other beating” https://t.co/M8qq1BBeWd
2 Likes
next page →