The international games are over, finally, thank you. The players can finally have a bit of a very well-earned vacation. However, some might spend a fair part of it nursing injuries as Robertson, Jota, and Neco have suffered during their respective NT campaigns.

The training for the new season will start on July 4. However, players with lengthy NT campaigns will be afforded a longer break than others. So far just three preseason games have been confirmed:

The second part of the training session, after the ASEAN tour, will be based in Austria where they are likely to play two more games against Salzburg and Leipzig.

That last one is the Community Shield which, even though it isn’t always taken seriously, is nevertheless the first official game of the season.

We have on average 8 pre season games (non-covid). We have the community shield to battle also but I’ll count it as pre season. So definitely a few more games to be announced Tranemere, Red Bull teams? Then we rumoured to have started a link with a Spanish side, perhaps them aswell.

Probably won’t be as many due to the season start and everything.

I really wish we wouldn’t ever play traditional or direct competing rivals in pre-season.

Gotta get that Bellingham money somehow

Of course it’s nice to play some sides we don’t play against very often, but we need quality opponents, it’s normal that we play them if we’re in the same area.

It’s been 5 years since we visited Asia, it’s time to give them a bit of attention.

Klopp will still get his “leave us alone now” period in Austria/France.

Just would prefer us to play any other team than United, Everton and this year Chelsea, City or Real.

They’re preseason ‘friendlies’ but for me you can’t have friendlies against teams that you are supposed to maintain a competitve or historic rivalry. At least from a fan pov.

I’m sure Klopp isn’t arsed in the same way.

The training for the new season will start on July 4.

For all the abuse footballers take that’s really not much of a break. Considering they get basically no time off all year, including weekends.

Yes, I know it’s hard to feel sorry for them given the wage they earn, and they’re not working full days, but it must be hard mentally for those at the very top like our lads

I would think most/all of the lads involved in the internationals won’t come back until after the Palace game.

Squad is shaping up well.

24 player squad, no obvious weak areas. Bring it on. 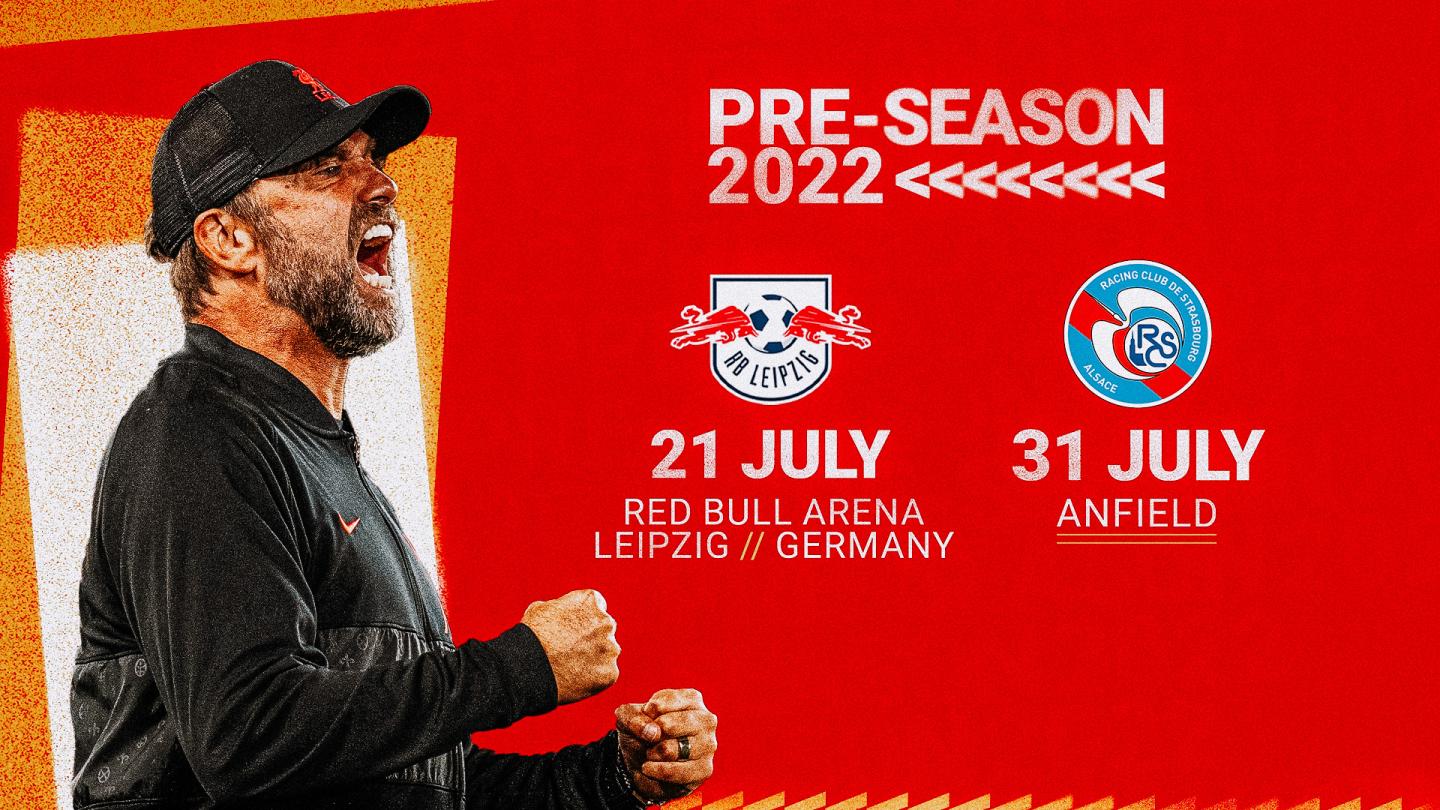 Strasbourg a day after the Community Shield.

Certainly an interesting way of making it clear we don’t give a fuck about the Community Shield.

So Klopp isn’t going to have the intense training sessions he likes to have. Doesn’t bode well for the newcomers who need this period to gel with the team.

Too much travels and too little time for intensive coaching, specially with three new faces in the squad.