Are all the games live on Lfctv again this preseason?

The Asian games will probably not feature many first teamers. Not sure how fans in Asia feel about being fleeced to watch the U23s in a training match. It could be counterproductive long term.

r/LiverpoolFC - Konate on a Vespa in Zanzibar 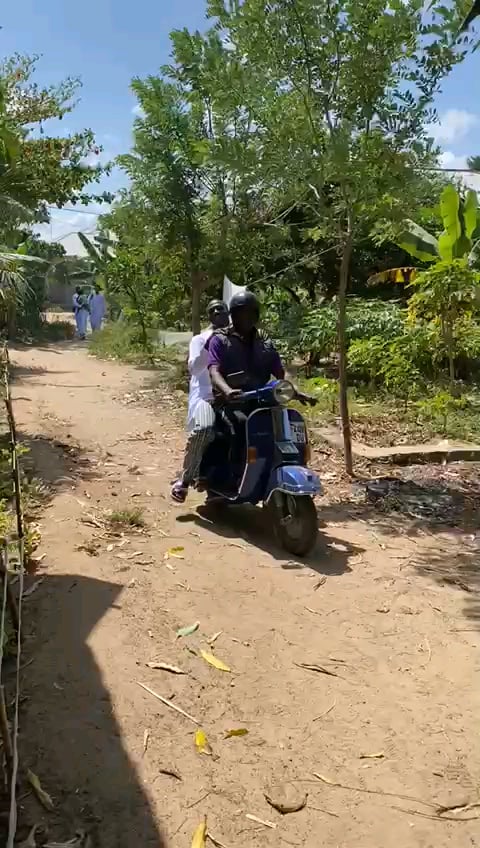 Yes it is every pre-season. 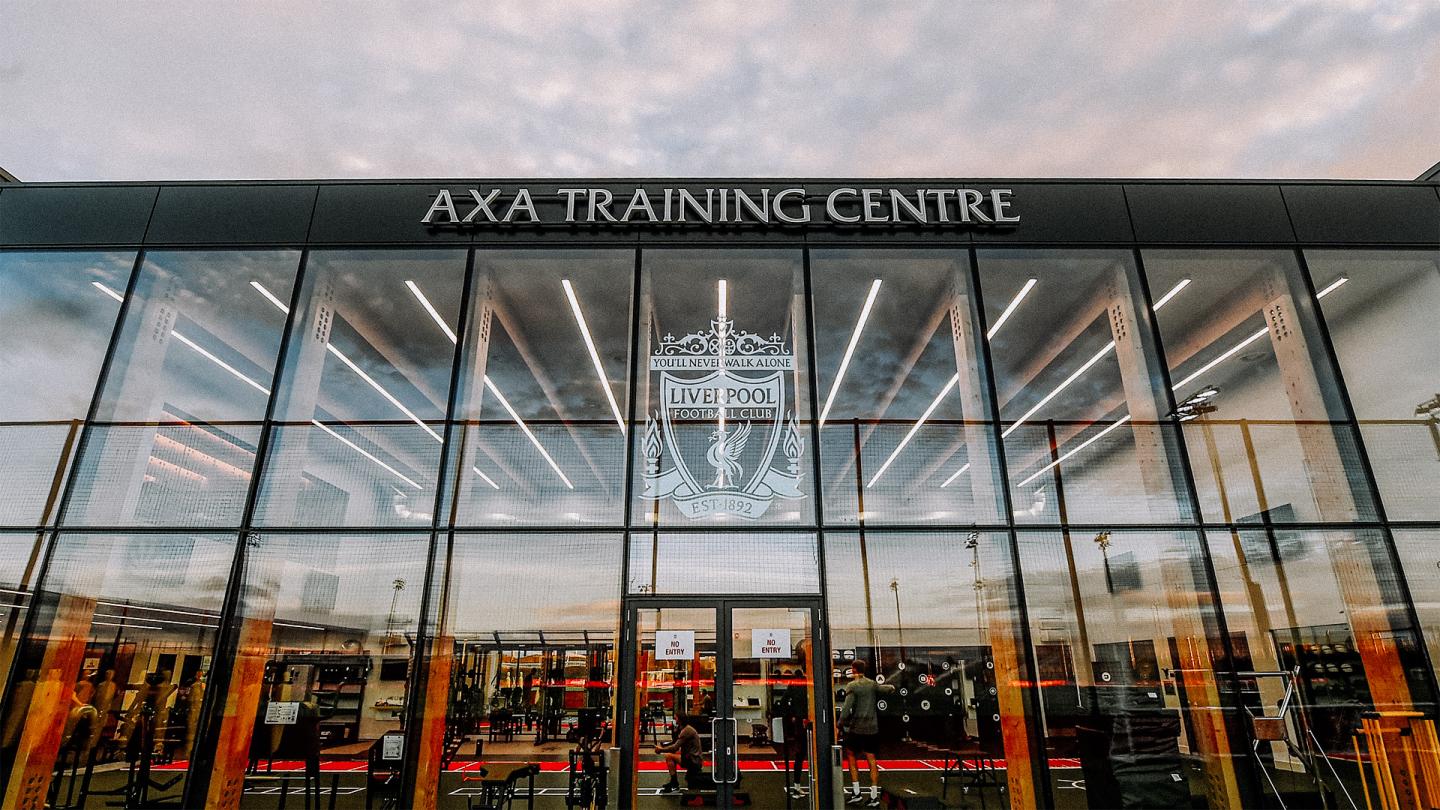 Liverpool will begin their pre-season programme when 19 senior players return to the AXA Training Centre on Monday.

Alisson, Trent, VVD, Tsimikas, Robertson, Fabinho, Keita, Jota, Salah, and Nunez are the absentees. I wonder if they will join soon enough for the ASEAN tour.

The remaining members of the squad will join pre-season training later in the week following their international commitments during the summer. 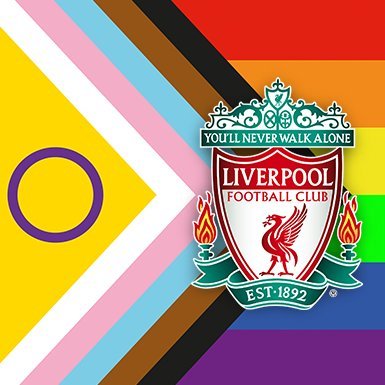 The Asian games will probably not feature many first teamers. Not sure how fans in Asia feel about being fleeced to watch the U23s in a training match. It could be counterproductive long term.

The first teamers will be there, and as usual, the game time will be part of the build-up to full fitness, so will be carefully managed. I’d be very surprised if any fans that attend games (no idea of cost of tickets) will feel fleeced or annoyed that they’re watching a mix of youth and first teamers - particularly those who understand what pre-season is about. The club always do lots of open sessions and autograph opportunities too. Due to that, I don’t have concerns on things being counter productive out there. The organiser Fresh Air Festival has announced the prices of tickets for the exhibition match between English Premier League giants Manchester United and Liverpool at Rajamangala Stadium in Bangkok on July 12.

That’s a lot of money for your average Thai.

They are PL organised games are they not? Should Klopp interrupt his plans to suit? The PL are fleecing the fans all over the place. It is not Klopp’s job to play to their tune.

It’s why he has put two friendlies sandwiched around the Community shield. He is setting the club ready for the oddest of seasons. And he is 100% spot on.

Take the prices up with the PL.

Obviously it takes money to bring clubs over there, but the majority of those prices are ridiculous. Especially to watch Nat Phillips playing long balls on possibly a terrible pitch.

That’s a lot of money for your average Thai.

Especially when you’re not even guaranteed a happy ending. 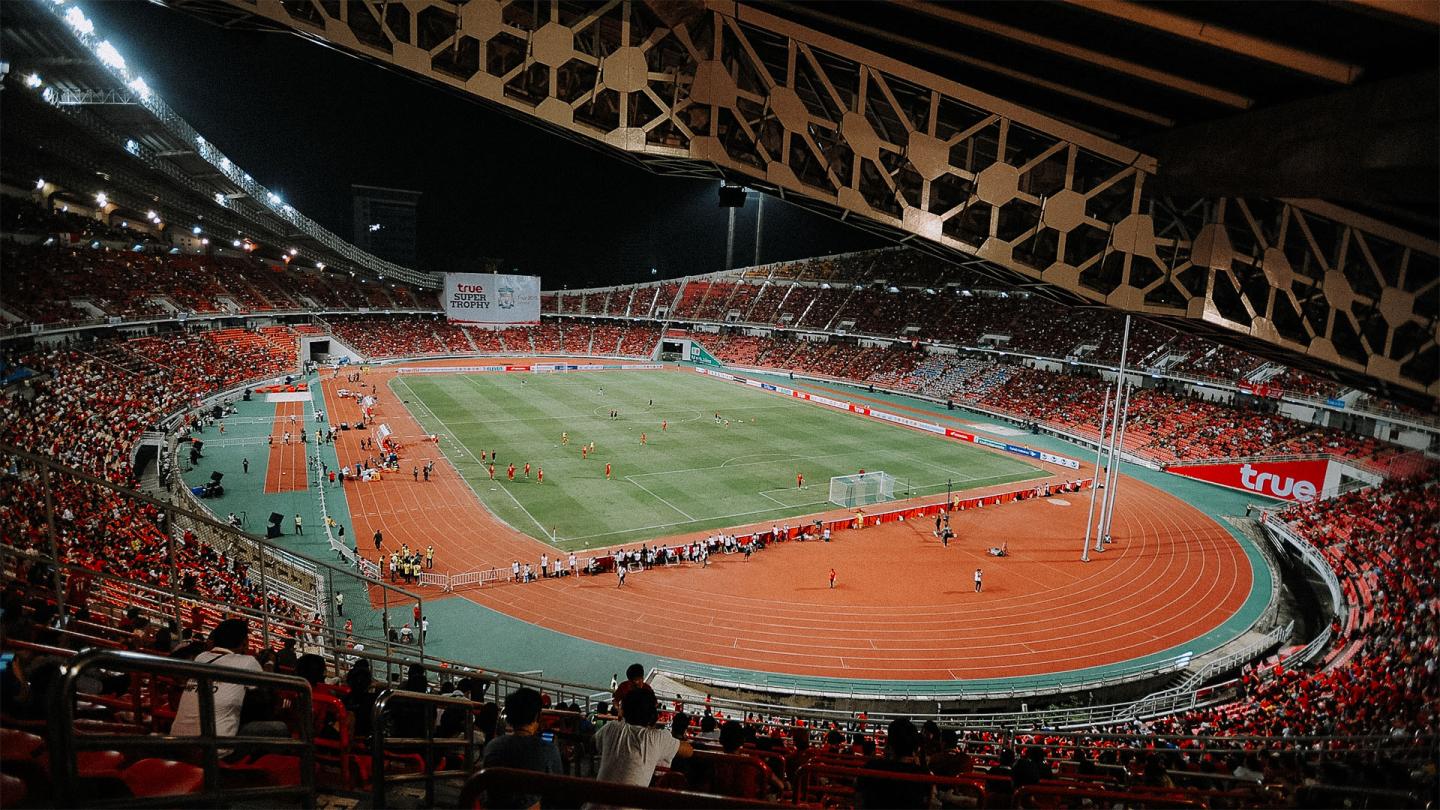 Liverpool return to pre-season training today, ahead of a busy month of preparation for the upcoming 2022-23 campaign. 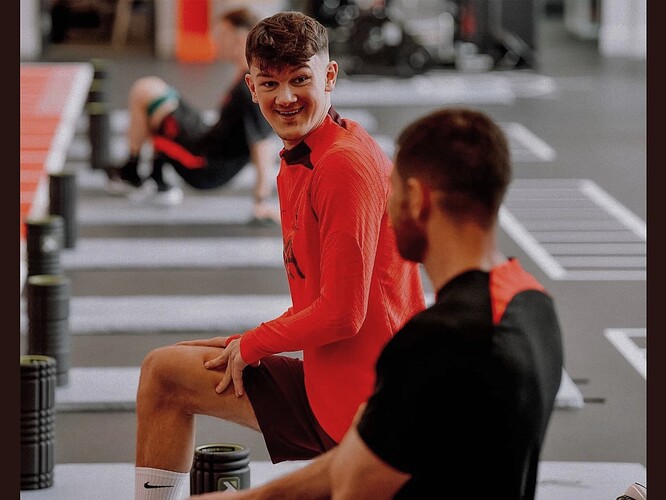 Milner back for the 21st time. 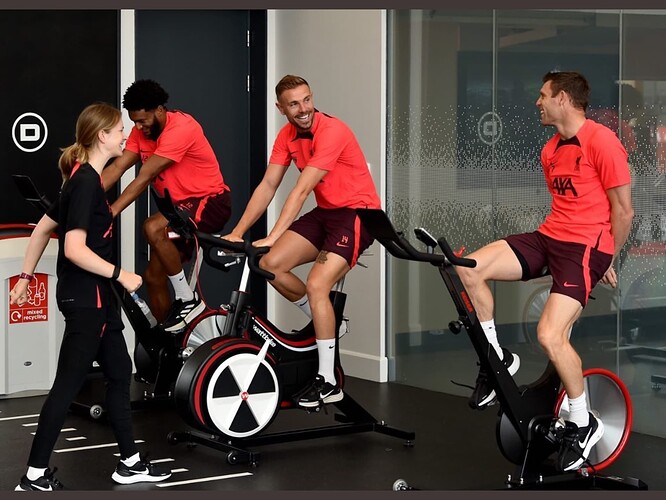 Where where Firmino Thiago and Konaté?