I’ve had a look and couldn’t see a thread for the Women’s Team. There may not be much interest (I recall the thread on TIA didn’t see much traffic), but they wear the jersey just like the men, so I thought I’d start a new thread.

Liverpool Women currently sit 3rd in the Women’s Championship. They have 15 points from 8 games and are 3 points behind leaders, Durham.

Vicky Jepson’s side will be disappointed with today’s result, a 0-0 draw away at Blackburn Rovers Ladies. Furness and Babajide both had clear cut chances, but couldn’t get the better of the Rovers’ 'keeper. A little more composure in front of goal and it would’ve been 3 points in the bag. Although the scoreline was disappointing, it was overall an exciting game to watch.

I’ve had a look and couldn’t see a thread for the Women’s Team.

Thanks mate, this was long overdue.

Watched a bit of yesterdays,the ability to not score wasn’t good! seen a few bits here and there of other games and it does seem to be a theme.The best i’ve seen was the cup win over united a few weeks back so i guess the potential is there but i dunno if united went full strength in that game?

They’ve played 8 and have a goal difference of +8 in the Women’s Championship (W4, D3, L1), so I don’t think scoring is an overall problem. I agree that they just couldn’t get past the Bolton 'Keeper yesterday though. She was on fire!

well yeah but Leicester scored 9 against a team liverpool scored 2 against. For a team that should/must be competing at the top level next season they seem miles off at the moment.Guess i’ll try and pay a bit more attention now. 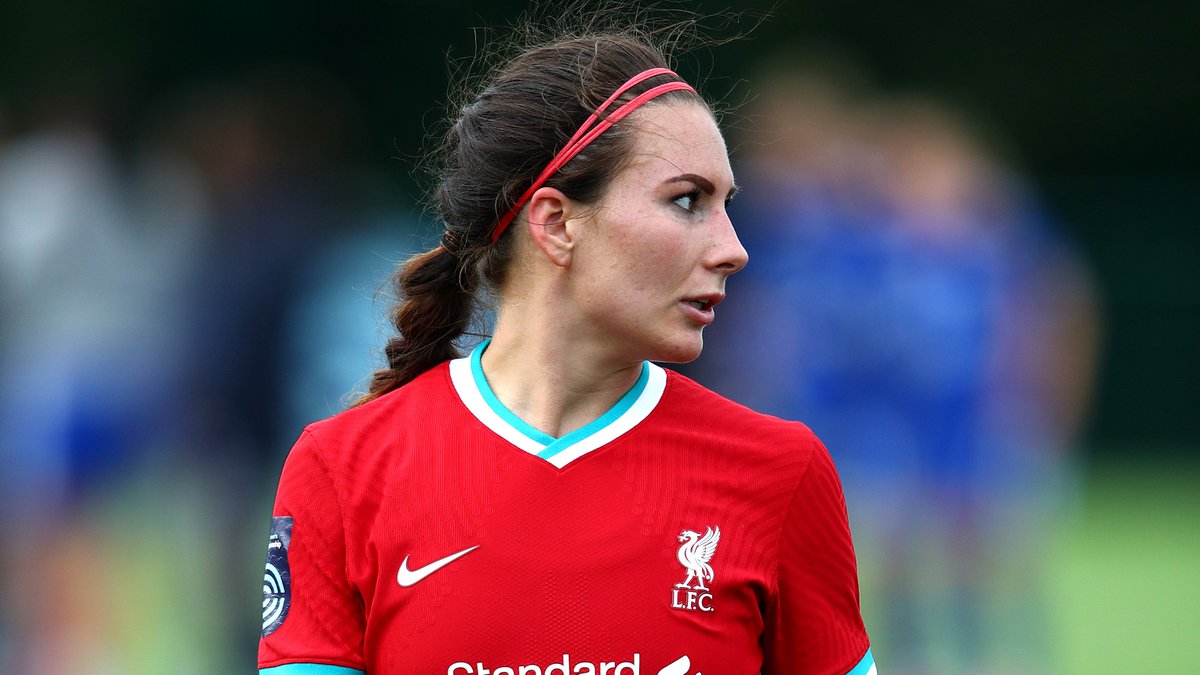 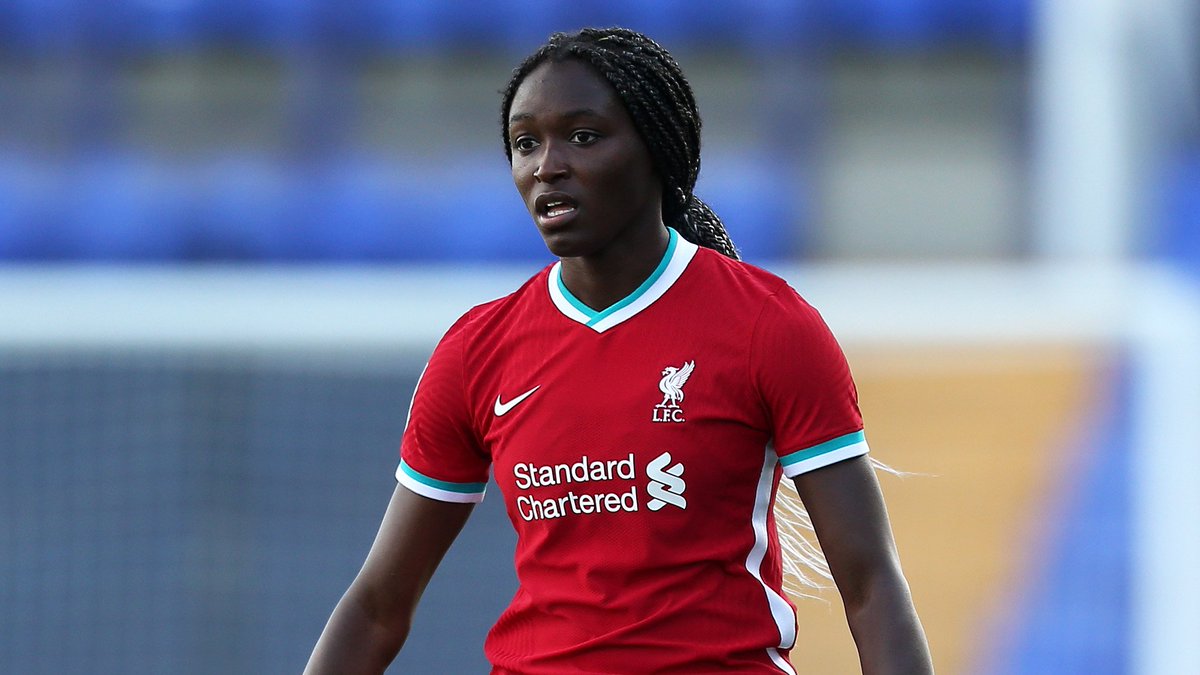 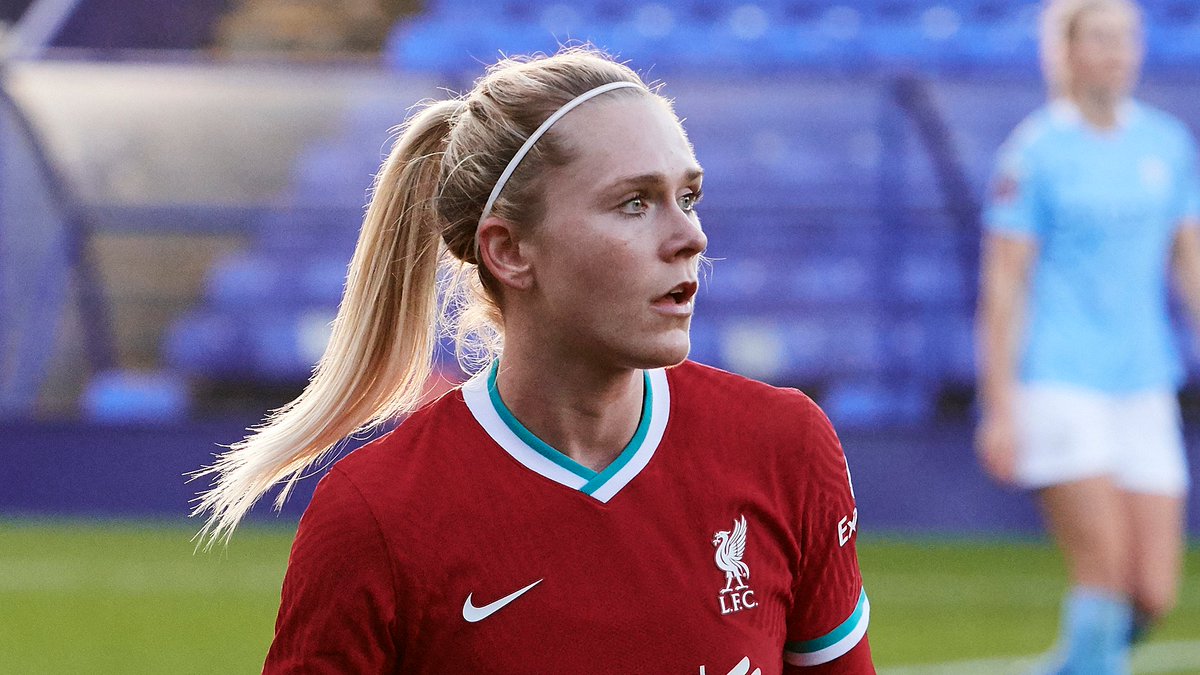 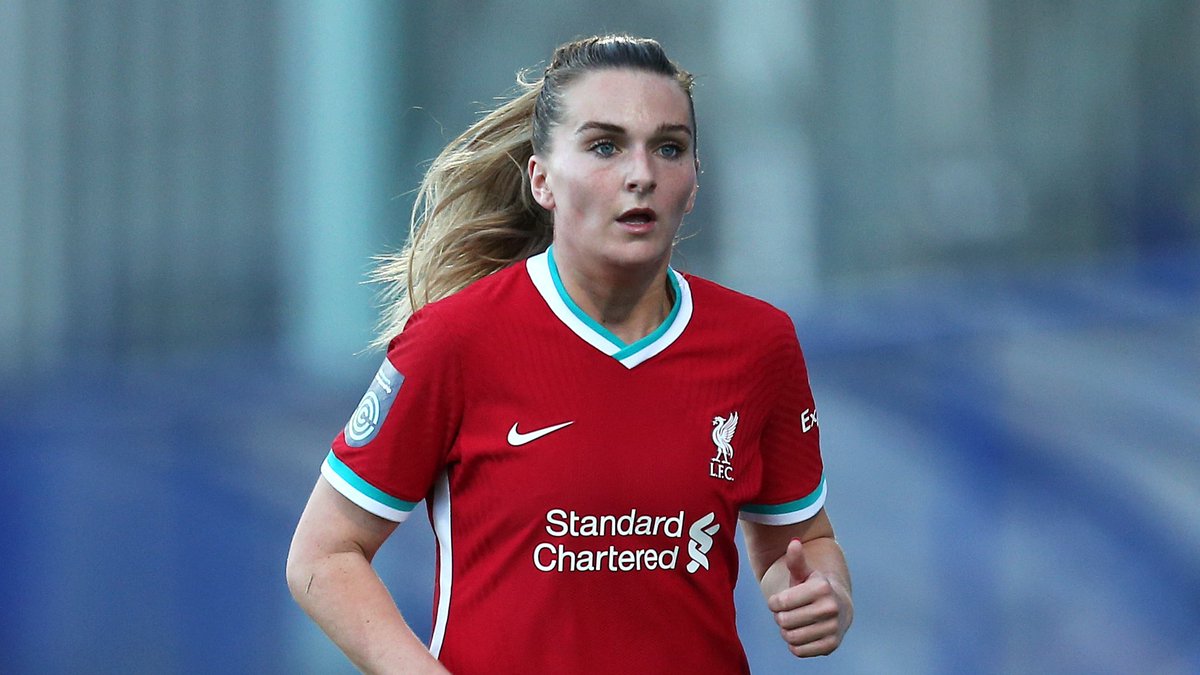 Wednesday sees the Ladies in red travel to the blue half of Merseyside for a WSL Cup 1st round derby vs. Everton.

The Women’s Super League Cup follows a group stage then knockout stage format. This year the group stage has 5 groups of 4 and 1 group of 3, for a total of 23 teams. The top side in each group and the 2 best 2nd placed sides will go through to the group stage.

Liverpool are in Group C, which has a distinctly North West feel. The other teams in the group are Everton, Man City and Man U (who are currently bottom). Liverpool are 2nd in the group, behind City, and will need to secure points vs Everton to have hope of progressing to the knockout stage.

LFC women are currently sitting 3rd in the Championship (WLDWLD) but go into this game as underdogs vs an Everton side who are 4th in the top tier (LWDLLD).

The blues haven’t had a victory in a while so they will probably be looking to rectify that tomorrow. Their last game was a 4-0 drubbing at the hands of Chelsea.

Vicky Jepson’s Red’s will be keen to prove again that they can raise their game against top flight opposition, just like they did against United a few weeks back. Our last game was a 0-0 draw vs Blackburn Rovers Ladies with Babajide and Furness (amongst others) lacking the composure in front of goal to finish off several gilt-edged chances. Hopefully they’ll bring tgeir shooting boots for this one.

As much as a victory over the blues is always a nice to have, the focus will possibly be on the league campaign, with promotion back to the top flight the ultimate goal for the season.

@AnfieldRdDreamer that’s a lovely clip. I really enjoyed watching it. Thanks for sharing.

I’m going to try my hand at a few short bios, starting with the the manager, Vicky Jepson

Appointed in 2018 having previously been assistant manager to Neil Redfern. Jepson has held various roles in the club since 2009. Her first role was as the LFC Foundation’s Programme Lead for women’s and girl’s football. She has also coached at U17 level for England, worked for the FA in their girl’s Excellence Camps and held training camps for girls abroard.

She won the FA Female Development Coach of the Year award in 2015.

Jepson is aiming for promotion back to the top flight at the first opportunity. A real challenge as only one team will get promoted

The Reds let an early goal in following some pretty naff defending. After the goal, they were deflated but grew back into the game over time. Both Reds and Blues had some good chances later on in the half. The game could still go either way at this point.

Whatever happens, the league campaign is a higher priority for the Reds but obviously, progressing in the cup would be a bonus. And bragging rights are priceless

Everton were defo the stronger team.lotta huff and puff from us but lacking a bit of cutting edge.Probably Missy Bo Kearns (sp)? player of the game.

Liverpool finished the 1st half as the better team but were unable to build on that after the break. There were some good passages of play but few clear cut chances in the 2nd half. Everton were very threatening and it is a testament to the effort of the team that the scoreline stayed 1-0. Not one, but two goal line clearances!

Strength in depth was very much in Everton’s favour, bringing on 3 internationals.

The reds played well but unfortunately couldn’t get a breakthrough.

My WOTM - Missy Bo Kearns. She was all over pitch even though it was her first start.

I’m glad i got her name right,sounds like she should be outta the deep south states rather than Liverpool!