Was planning to rock up, next weekend isn’t it? Did have a look when you mentioned it. I assume there is an away end if not say hi

Yeah, half of the Eastern stand is the away end, but no idea how you get tickets for it.

Got a mate that often goes to watch the Chelsea Womens team, so will gve him a shout and see if he knows anything (although being an Australian Chelsea fan, I highly doubt he knows fuck all 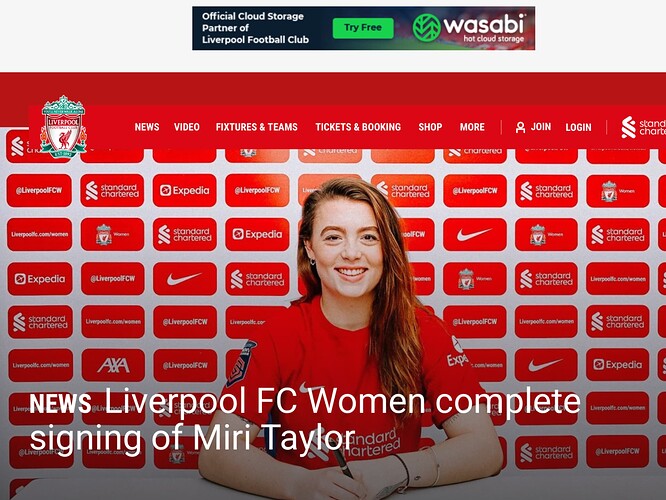 Forgot it was on went down and then noted I got the wrong time and it had been cancelled anyhow.

Apparently 6 minutes in, that’s pathetic frankly, living in Kingston its been a misty, cold yet sunny morning. Nothing changed from say 8ish so why it was suddenly deemed unplayable is baffling. 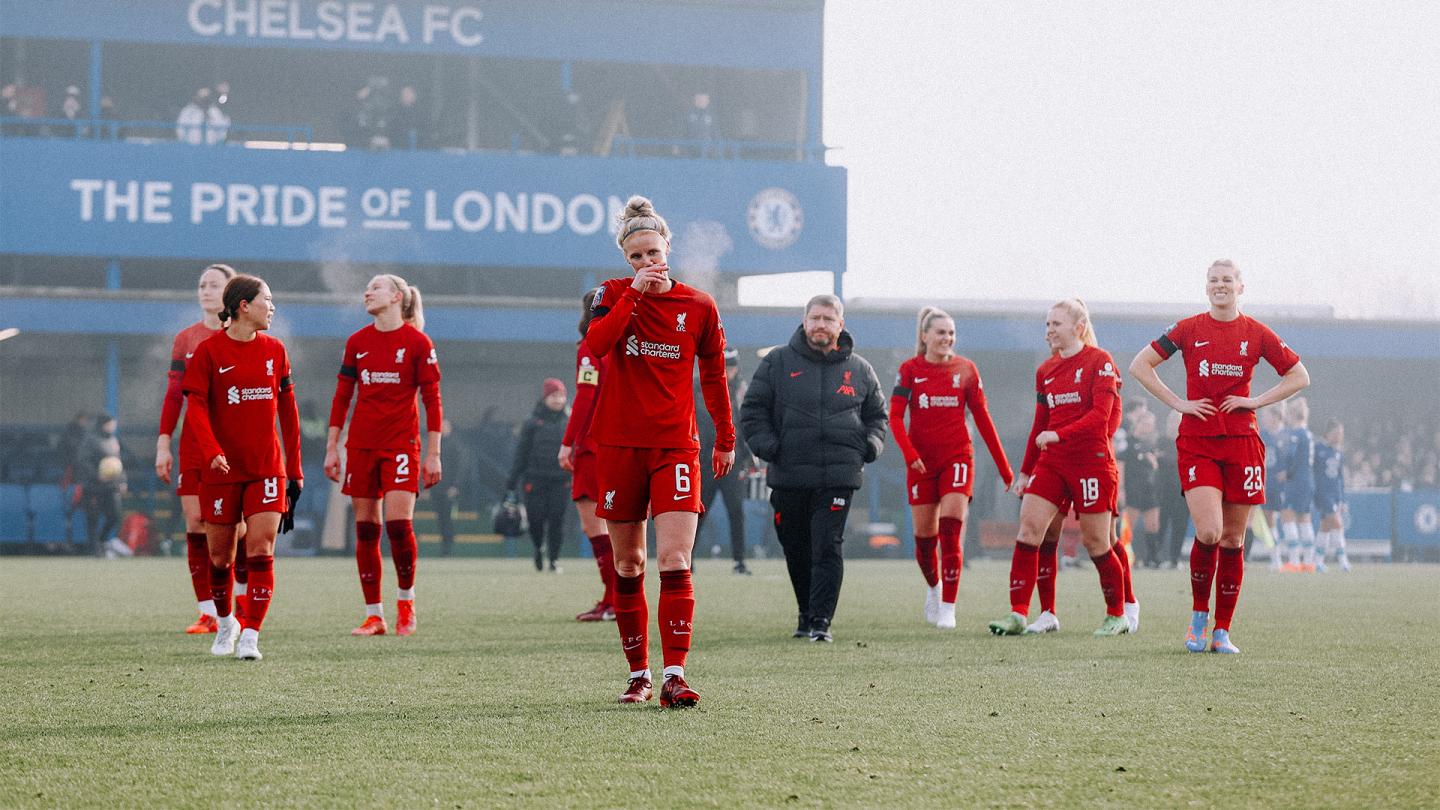 Liverpool FC — 'I'm gutted for the fans - we're always grateful for their...

Seems a bit of a farce that they would call the game off so early. Surely they should have seen the pitch during the warm up and known it was unplayable?

From what I read somewhere (can’t recall where it is now) even the referee didn’t want the match to go ahead but it did for some reason?

Seems the ref said at 9.30am the pitch was unplayable. At that point you call it off I would have expected, not sure who intervened on that.

Yes, I don’t understand that because I thought the referees had the final say on the game going forward or not?

Also, according to Farah Williams, the Liverpool keeper was apparently told the ref was tracking how often players went down in the opening 5 minutes and decided to call the game off, so seems they were pressured by WSL or FA to play the game?