Mixology, or Getting Drunk at Home Alone

I grew up in pubs. I was raised by my grandparents, who were relief managers for various breweries across Wales and the South-East of England. I don’t know how that sentence translates into American, so to keep a short story long, the brewery hires a manager but the manager turns out to be useless, ruins the pub’s finances and reputation etc., so my grandparents would step in for a few months, steady the ship as best as possible, before handing the business over to the next awful manager. Sort of like Gus Hiddink at Chelsea.

Anyway, I was pouring pints before I was tall enough to see over the bar, and I’ve slowly shagged my way across Europe working in heavily beer-orientated bars (a couple G&T, Cuba Libre, Moscow Mule, etc), but I’m moving to New York City next year where I’ve read there’s a lot more competition for bartenders, so I took the opportunity during the first lockdown to build a home bar and learn the history of mixology, particularly in regards the US.

I think it’s going pretty well. I read a lot of books and drank a lot of drinks. I took a few online classes, which I’d not necessarily recommend for the price, but they at least served as encouragement that I was doing things right. If nothing else, it’s provided me with an excuse whenever I want to get a bit messy; ‘Yeah, better make a couple more Daiquiris, since it’s research for my career…’. 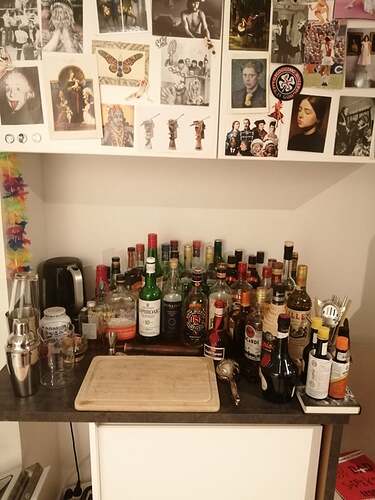 Here’s the home bar as it stands.
Anyone else interested in this?
Any bartenders, amateur or professional?
If not mixed drinks, what’s your regular poison?

Thread here,Ya beerhunter nerd thread, Cheers! - #10 by KeillRandor or you can post it in the owners thread!!

Drinking is a taboo in my country. But I have broke this among many other during my university years. The only mixing we had, at least as far as I can remember, is Bloody Mary. My favorite was Smirnoff with ice.

Sorry I’m of no help, 2 bottles of red wine is fine as far as I’m concerned.
When I was younger Cider was my thing, Uni moved to real ale.
I like whiskey, with water and maybe ice if I can be bothered to open the freezer compartment…

I’d love to dive into this more with you. I do a bunch at home as a hobby. Homemade syrups etc etc. I’m
Big on whiskey and gin drinks. Those are my two comfort areas though I’m always trying to expand my
Knowledge. I’m here in the US and happy to provide any insight on drinks
Or culture I can

I am with you here. Shined many a bar with the sleeve of my coat. Bartended when I traveled. Have been aspiring to build a pub shed before they were popular, and the suite in my basement will become a billiards room when my nephew moves out

I thought we had a whisky thread? Must’ve been on TIA.

Anyway, seeing this is booze-related… 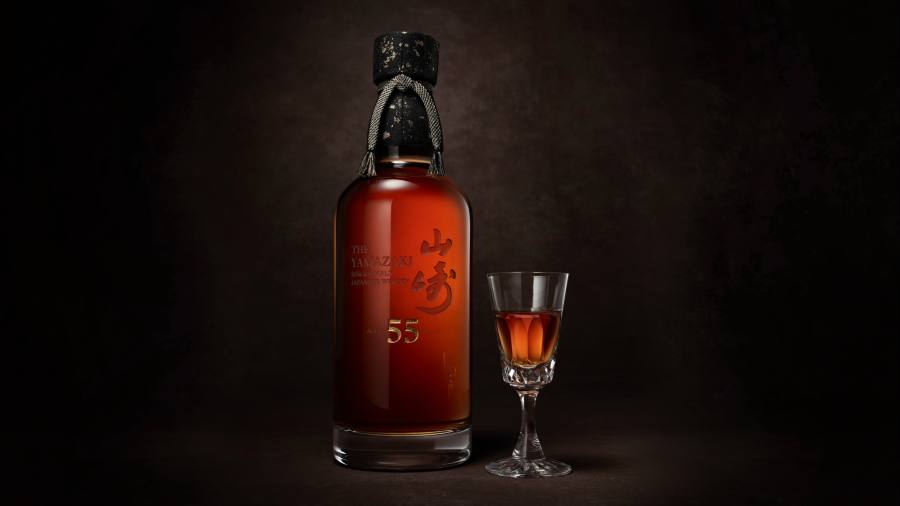 Time to go foraging down the back of the sofa.

Did not forget about you.

Here are my top 3 I have read for mixology:

Happy to chat more, not sure I answered you or this is what you were looking for. If not please ignore it ha!

Cheers for the recommendations.
I have been reading Wondrich’s Imbibe, and Punch.
The latter doesn’t provide much in terms of modern, easily sourced recipes, but it’s a fun read regardless.
Also have a copy of Smuggler’s Cove by Martin Cate, the rich history of Tiki, but it’s killing my wallet sourcing the various Caribbean rums here in Denmark.
That said, I got a few bottles of Smith & Cross, and a Martinique agricole; the Mai Tais made me shiver.

Favourite drink this last week is the Trinidad Sour:

Heavy pour on the Ango, but it works.