But is it a myth or a mystery

UFO’s and have aliens visited earth?

Lived just along the road from the Loch Ness Monster,

I can confirm that it does exist.

Highly unlikely, we’d know if they had.

Boris Johnson is Prime Minister of the United Kingdom. There is no greater mystery in the universe.

That can be explained by my earlier post I believe

I think we’d have to be extremely naive to believe that in the vast expanse of space that we are the only life form. We as in Earth

What? Women dressed as schoolboys?

Back to Arthur C Clarke. Either we’re alone in the universe or we’re not. Both things are terrifying.

Alone with Boris is the nightmare scenario

Is Jordan picmford a t-rex in disguise.

Are flat earthers secretly just taking the piss and have some kind of inside joke?

Vapour trails from aircraft - laden with chemicals by govt to control populations?

The “WOW” signal from outer space was picked up on August 15 1977. To date, the strongest non-human generated signal deiected

It seems completely obvious to me that the WOW signal was a message to Elvis Presley saying “come home.” This theory is categorically confirmed in the motion picture Men in Black.

What other explanation could there possibly be? 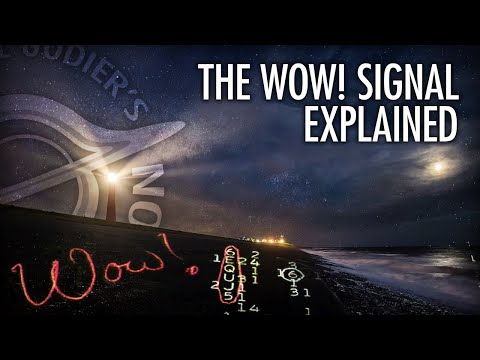 As convincing as the theory that 9 months to the day after the Beatles proclaimed they were bigger than Jesus, Yoko Ono turned up.

As convincing as the theory that 9 months to the day after the Beatles proclaimed they were bigger than Jesus, Yoko Ono turned up.

I read recently, possibly a myth, that Hey Jude was written originally as Hey Jul, for Julian Lennon.

Cynthia had been around since they were all kids and so was very close with Paul. He felt bad at John pretty much disowning his young son once he left Cynthia and so Paul used to go over and check on him occasionally. One night on his way over there he was thinking of a song he could sing to him and came up with Hey Jul and the beginning of the song.

Nonsense. Have you seen anyone else sending representatives to the Ms Universe contest? Obviously we are the only ones.

It’s sort of like the US with baseball and the World Series.

We just have decided not to invite anybody from the universe

AFAIK Lennon even told Paul to leave it as Jude, not change to Juls as it sounded better.

the way i heard the story there was no angst but helpful coloboration.

obviously its in the period where they were just bouncing almost finished products off each other.