Was he not vetted by immigration before he was allowed to claim asylum…has he not already stabbed and killed two people and received a custodial sentence…surely red flags appeared. 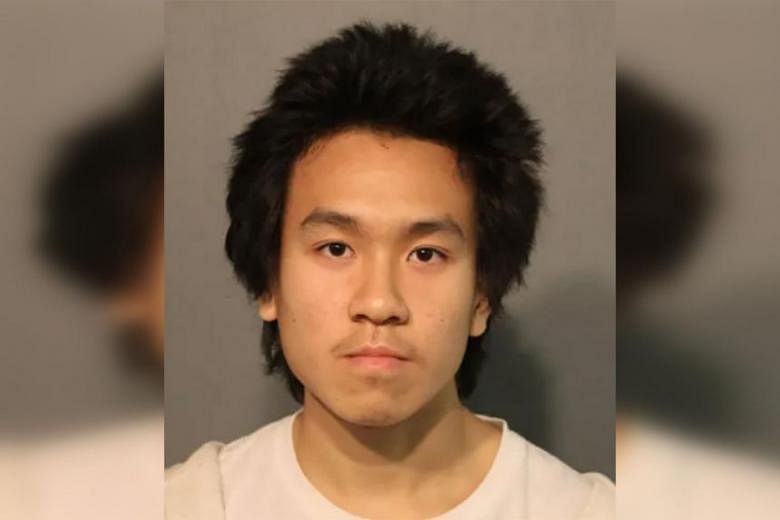 S'porean blogger Amos Yee sentenced to six years' jail in US for child...

Yee persuaded a 14-year-old girl to pose for video and for photos, which he distributed on WhatsApp. Read more at straitstimes.com.

Sometimes I chuckle at the so called asylum system in some countries. Of course, by and large, there is a majority whose lives are at risk in their home countries but people like this guy from Singapore made light of those who are in serious need of asylum. He made many believe his life was threatened by the government in Singapore and helped him secure an asylum hearing and got to stay in the USA…and see what he has been up to in USA…I hope there is a robust vetting. Its not going to be perfect but should not be a mockery either.

Easy propaganda win for Singapore there, but I don’t think the issue of paedophilia came up when his asylum claim was being evaluated, did it?

Not sure how you can vet for pre-crime there, whereas the clear and obvious issue was that he was jailed by the Singaporean government and their “independent” judiciary for his act of expression.

Note that the executive branch of the US government objected to his asylum claim being granted, but it was the judicial branch that ruled that he had a valid claim.

Thanks for celebrating a win for Singapore. Happy to know we have fans everywhere.

Thanks for pointing that out, I quite obviously meant the government however.

So, if found guilty, does she get sent to a female prison? 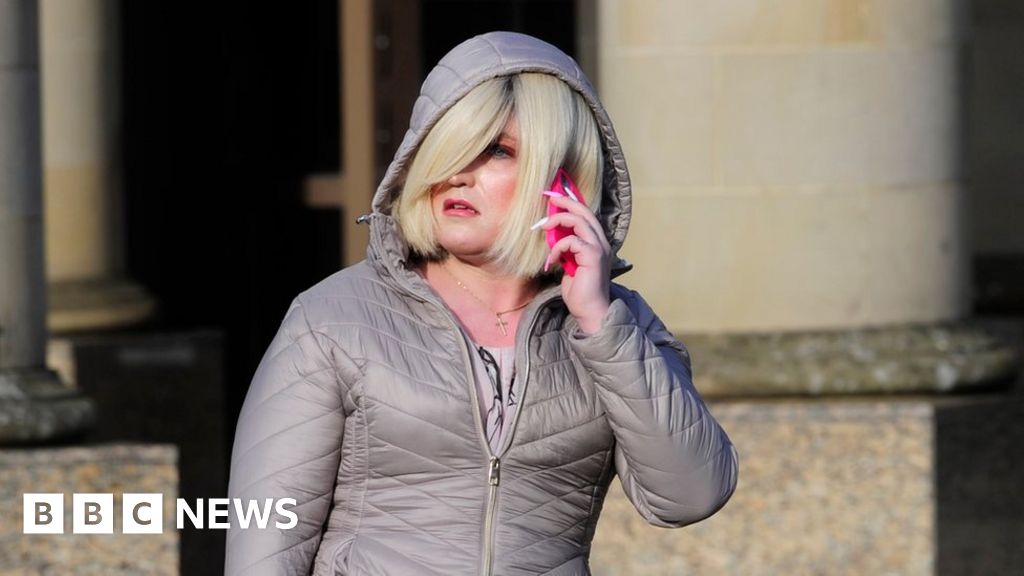 Isla Bryson carried out the rapes in Clydebank and Glasgow in 2016 and 2019 while known as a man.

Are people whack or what? 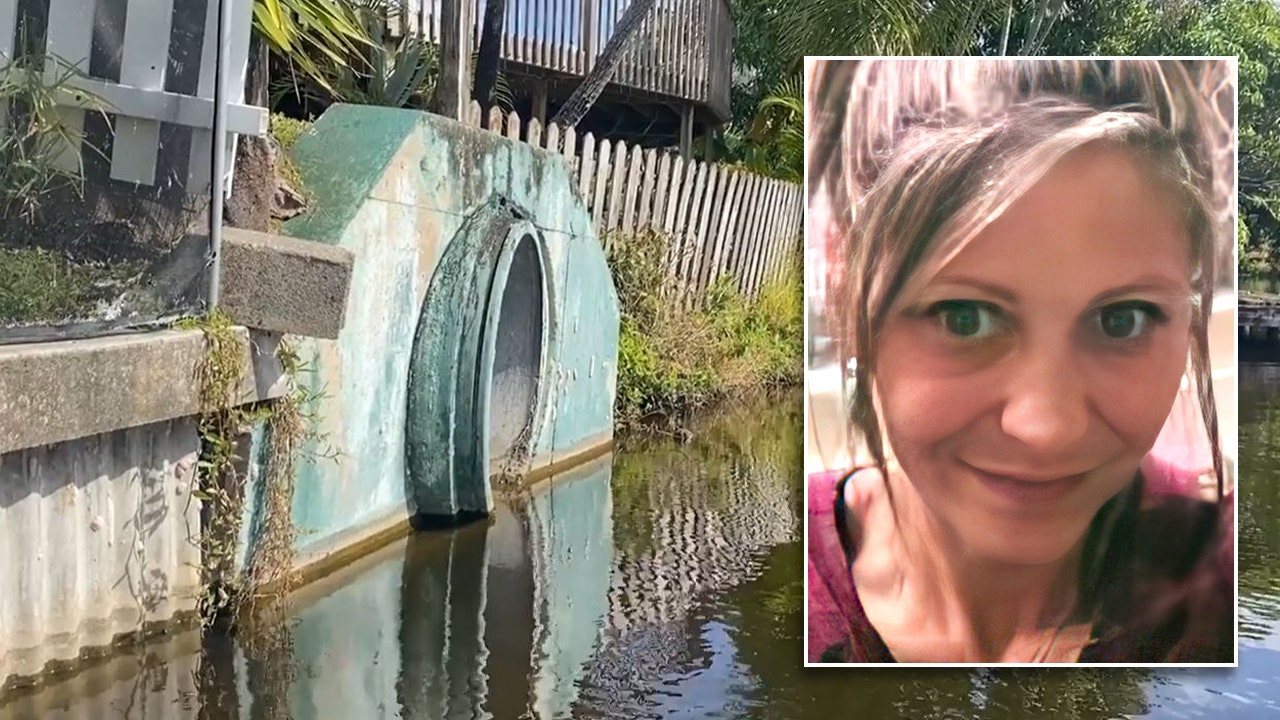 Florida woman Lyndsey Kennedy was pulled from a storm drain for the third time in less than two years on Jan. 18. Delray Beach police said she was rescued after refusing to come out.

True Grit from a Brit 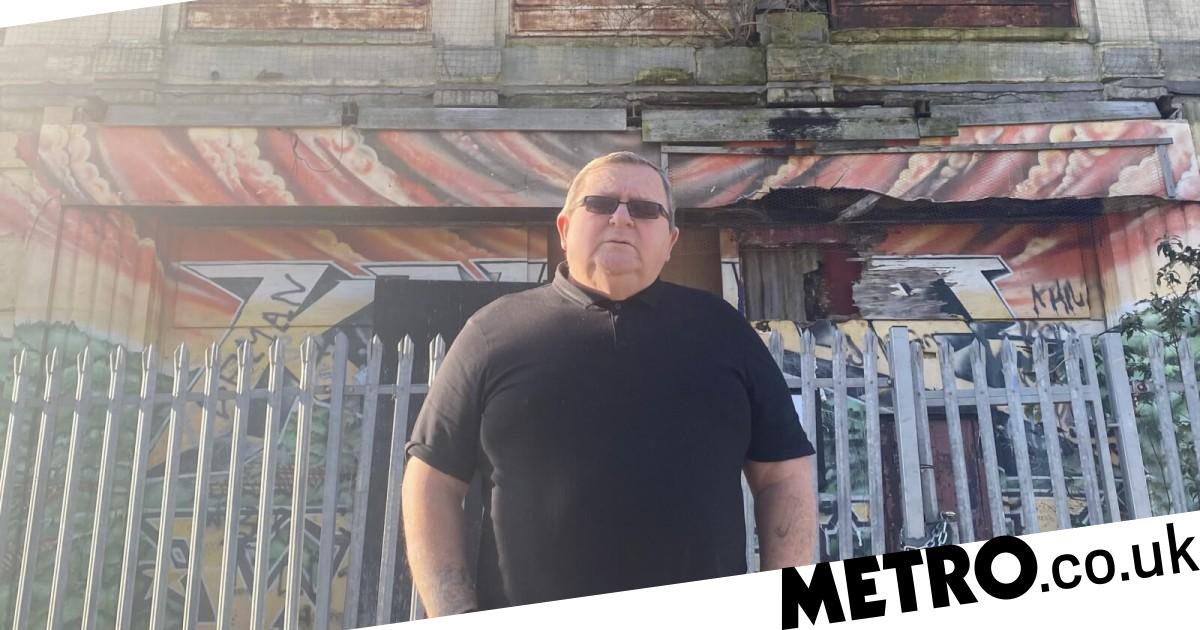 Nick said the time 'flew by' - and that he even had time to pop out for a cake. 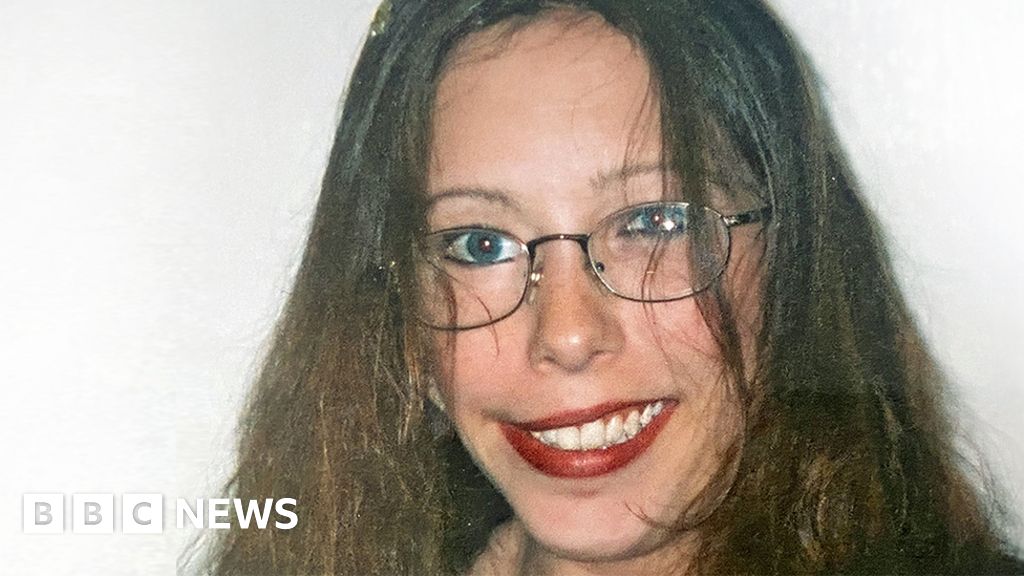 Laura Winham, 38, who had schizophrenia, was found in a "mummified, almost skeletal state".

Good enough for the fat cunt 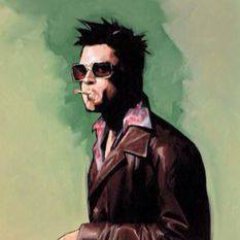 @FightHaven
Trophy hunter is attacked and eaten live by the brother of the lion he's posing with for #Instagram photos... rivercitypost.org/trophy-hunter-… 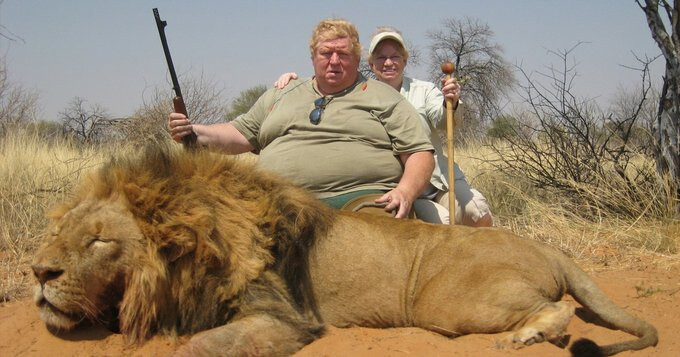 He could have ran away from the attacking lion surely?

I try not to read the replies to tweets,that leads to a rabbit hole full of cunts or spammers.

Must’ve been a bit strange for the lion, used to eating much smaller prey than that slob

What a loving caring family!
They even have the audacity to complain fuck me what a culture.

What lion would want to eat that, tbf?

They love liver and the liver on that one must have been enormous big enough for the pride!

For anybody wondering what exactly is behind the huge and ongoing protests in Israel , this piece should terrify you.