For every Aguero who we just missed out on…

For every balotelli , we wished we missed out on…

We do have the guys on the bullet dodged list.

Starting off with the recent guys in

And if its a bit harsh… Nabil Fekir .

Weren’t we linked with Gylfi Sigurdsson under Bodgers?

If so, then that is definitely a bullet dodged

Yep him and Loic Remy as well… Thinm Remy failed a medical.

We have got to mention him haven’t we? Anyone know who I mean? The record longest thread on TIA wasn’t it?..

Another of the huge differences between brendan and klopp is on how brendan tried to insist on getting players he coached / managed before. Worked out for him with Sturridge and Joe Allen to some extent. …

Whereas Klopp never really tried to pursue his ex players

We have got to mention him haven’t we? Anyone know who I mean? The record longest thread on TIA wasn’t it?..

Quaresma? or Simao? or was it Villa?

Probably would disagree with Draxler only 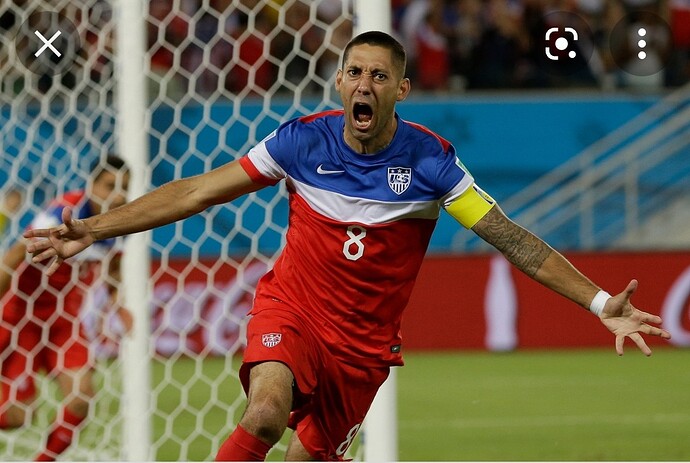 I was in TIA only on the last couple of years of that or so. Better not be who i think it is

Worked out for him with Sturridge and Joe Allen to some extent. …

He didn’t really want Sturridge. Could have had him in the summer of 2012, and Rodgers turned down the deal. We got him the following January when it was obvious Borini wasn’t good enough. Bit cheaper, but still.

Borini was crap for us. Good attitude , decent footballer … Just terrible luck with injuries… And style of play

And brendan went full brendan later and got benteke in

There is an alternative reality where we win the Europa League in Klopp’s first season and bring in a load of wrong un’s who were only really into the CL football.

Saul, or whatever his name is