Who doesn’t love a good Podcast?

Any subject - it does not matter - sport, science, health, music, whatever floats your boat. Share the Love.

Three that I really enjoy.

Just posted in the Things Your Misunderstood thread, but You’re Wrong About is really good - ‎You're Wrong About on Apple Podcasts

Maybe a little liberal in the issues they focus on and want to correct the record on, but they do it well.

I listen to a few podcasts

Clinton Baptistes Paranormal - piss take of those who claim to speak to the dead - you saw Clinton first in Phoenix Nights - he was the physic who said - im getting the word Nonce.

The Anfield Wrap - free podcast - used to pay for it but don’t anymore.

Opening Arguments - A lawyer talks to a comedian about recent legal arguments.

The Dollop - Two comedians talk about US History, one of them doesn’t know the topic beforehand.

Behind the Bastards - All about the worst people who have ever lived.

Hardcore History - The best pure history podcast out there.

I mostly enjoy the “person tells another person about a thing” style of podcast which is why I don’t like any of the Parcast style ones even though their subject matter is interesting.

I do like the Joe Rogan Experience, but at over 3hrs an episode, I struggle to devote the time.

A movie, Kim Jong-un and a devastating cyber attack. The story of the Sony hack

Absolutely recommend this one. It’s fascinating, funny and chilling…

I have just started listening to this podcast this week - yep it is really good and has a diverse range of subjects. There seems to be a genuine attempt to do the research and understand exactly what went on.

I have just started listening to this podcast this week - yep it is really good and has a diverse range of subjects. There seems to be a genuine attempt to do the research and understand exactly what went on.

You’ll probably like Leon Neyfakh’s podcasts. He was the original producers of Slate’s Slowburn, and after 2 really successful series left to do his own called Fiasco. His focus is on going back to reexamine the big political stories of his childhood (I’d guess he’s in his late 30s, early 40s).

At Slowburn he produced seasons on Watergate and the Clinton/Lewinsky scandal (they’ve since done one on the rise of David Duke, The war in Iraq, and bizarrely the death of Buggy and Tupac, but it’s not as good without him running it). He then left to start Fiasco where he’s done the 2000 election, Iran Contra, and Bengahzi.

It’s much more sober than the comedic angle of You’re Wrong About, but what he is fantastic at is pulling on multiple different threads, often non-chronologically, and retaining coherence of the narrative. His latest one on Benghazi was fascinating as despite being clearly liberal he offered a far clearer justification for the initial investigations and subsequent Special Committee into the embassy attack than I ever heard from the GOP.

Criminal - Shortish episodes, usually between 15-40 or so minutes. A show about people who’ve done wrong, been wronged, or got caught somewhere in the middle (nicked their description).

If It Bleeds, It Leads - More of an in depth, psychological look into the criminal mind and why people do the things they do.

The New Conspiracist - Light hearted discussion about a different conspiracy theory with a special guest each episode.

Hunting Ghislaine with John Sweeney - If you’re interested in the Maxwell trial and all the ‘conspiracies’ surrounding Epstein, it’s definitely worth a listen.

The Infinite Monkey Cage - Brian Cox and Robin Ince with guests discussing everything to do with science. Suitably dumbed down for somebody as stupid as me to understand.

Now there’s one serious waste of space. What does he do that millions of other people couldn’t? What is his USP?

Now there’s one serious waste of space. What does he do that millions of other people couldn’t? What is his USP?

My impression of him is that he’s a very empathetic man and is superb at humanising people and cultures/subcultures. He has a certain charm and wit that seemingly makes the majority of his interviewees very comfortable around him, to the point that most of his “interviews” feel like they’d be better described as just normal conversations. He’s often a great bridge between the audience and the subject because he doesn’t simply set out to demonise, but rather has a genuine desire to show both the humanity and complexities of the people he’s spending the time with.

His father is Paul Theroux the American travel writer who is definitely worth a look if travel books interest you.

What I like about Louis Theroux is that he allows the story to be told. The show is not about him or his opinions - he lets the subjects reveal the story.

His father is Paul Theroux the American travel writer

Yep. Nepotism at its finest. If he were Louis Smith with no connections, there’s no way he’d have got on TV.

Nepotism at its finest.

And what’s wrong with that ? It’s the way Britain has been run for a thousand years.

Agreed; but so has everywhere else.

And there’s plenty wrong with it.

My new football club - Joe Wilkinson and David earl. Starts of awkward but becomes hilarious. Basically David earl has shifted to Devon and decided to start supporting Exeter City so he talks about his experiences going to matches and all.

Couple of new recommendations from me: 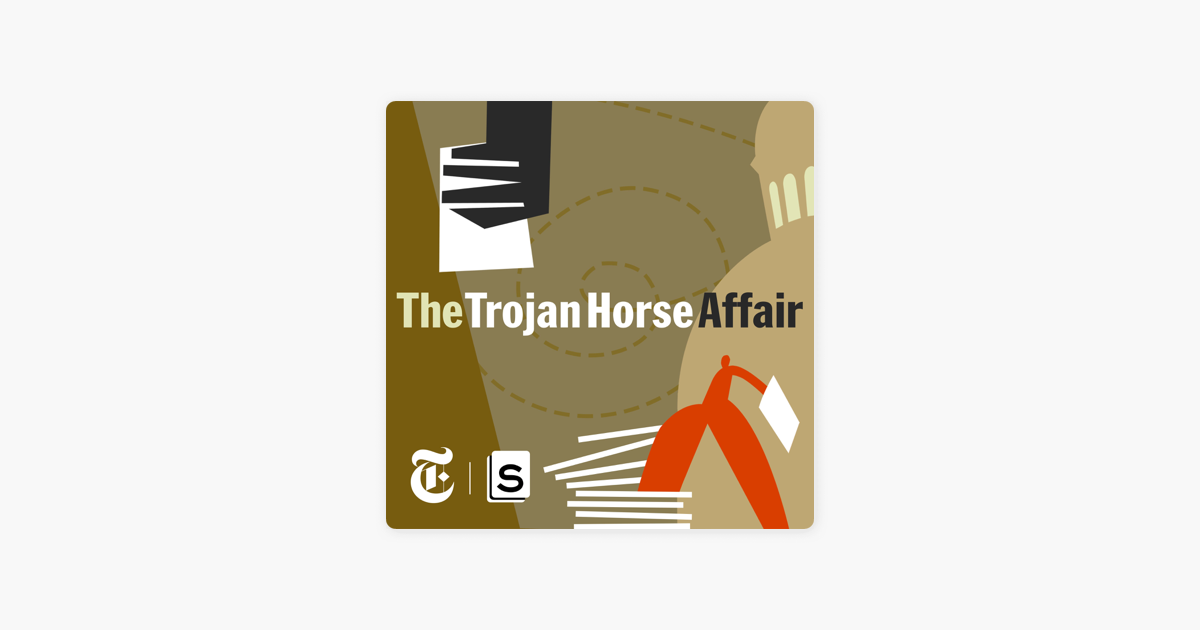 In 2014 an anonymous letter was sent to Birmingham city council outlining an Islamic plot to take over schools in Birmingham to indoctrinate the students. The Council unanimously agreed it was a hoax, but the consequences of how it was responded to was devastating to the identified schools and their students. This is an 8-part story of an investigation into the case to try to understand who wrote it and why it generated the response it did from both the local council and the Conservative government.

Two interviews with Timothy Snyder, one with Ezra Klien and one with Chris Hayes 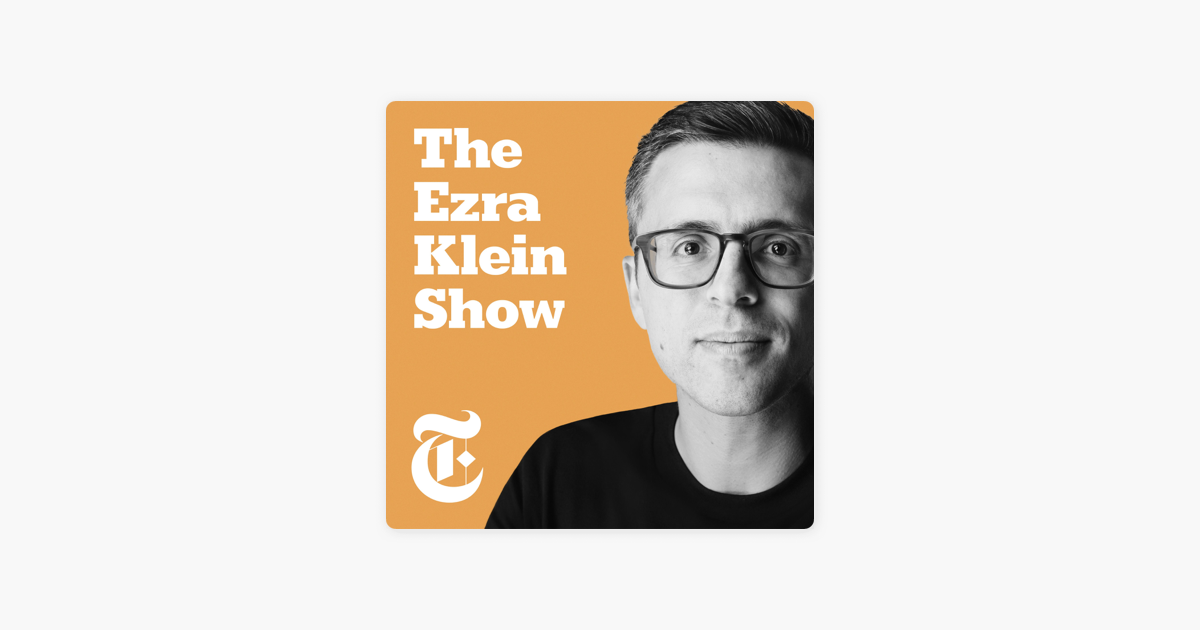 ‎The Ezra Klein Show: Timothy Snyder on the Myths That Blinded the West to...

‎Show The Ezra Klein Show, Ep Timothy Snyder on the Myths That Blinded the West to Putin’s Plans - Mar 15, 2022 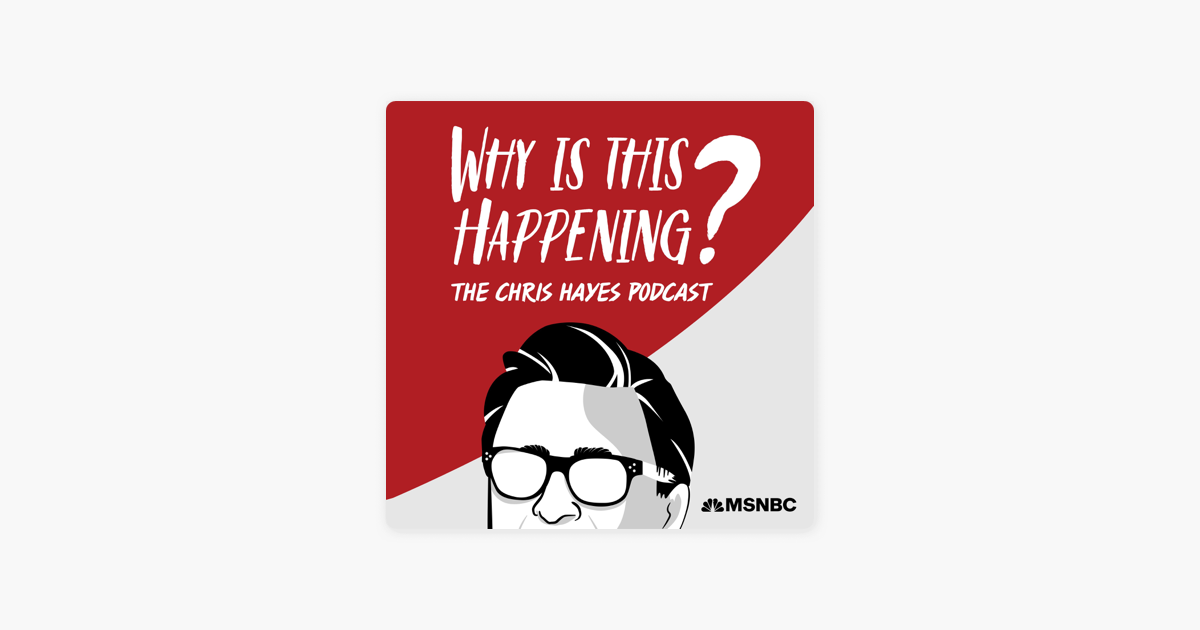 ‎Why Is This Happening? The Chris Hayes Podcast: The True Origins of Putin’s...

‎Show Why Is This Happening? The Chris Hayes Podcast, Ep The True Origins of Putin’s War with Timothy Snyder - Apr 5, 2022

Snyder’s book, On Tyranny, became a popular way of understanding the threat Trump posed during his presidency. He was often rolled out to talk to people to relate elements of his book to whatever awful Trump related thing was in the news at that time.

However, I’ve just come to find that his academic background is the history of Russia and Ukraine. As a result of this he is being wheeled out again in a lot of places to discuss his perspective on what is happening there now and why, and I think those two episodes were particularly good.