My my my, we are quite the Dr Jekyll and Harriet Hyde team at the moment. Begging the 9-0 Bournmouth smashers turn up, not the dreary dross from the other 4 fixtures… We should be riding the wave of euphoria after beating the sportswashing cheating barcunts… If you can’t raise your game for the derby… Get the fuck outta here lads.

Henderson is injured, personally I’d be throwing in Carvalho but I think Klopp will go with the trust steed which is Milner.

Nunez to start so we can actually use our wingers which Klopp seems to have a boner for currently… Let’s hope he keeps his head in what will be a meaty fixture.

The bitters aren’t actually that good, in fact they are utter shit but they will do everything to interupt our game… We need calm heads, to not go into panic mode after 12 minutes of not scoring.

Agree with the line-up. Perhaps Bobby starts instead of Nunez.

Give Diaz a breather and he can have a big impact coming from bench.

Milner for Henderson starting off, Jones should be ok for 15-20 minutes. Melo on the bench.
Sadly I will not be able to watch but will record and watch later.
Expecting the usual shithousery from these dirty cunts.
Hope for a good ref.

Bobby will probably start, with Darwin coming off the bench.

Like @Draexnael , I’d also start Carvalho but I can see Jürgen opting for the safe pair hands in Milner.

3-0 to the Tricky Reds. Everton are shite.

The bitters would love to see this.

They probably loved it when they saw this too. 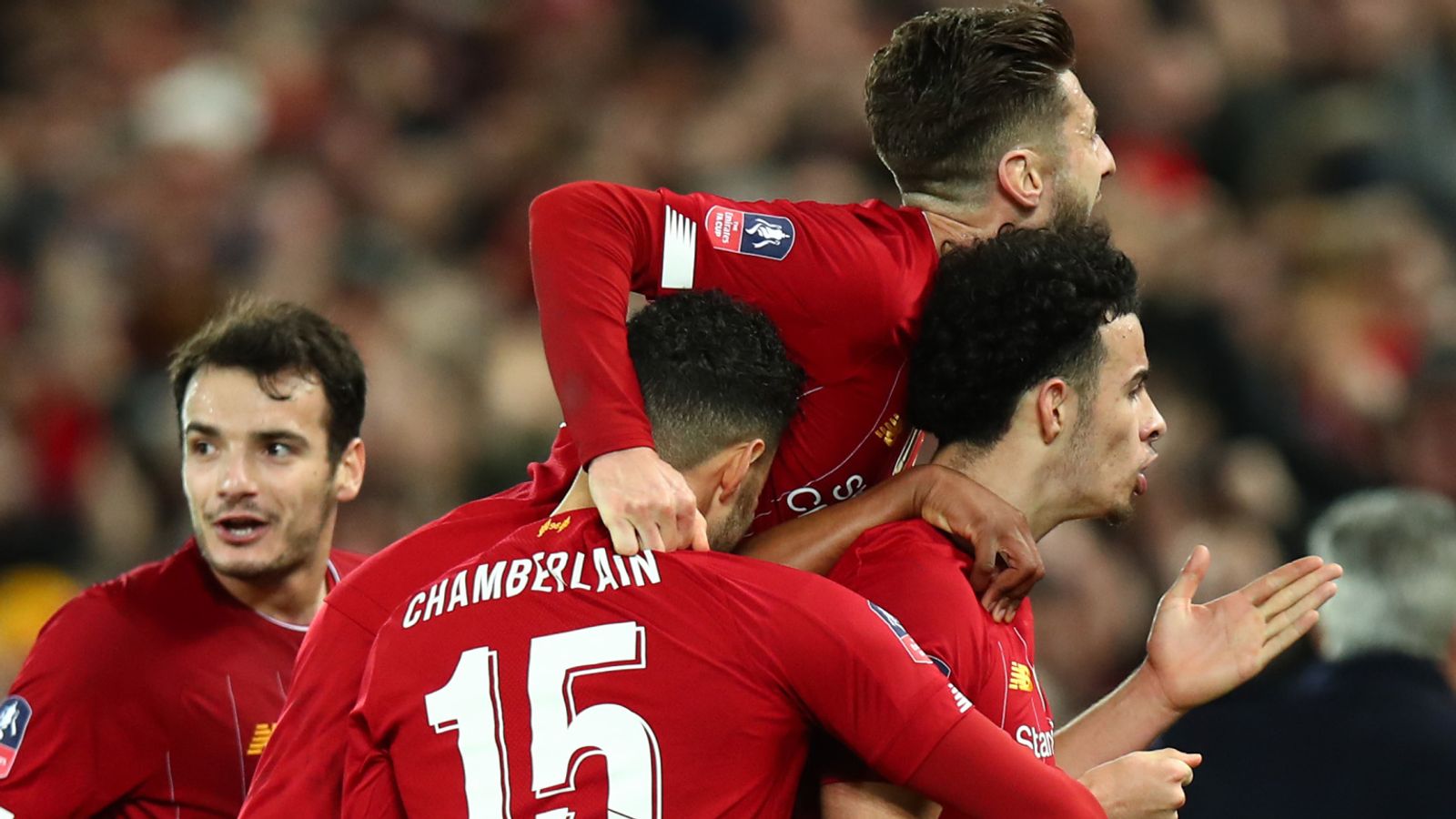 Until they realised Everton are just Everton.

I just see Everton as a shit football club, that so happen to be situated a few miles over the park from us.

Hoping we will be without new injuries after this one and then some of our players will be back in midweek.

Who will he hate the most?

Wasn’t he in charge of the last game when he booked two of their players for diving but gave Gordon a free kick when he dived only for the free kick to lead to a counter and for Liverpool to score.

Artur to come in and smash the cnuts to death.

Felt really optimistic for the first two matches, not for this one, I’m afraid they will have a go at our ankles since referees nowadays start giving yellows later on in the match.

Properly fucking shit. Want these scumcunts relegated this season. Let’s help them on their way, shall we?

Hope for a good ref.

Ah your right oddly thought it was Taylor, Taylor did the 5-0 over Man Utd. Oddly his record against Man Utd vs Us is good for us.