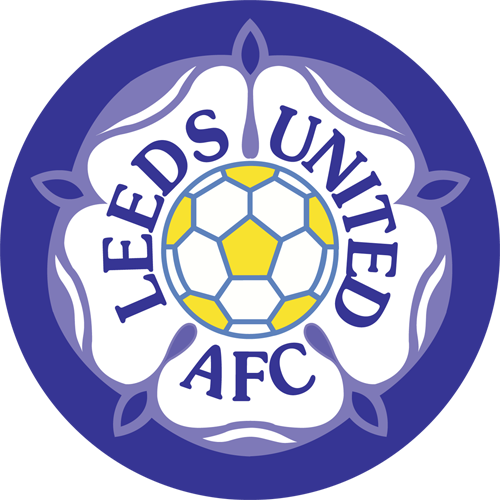 Really looking forward to playing Leeds United. It just feels right them being in the Premier League (Like it would for Nottingham Forrest).

Its a tough game though to have for our first match.

This is what we should expect:

One of the few positions which feels like it could be decided on the flip of a coin. Kiko Casilla is the more experienced and senior goalkeeper, but Meslier performed excellently while the Spaniard was banned at the end of last term.

Meslier is confident and proved himself on the pitch, while Casilla’s status within the squad after last season’s racism allegations poses question marks.

A role affected by the hole in the centre of defence. Dallas is expected to start the season in one of the full-back positions, but incoming deals will dictate which side.

The Northern Ireland international played much of the title-winning campaign at left-back and excelled, but as it stands, he would be needed on his more natural side because of the gap in the middle.

With the departure of White and Gaetano Berardi out of contract, there are very few experienced heads to play alongside captain Cooper in central defence.

Ayling, the first-choice right-back, looks the simplest fit in the middle with the alternatives being under-23 regulars Pascal Struijk or Oliver Casey.

This may be the most difficult to predict call Bielsa makes. With the shifting around mentioned above, it leaves a hole at left-back for someone out of favour to start the season.

Douglas is the most natural fit, but Ezgjan Alioski, a tireless winger Bielsa has moulded into a full-back, is also a favourite of the head coach’s.

In the Championship, Alioski would have been the expected option here, but in the top flight, with more defensive work to do, there is every chance Bielsa opts for Douglas, who is better in his own half.

A fans’ favourite and arguably the team’s most important player. Will be incredibly important going to Anfield in breaking up attacks and supply to the champions’ front three.

Started all but five league games since late September. Ended the season with injury, but already spotted in pre-season training looking fine.

Klich had a run of 92 consecutive league starts ended in the penultimate game of 2019/20 after a few days of celebrating promotion. He is nailed on.

Hernandez’s minutes were managed during the run-in because of a nagging hamstring injury, though he still delivered goals and assists from the bench. If he proves his fitness, he starts.

Like Klich, Harrison started more than 60 league games in a row until he was pulled in the penultimate match of last season. Will have plenty of defensive work to do with Trent Alexander-Arnold attacking down his flank.

Even if United bought a new striker between now and the start of the season, many would be surprised if they started ahead of Bamford, such is Bielsa’s liking and loyalty to him. Misses many chances, but plays a crucial role in the way the team plays. 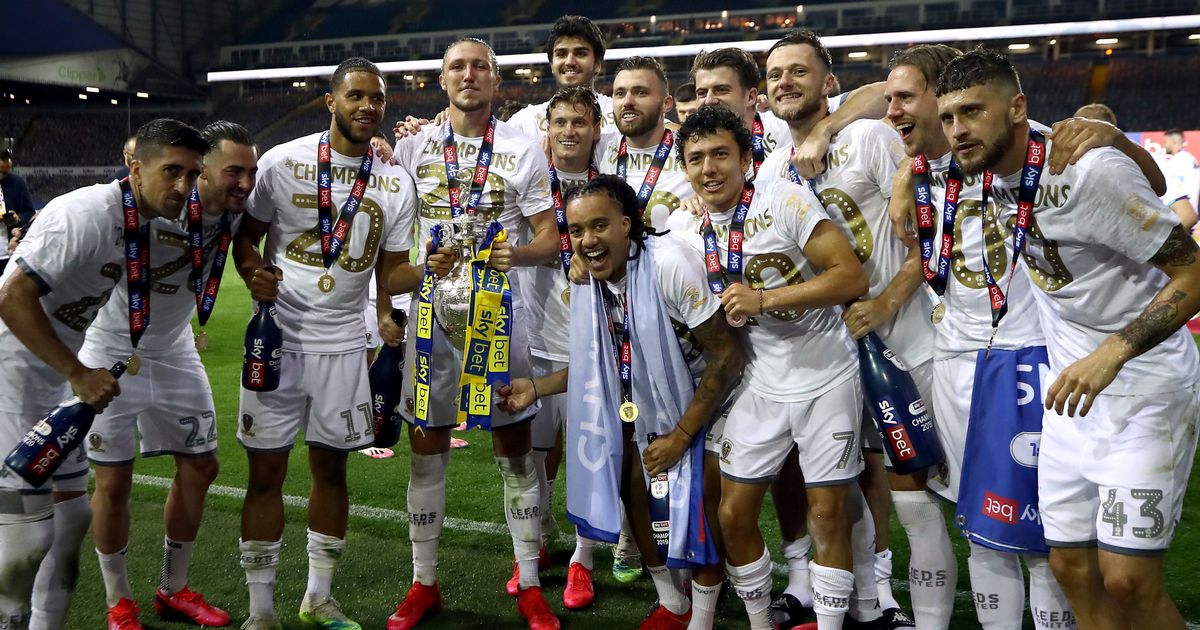 You’re right, Leeds feels like a top team in England, and I’m looking forward to see how they do in the PL.

For us, it’s a rather tough start. Bielsa isn’t any manager, and it will be a test for us I’m sure.

Here’s to a good game for our start into the new season, a spectacular game, goals and three points for us at the end!

Hated this guys before I ever hated ManU, pretty much from the moment Bremner punched Keegan. Brilliant to see them back up in the First Division, I hope we get their relegation season 20/21 started.

Never really had a problem with Leeds as a club, but my god their fans are bunch of deluded, egotistical self-indulged pricks.

In a perfect world, I would be happy to see Leeds saty up this year, but their fans to be relegated

So excited as proper football returns, and us as champions look forward to retain the title! Never watched Leeds play as they have been down before I started watching football, but have heard a lot about them.

The first three games look difficult on paper and getting 7/9 points should be a good start. It sounds weird thinking of dropping points the way we have been the past one and half season, but the league IMO would be tough than last year. Of course 9 would be good, but I’ll be happy with 7, considering Hendo being out, Gini’s uncertainty and stuff.

Expecting a similar strategy as last season, play easy for initial 70 mins, if we’re up see it out maturely else get a couple in the last 15-20 with 3 points in bag for this one.

Although we’ve been playing a 4-2-3-1 in the recent friendlies, I expect Klopp to stick to our usual shape for the beginning of the season. The team basically picks itself at this point.

Some interesting questions that will be answered in the coming weeks:

Will TAA be ready?

Midfield will be about the only possible surprise for this. Hopefully it’s 4-3-3 with Gini, Kieta, and Fabinho. Fabinho last name on team sheet. It would be even better to see Kieta, Gini, and Jones, I just don’t think it will happen. Milner is great, but I think I’ve reached the point where I only want to see him during the last 20 of games.

If Gini/Thiago thing happens, it’ll probably be Milner in somewhere, with Thiago on bench to start, but much rather see Jones, Kieta, and Fabinho in that case.

I expect Gomez to keep his place for first game, and then I expect Matip will be breathing down his neck for the spot. Be interesting to see how it plays out over the course of the year with those two. I expect Gomez gets first crack at it, his to lose. Matip was immense last year when fit though.

Looking forward to the new season (that’s an understatement). Klopp always plays with formations early in the season before he settles on 4-3-3, so the longshot bet would be Minamino involved from the start in 4-2-3-1, but can’t see it from start if I’m honest. Expect to see it around 70 though.

Probable bloodbath on the terraces. I won’t be taking the missus to this one no way. The police might step in and advise the league to make it behind closed doors as a precaution. Most likely they won’t have the balls to do that.
2-0 to the team with the fewest red cards. Hope it’s worth all the grievous bodily harm charges they’re going to be handing out like candy after they disperse the white peril away fans…

Who is this @ISMF1 and what is his record for match Threads?

We’re all undefeated at the minute.

Wow took 5 minutes to find out how to reply lol

I personally think we will go for a 4231 due to the lack of Hendo and Gini (pending on his move). Minamino was fantastic in pre season and in the charity shield so deserves a start.

Trent will be rushed back I think also.

Leeds is not the ideal team to come up against first game of season as an unknown quantity but give me a Norwich opening day again and I’ll be happy.

We gonna get relegated

Never saw much of Leeds last season, but keep hearing about Kelvin Phillips. Is he worth the hype or is this all the usual Leeds fans full of hot air?

Bit of a banana skin this one.

I can imagine some Leeds fans are thinking just that right now. They are this season’s Norwich. Probably won’t beat Man City though unfortunately.

Sigh, I have to learn all those little things again. Thanks guys, love you.

I’m nervous. The fixture, of course. And the workings of the new site. It’s a lot for me. Let’s see if this works…YNWA!

I hope Fabinho moves a bit faster against Leeds than he did the weekend 3-0 Liverpool.

This is the one that counts. Hopefully, the lads are on it from the off. Looking forward to a great game to kick off the new season. Go Reds!