Nice to see Canos in the PL

Wow. So good to see proper football back, fans singing, so beautiful.

Let’s see how good I am at forecasting player ability*. Balogun has been getting hyped as a top prospect for a while - I said he is similar to Danny Welbeck.

I don’t need much of an excuse… 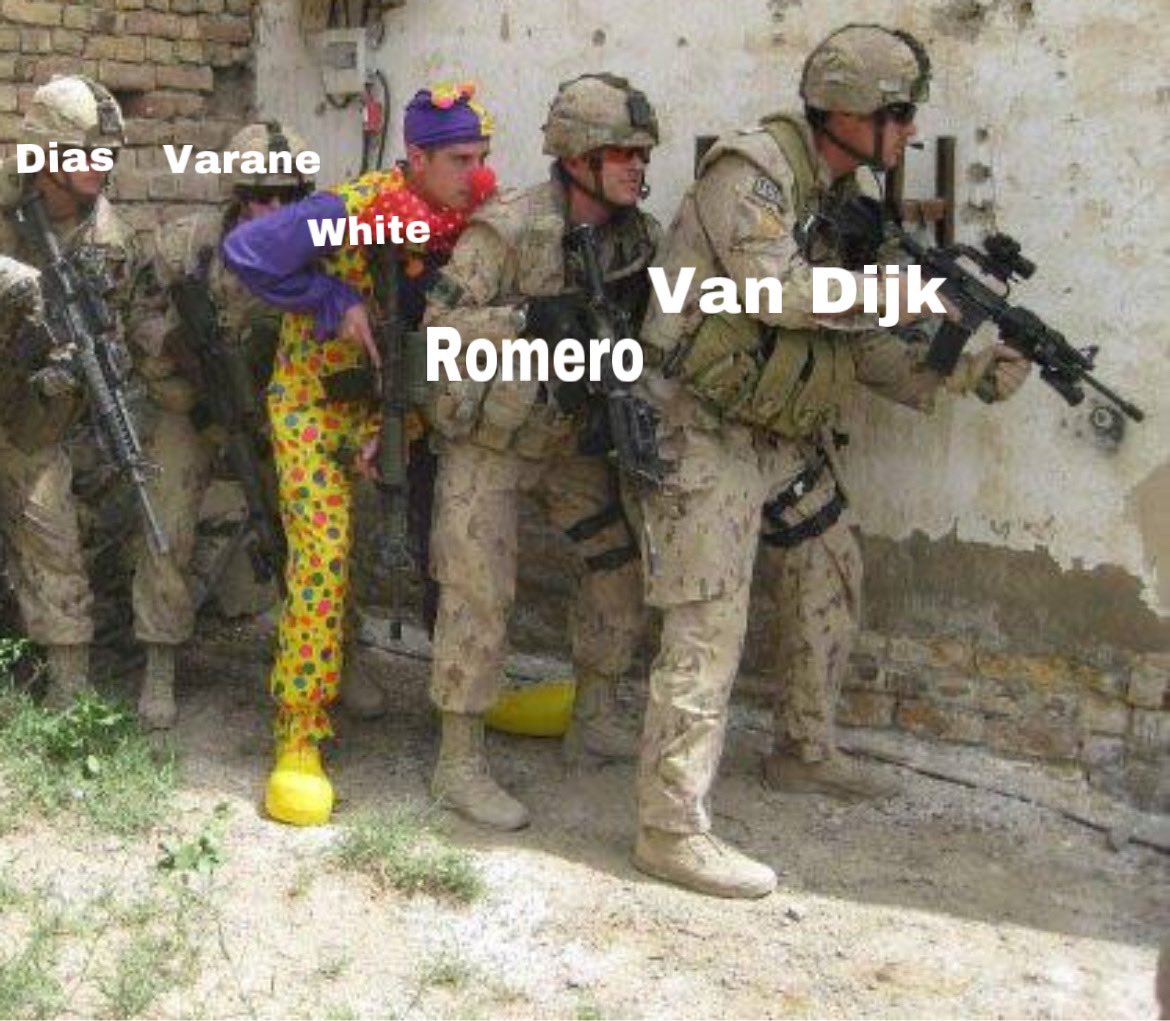 Such an Arsenal goal to concede

Still a nice goal by Brentford though.

Arsenal have been poor so far.

Arsenal have been poor for years.

Fixed it for you

Knew I should have triple captained Canos.

Arteta out! At half-time preferably

And I realised there’s a reason Ben white was 4.5

Abysmal again there, literally just watched Mbuema turn past him and shoot.

I had no recollection of him in a red shirt at all. But that was Jota-like ball striking…

I think he was 19 when he left probably only played in cup games if even that.

I think he was 19 when he left probably only played in cup games if even that.