Racism and all the bad -isms

Doesn’t make much sense to have gendered sports when no physical traits are really beneficial.

TBH, I wasn’t even aware that there were separate gendered competitions for darts and snooker. It’s just that they have traditionally been male dominated. Are there separate women’s chess championships? Genuine question. I really don’t know.

Snooker is, think darts is as well. There’s just not many female players compared to the men and their best don’t tend to trouble the top male pros.

So what does that tell us? Women are culturally discouraged to play or that if you go to a “drinker’s” pub at night it tends to be mostly men? As they’re both mainly pub based games, the one follows the other. No reason why a woman can’t match / beat a man in any sport based on skill. Shooting, archery, bowls, bowling, curling par 3 golf, etc etc etc.

Doesn’t make much sense to have gendered sports when no physical traits are really beneficial.

It’s mostly about accessibility rather than competitive fairness. A sport that has such a strong gender imbalance despite a lack of clear sex-based advantage is still one that is not attractive for women to get involved in. Once you create male and female divisions at the grass roots it’s not easy to get rid of that once you get into competitive ranks.

The interesting thing is that in my admittedly minimal experience, both darts and snooker at grass roots was mixed with a not insignificant female presence. But maybe that’s a reflection on the masculinity of Welsh women

My thought was that Women’s and Men’s division would still exist but the elite competitions would be integrated. I’m interested to see by @Kopstar’s message that this does exist, as it obviously does not look that way when casually looking at those sports.

My cousin was the youngest South African female chess grandmaster in history. I think she was 15 or something.

There are no female South African chess grandmasters

There are no female South African chess grandmasters

Somebody needs to update this wikipedia page then

There are 39 female chess players who hold the title of Grandmaster (GM), the highest title awarded by the International Chess Federation (FIDE).[A] The Grandmaster title was formally established by FIDE in 1950. Modern regulations typically require players to achieve a FIDE rating of 2500 and three tournament norms that include a GM-level performance rating of 2600 to be awarded the title, although there are various exceptions. Since 1993, players who win the Women's World Championship are d... 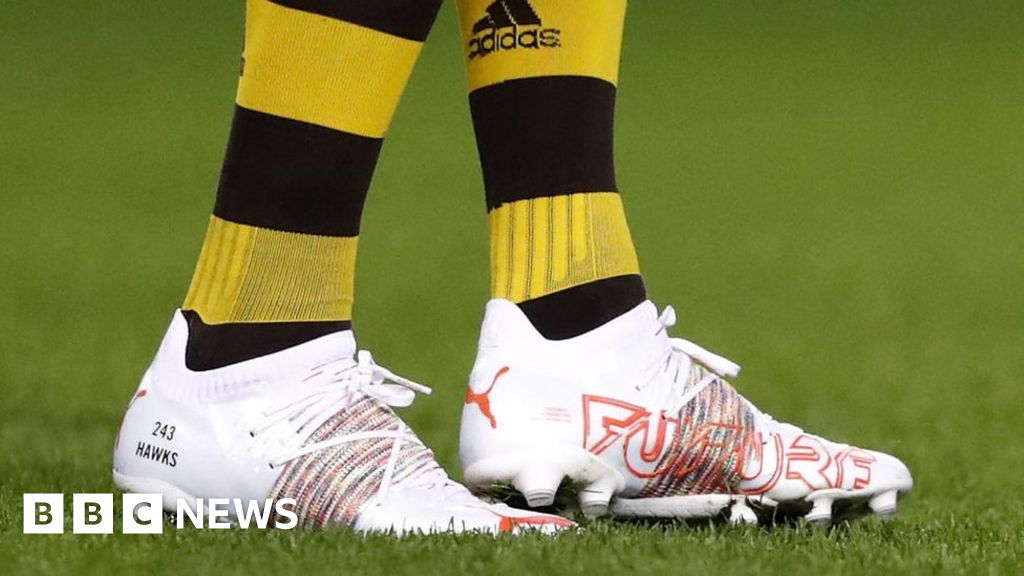 yep. what the actual fuck?

Snooker is, think darts is as well. There’s just not many female players compared to the men and their best don’t tend to trouble the top male pros.

Snooker is, but the players are mostly part time - not enough money in the game, but it’s gaining popularity. A friend I made at Uni works in planning full time, and plays snooker. At one point she was ranked 5th in the world, took a break as she was pissed off with the world of snooker. She won a juniors world champs. She’s in the top 20 at the moment and continues to work full time, which kind of sums it up I guess.

Richarlison says racism will continue "every day and everywhere" unless the authorities "punish" the perpetrators after a banana was thrown at him during Brazil's 5-1 friendly win over Tunisia.