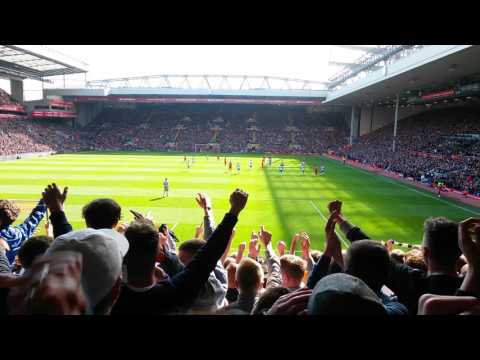 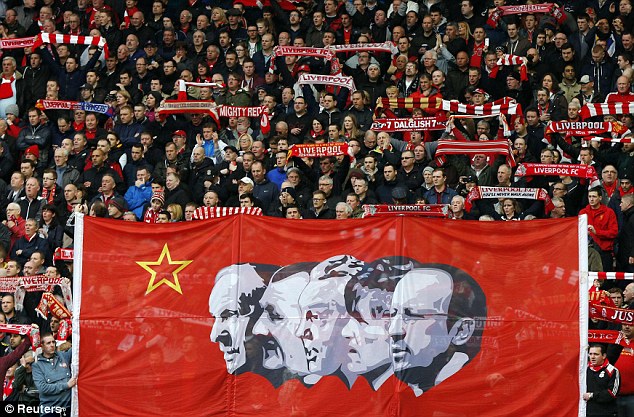 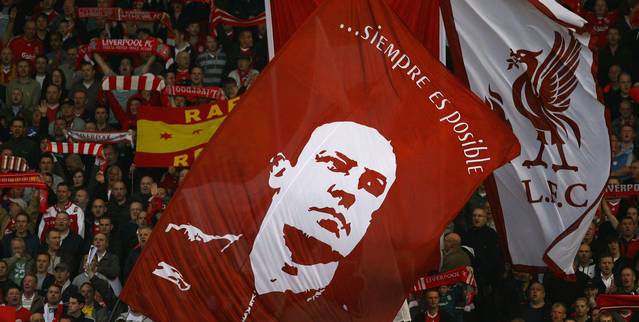 Why would he go to a “small club” as he called them once?

He would besmirch his reputation at Anfield if he were to take that job. If I were lucky enough to be at a Derby game and Rafa was in charge of the Ev, I wouldn’t turn on him but I wouldn’t welcome him either. I’m afraid it would be the cold shoulder.

I wonder how Evertonians would react if were to take the job? I can’t see many of them being too happy about it.

Those are Newcastle fans singing his song btw…

He has made his desire to return to Liverpool perfectly clear and the club haven’t even considered him on the three occasions we’ve needed a manager since he left.

So I think he’s done more than his bit for club. I don’t begrudge him going anywhere.

Although I think it’s going to be messy for him. Again.

I’d be fucked off if he went there.

Wouldn’t really ruin his legacy, I understand a bloke has to work but if you are involved with LFC in anyway going to Everton or United should be a big no no

Funnily enough I can see him managing us again in the future.

If he goes to Everton then that’s gone.

I hope he returns to Newcastle. He’ll never manage Liverpool again but the city is close to his heart and where his family is. They love him at Newcastle and if the ownership changes, he’d get a proper chance at rebuilding the club, just the way he likes it.

if the ownership changes

Likely to become a Oil Club.

Perhaps he’ll do a Harry Redknapp who after managing Portsmoith went and managed Southampton and nearly got them relegated… If he does that to Everton I’m happy. 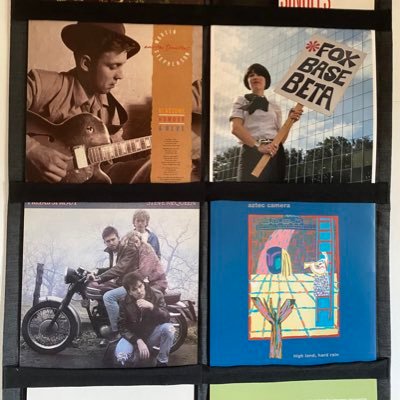 Really committed to Nuno then?

Why don’t they just take more time over it instead of almost confirming it. 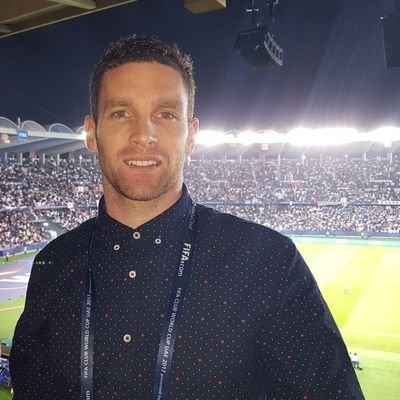 They’re still cunts but with a very good manager, like an ugly cunt getting a nice bird.

all the best Rafa

all the best Rafa

Except in certain scenarios of course

Wishing him a season with