Sadly, Gerry has passed away at the age of 78 after short illness.

Synonymous with every single memory of LFC in my lifetime.
RIP Gerry Marsden

So sorry to hear. He gave the world an anthem it needed.

Fuck. I thought that was an emotional song already. I’ll be in bits next time.

The next time YNWA is sung at a packed Anfield will be very moving I think. Whenever that might be.

Ah man that’s a shitty start to the year.Respect.This song crank it loud. 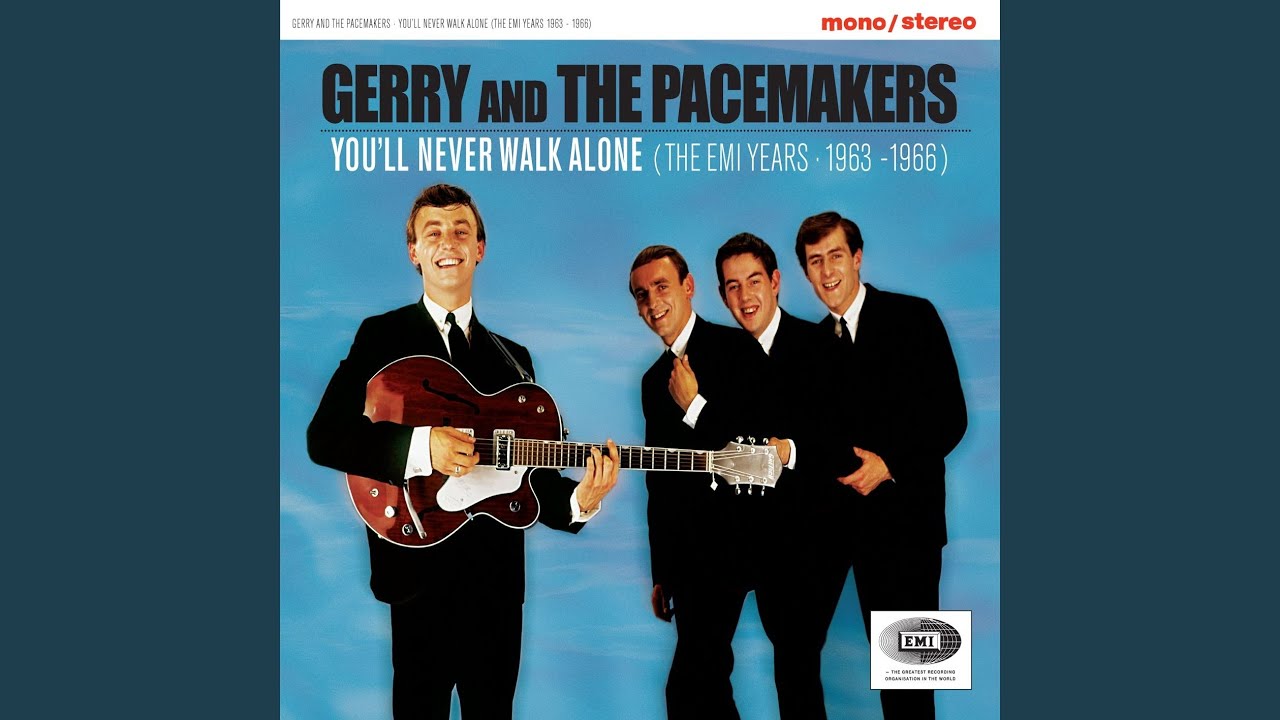 When we are allowed a full house, there won’t be a dry eye in the stadium or on sofas when we hear ‘the Anthem’…

Always sends shivers down my spine when singing it at Anfield.

C’mon get the onions cut.

I don’t need onions. That’s got me blubbing!

Watched ‘At The End of a Storm’ just this morning and it’s almost unbelievable what that song means not only to UK fans and fans around the world but also to Klopp himself.

I can’t think any other musician ever had such an impact on a sports club.

Seen some terrible renditions in my time from people you felt had no right to be signing that song. But this version from just before Christmas, albeit for a Johnnie Walker ad, was one of the best of recent times. 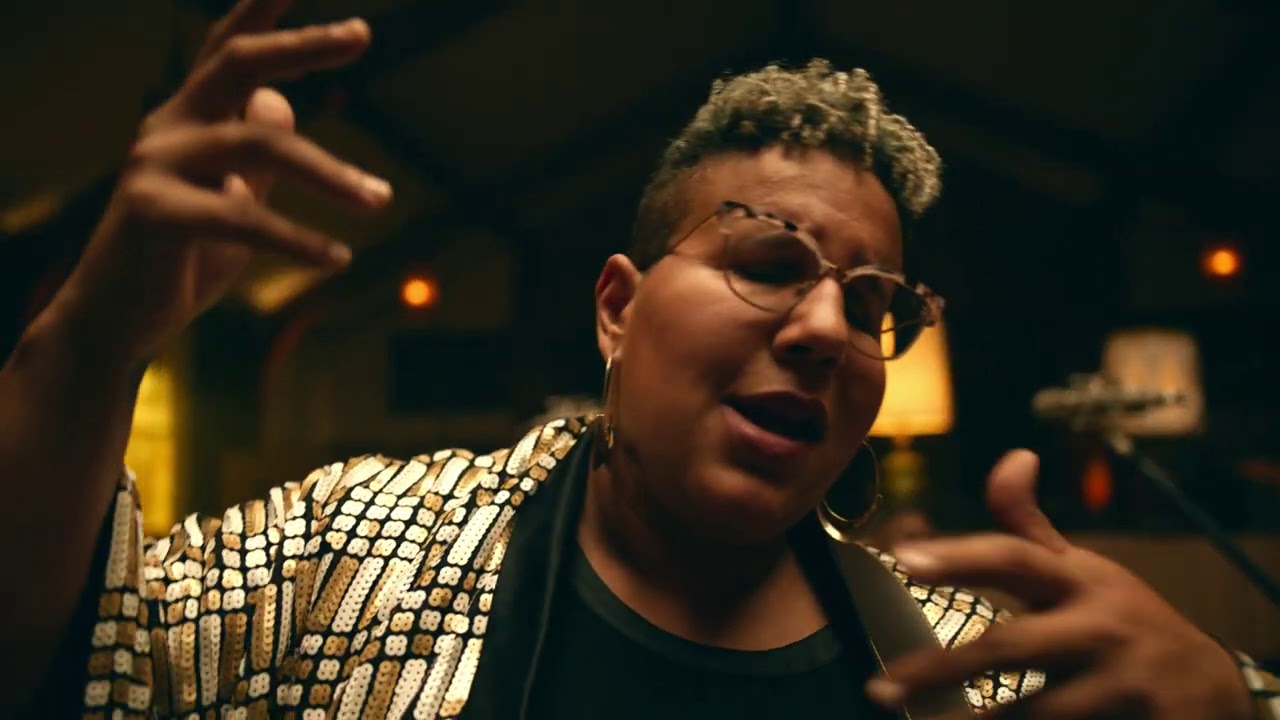 Rest in peace Gerry, your song will live on with us forever.

Ah yeah should of said fake onions,like the sudden dust cloud in my eyes! for the tough guys that don’t tear up at music videos.

It wasn’t just YNWA alone though. He wrote and sang the Liverpool anthem that Ev fans can sing along to aswell. 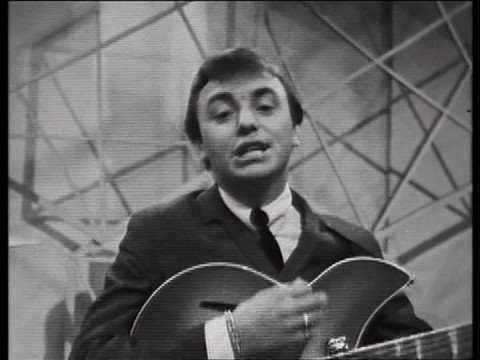 Rogers and Hammerstein wrote the song but Gerry and his pals made it immortal. No other sporting anthem comes even close to it. When they hear that song, everyone thinks of Liverpool FC, even if they hate us. All down to a Liverpool band, which is entirely fitting. Rest in peace, Gerry Marsden. As you once sang: YNWA.