I thought I’d park this here. I was too young to see him play but was reminded of him the other day with Mo Salah passing 100 league goals as Roger still remains our all-time top league goalscorer: 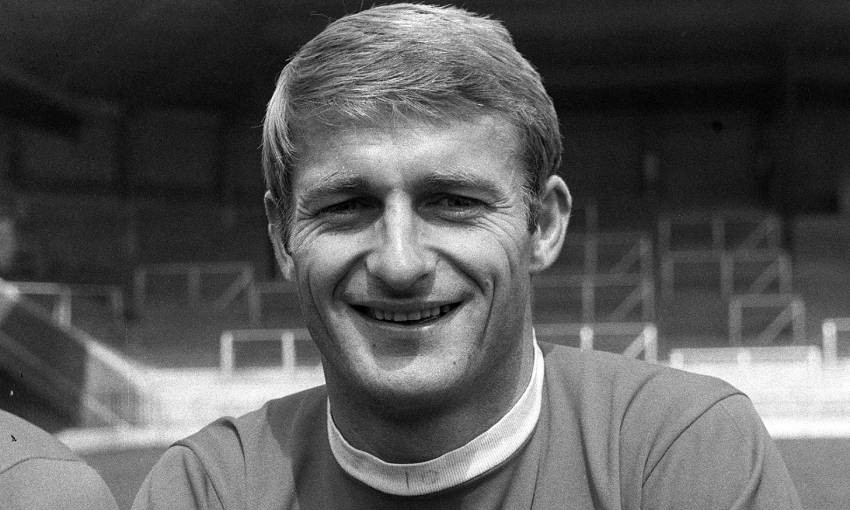 I was hoping he would be able to live to see someone breaking this record, but it wasn’t to be.

Hopefully there’s a nice mosaic on the Kop on Sunday.

Another of my idols from my childhood gone. First saw Roger playing in the second division days. Great goal poacher. One of the true legends of the club who got us where we are today. A real gent as well…

The iconic image for me. Roger in the blood red shirt. Still the best kit ever and not besmirched by sponsor’s b…s…the Everton shirts didn’t even have a badge in those days.

I was there that day and he scored the winning goal. Some team they are building in heaven. Clem in goal and Hunt bagging them at the other end. Hope we never have to play them.

My old dad’s favourite player, we used to see him at the old players entrance, when we got our tickets for the ‘paddock’, true gent, great player and legend…YNWA.

Only found out yesterday that he played for Devizes Town in the 50s which is where I live. No idea how he came to be playing for a small town side down in the South. Great player although I never saw him play.

A great footballer and a lovely man. Helped us get to the top in the sixties. RIP “Sir Roger”

A Liverpool legend and a World Cup winner

One of the greats, not just at Anfield but for England (by whom he was criminally under-utilised) and off the pitch too.

As someone who came pretty late to the party, never got to see him play, but his accomplishments speak for themselves — and he seemed like a lovely guy. RIP

Thing is that he played before substitutes and was up against Jimmy Greaves and later Geoff Hurst and also he was already 24/25 before he got to play in Division 1 and attract the attention of the selectors. If he had spent his career in Division 1 he probably would have got a lot more caps but I bet he was pretty happy with his lot and would readily have foregone all of those extra caps for that glory day in 66.

It was obviously before my time, but he’s definitely a part of LFC’s long history of legends.

RIP Roger, thoughts to his friends and family. YNWA

Probably only @cynicaloldgit who saw the Legend in action.

Nah; he was before my time. I’m younger than my username would suggest.

I am old enough to have seen him play and I was there for what I think was his last game at Anfield when subbed off to a farewell ovation. 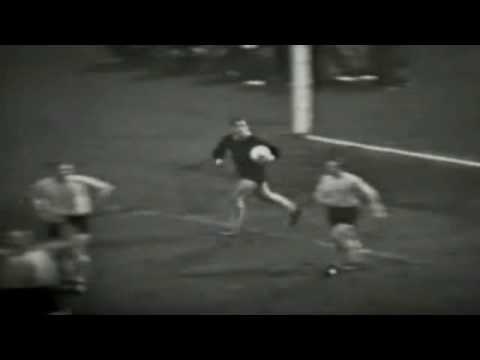 A selfless, no-frills, workhorse of a forward who also happened to be a phenomenal goal machine. Ian St John and his England strike partners must have loved playing alongside him, as he did all the front running spade work and made acres of space for them. What a player he was, and he was ours.

The love and affection he generated was evidenced by his testimonial turnout. A full house with thousands locked out.

We all new this day would one day come, but it’s still a kick in the guts. A true Anfield legend, and another of the World Cup '66 team gone. A sad, sad day indeed.