Celtic once again stealing our thunder.

First their 9-0 win, then getting the opposition manager sacked. Bunch of cunts they are are! 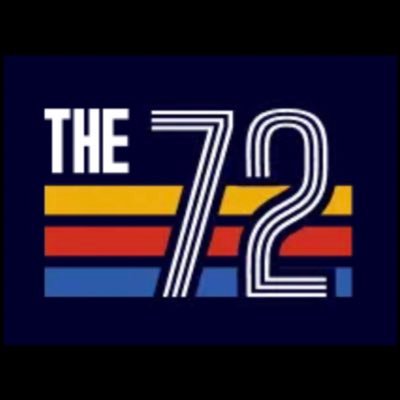 Van Bronkhorst on brink of the bullet at Rangers after a dismal 1-1 @ home to Livingston today. Maybe Gerrard will get old job back.

Van Bronkhorst on brink of the bullet at Rangers after a dismal 1-1 @ home to Livingston today. Maybe Gerrard will get old job back.

Gerrard wont be welcomed back

Maybe Gerrard will get old job back.

He shouldn’t because he’ll jump at the next opportunity to manage in the Prem again but wouldn’t surprise me if he did. 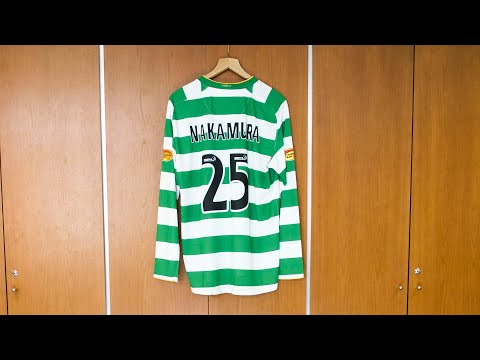 I thought he was wrestling now

Van Bronkhorst in trouble after Rangers lose to St Johnstone and fall 7 points behind Celtic in title race. This after being named the worst team ever to qualify for the CL days earlier.

Perhaps it’s an indication how they made good steps with Gerrard, considering the context where Rangers were and still are in terms of individual quality, etc.

Celtic are now back under Ange, playing some really good stuff and having depth all over pitch. More offensive power than Rangers, which is a big thing domestically.

The CL results I wouldn’t dramatize too much about, the level these days is so big. Rangers haven’t been there for a full decade. Takes time to narrow that gap, both as a league and a club still on the way to get back to it’s full potential.

How do you lose to St Johnstone with all due respect.

Should be impossible for both to lose in that league unless it’s to eachother.

Another 2 points dropped by Rangers after 1-1 draw with St Mirren.

They were absolutely terrible until they got a penalty. It was to be fair.

Be surprised if he remains over the 6 weeks. 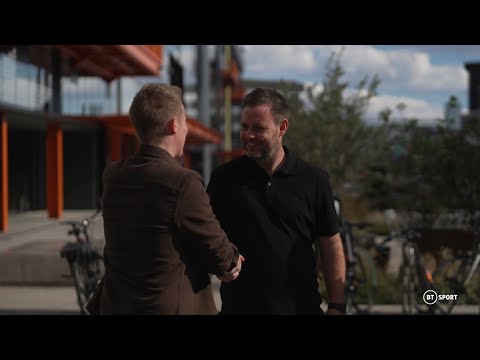 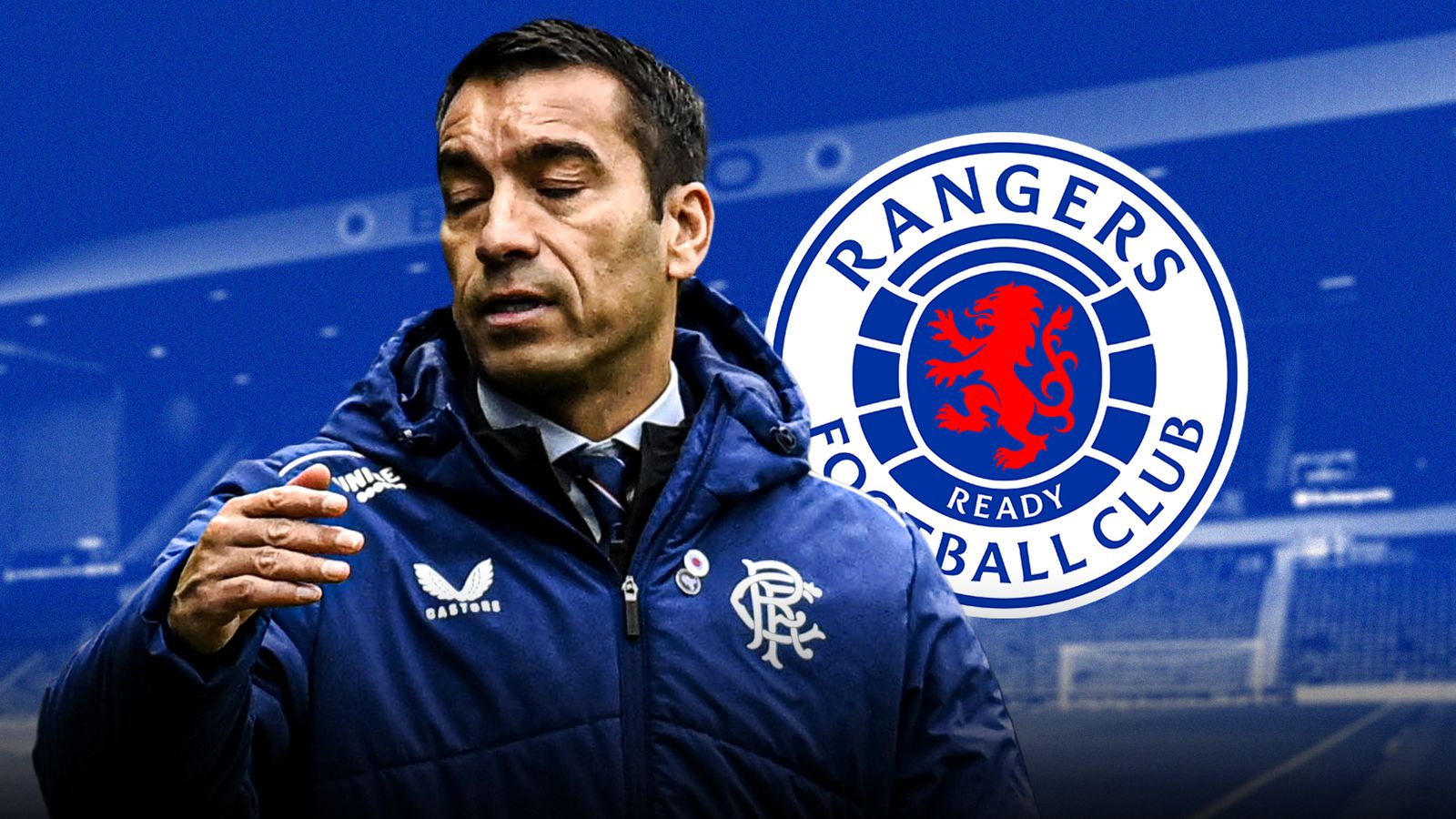 Giovanni van Bronckhorst: Rangers set to sack manager after one year in charge

Rangers won the Scottish Cup and got to the Europa League final last season under Giovanni van Bronckhorst; the Dutchman led Rangers into the Champions League group stages this season, but lost all six group-stage games; Ibrox side are nine points...

Probably the right call, club boards are listening more and more to fans when the vast majority are wanting the manager gone they’ve taken action.

And we’ve seen this with Stevie, with Ralph, with Bruce.

The CL run they had was farcical, I mean how do you suddenly go from being 1-0 at home at HT to losing 7-1. It’s inexplicable.

Rangers have sacked their manager

Mick Beale: Rangers set to approach QPR for permission to hold talks with...

Rangers are searching for Giovanni van Bronckhorsts replacement after sacking the Dutchman on Monday; QPR head coach Mick Beale expected to be interested in the Ibrox job but club are considering various options; watch Rangers vs Hibs live on Sky...

That would be a bit weird I think.

Rejecting a PL job to go back to Rangers, even if it’s to be the main man this time.