When you think they’re f*cked and write them off, they grind themselves back to being involved in the title race.

7 league goals conceded. If they start scoring a bit more, who knows what might happen, although purely romantic, I hope Napoli finally manage to do it.

But Juve are a massive club.

It’s been good Cuchy, and a huge 1 in terms of the title race/top 4.

Osimhen and Kvara partnership is really blossoming this season, although Szszeny will be disappointed with that 2nd goal.

Cremonese knocked out Napoli on pens. Serves them right for that fucking “Valentine’s Day” kit. 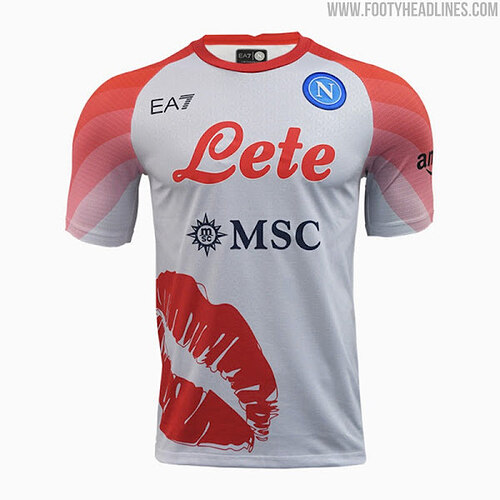 And I thought that Lorient one was bad.

I do wonder if they even make these shirts sometimes.

thought it would have been worse for Juve…

Juventus are docked 15 points in Serie A following an investigation into the club's transfer dealings.

Sounds like Juve will appeal it all too. This will rumble on yet 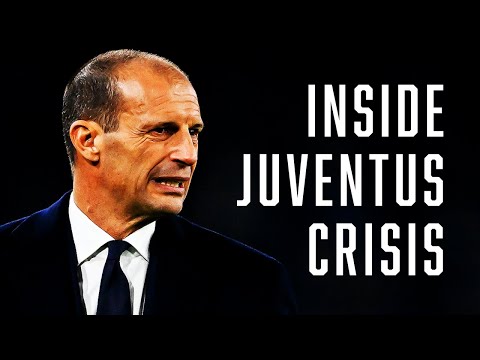 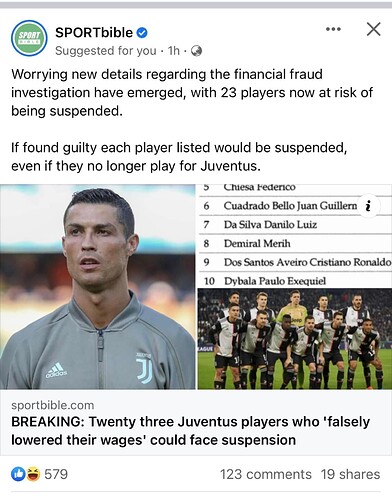 Never mind stripping titles, Juventus football club should be forcibly disbanded. This after the referee-and-title buying scandal that had them relegated? Nah. This disgrace of a club should cease to exist. 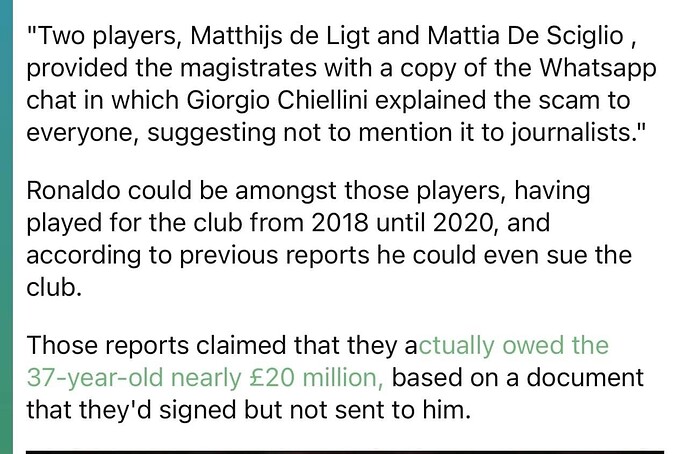 Never mind stripping titles, Juventus football club should be forcibly disbanded. This after the referee-and-title buying scandal that had them relegated? Nah. This disgrace of a club should cease to exist.

Why didn’t the Sheikhs hire them???

Yep, bit of a shock that…but not more so than Empoli beating Inter at San Siro last night…not help by some stupid defending by Skriniar, that high foot should’ve been a straight red…winning goal from Empoli was really poor goalkeeping by Onana but Baldanzi is definitely 1 to watch in the coming years.

4-0 now, Felipe Andersen given all the time in the world inside Milan’s 18 yard box.

If Napoli don’t win the title this year, they never will!

Interesting battle for the other 3 CL places below.

Didn’t understand VAR ruling out Rebic’s goal to make it 4-2 on the hour mark…was initially off from the free kick but Obiang clearly flicks it in his path.

What a sublime goal by Osimhen, in form striker in Europe…brilliant pick out by Kvaratz but then it was all Osimhen, the chest control the second touch on his knee and the volley BAM no chance for Rui.

Great game, Who knew it’d involved a Jose team. Absolute pack of animals Napoli are, hunting down everything even in the dying minutes…must be nice to have a full squad injury free and all in their primes. 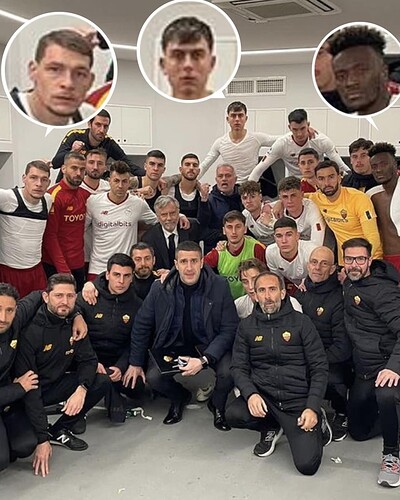