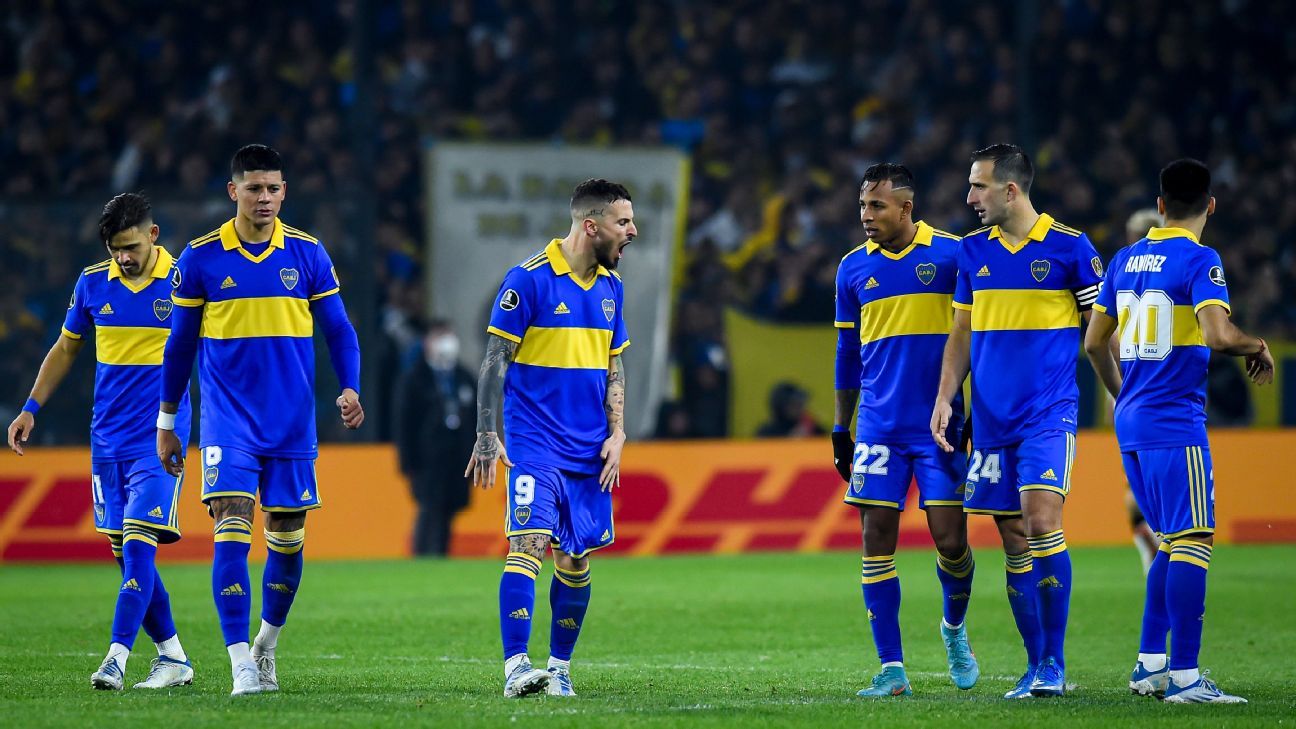 Five Brazilian teams are left to fight for the Copa Libertadores title, along with three Argentines -- but River and Boca are not among them.

Luis Suarez is currently a free agent after leaving Atletico Madrid and the veteran forward has not ruled out a move back to his homeland in Uruguay.

What was this all about? Betting? 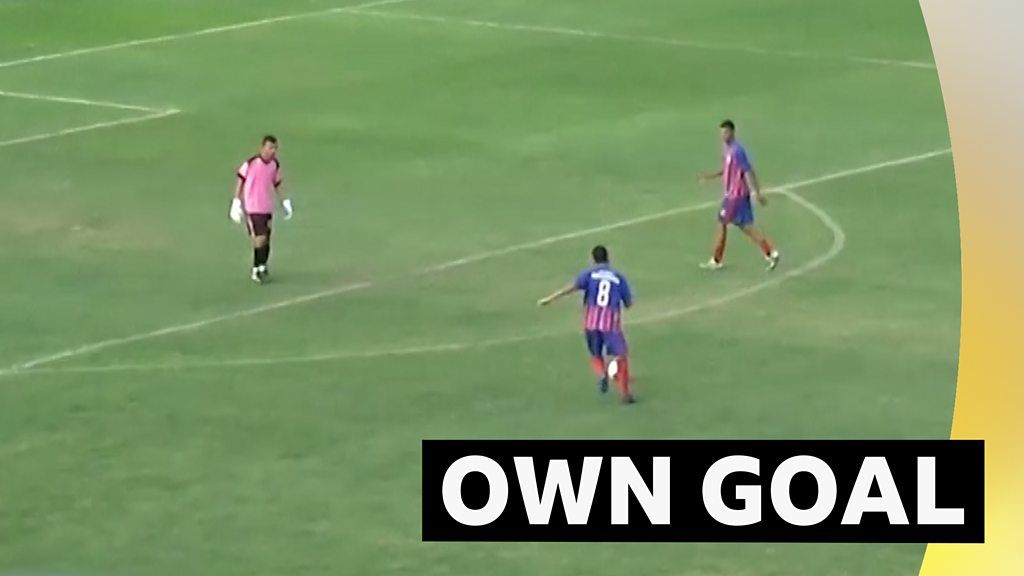 Watch: Is this most blatant own goal you've seen?

Watch Atletico Amazonese's Julio Campos score an incredible own goal in the 89th minute with his side already losing 3-1 to Sul America in the Second Division of Amazonas State Championship.

Isn’t this what you do on FIFA when you want to make the score a bit more respectful after you feel you’ve cheated by putting it on a lower difficulty setting.

And Harry Kane swears he scored the 2nd

If anyone is interested in football nostalgia. Here is a nice video documentary of the 1982 World Cup Brazil squad, in my humble view, the team who should have won the World Cup. 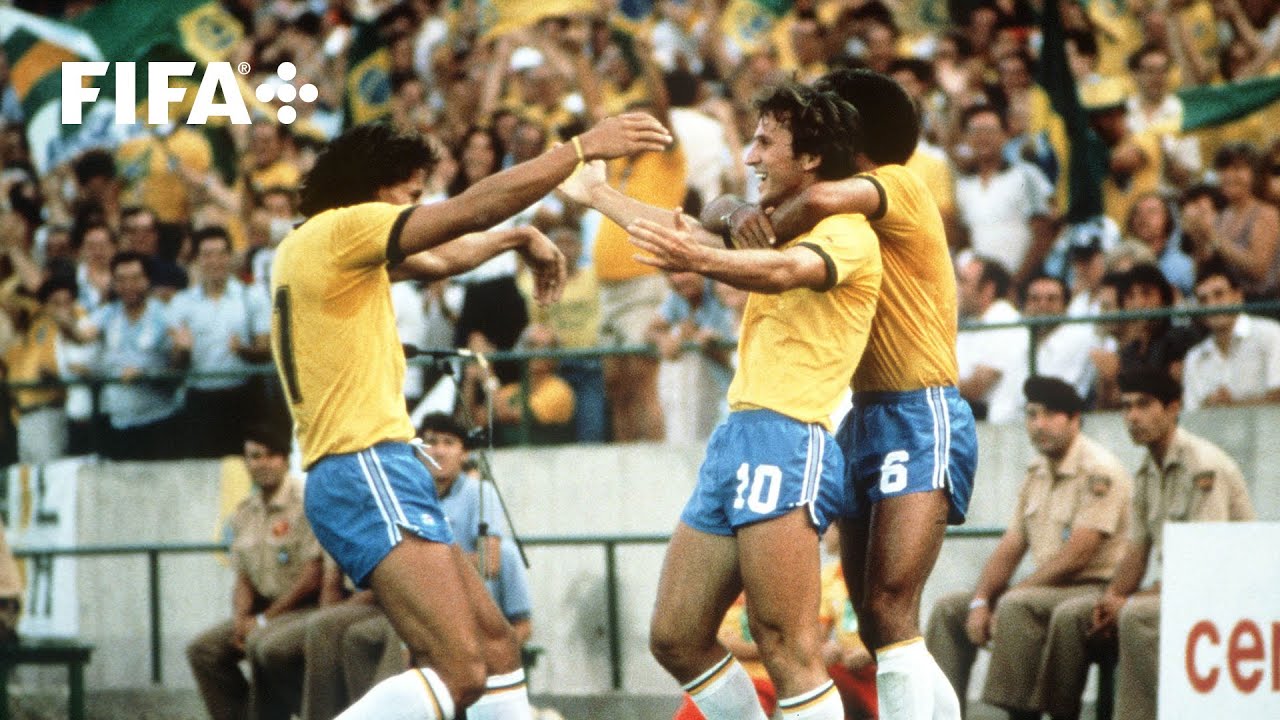 Edit: It can be seen on Youtube channel, but when i put on TAN. Flipping FIFA twats blocked it from viewing on TAN.

1986 (my first WC) team was awesome too. Zico and Socrates missing those penalties

Definitely one of the greatest sides not to lift the trophy. Italy were inspired that year. 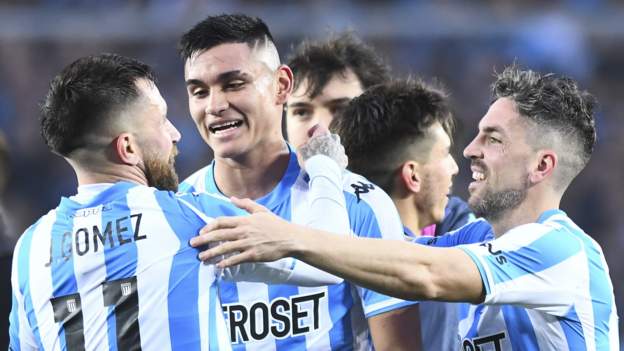 Ten players are sent off as Racing Club win a Champions Trophy final that ends early because Boca Juniors have only six players on the pitch.

Where do you even start with this lol. Ref handing out red cards like he’s dressed as elf in Santa’s crib. 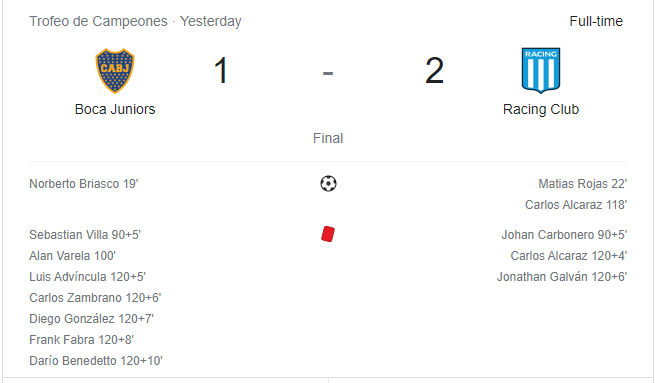 Thankfully it didn’t go to pens, wouldn’t be any players to take them.