The Greatest Of All Time (GOAT) debate - all sports

With Tom Brady winning his 7th Super Bowl over the weekend the number of people calling him the Greatest (American Football Player) Of All Time continues to grow. Some are even saying he’s the greatest sportsperson of all time, full stop. It’s impossible to compare across sports but I thought it would be interesting to see who people feel is the GOAT for a number of different sports and whether there was any sort of consensus over which one of them may, in fact, stand out above the rest.

These are the sports and my own view as the greatest in each one:

I find it a little uncomfortable that only one woman makes my list (Simone Biles). The likes of Serena Williams, Billie Jean King, Steffi Graf would certainly have really strong claims in tennis but for me Federer is just another level with his all round game and longevity.

Almost impossible to pick one over all greatest athlete though. If you forced me though I’d probably go with…nope…still can’t choose.

Given the margin with which The Don leads every other cricketer, is the he greatest GOAT?

Snooker - Stephen Hendry. The most world titles still, and in his heyday was just a machine. I always preferred watching Ronnie, who I think has the most natural talent, but his inner demons have meant that, as much as he’s won, he never fulfilled his full potential.

Hendry was like Sampras. Undoubted talent and utter steel upstairs. Their dominance was procedural. Never stirred the emotions though, never any “fun” 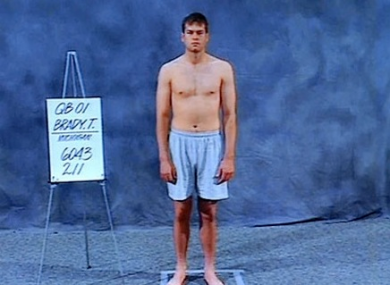 to 7 titles.And he should of had more! 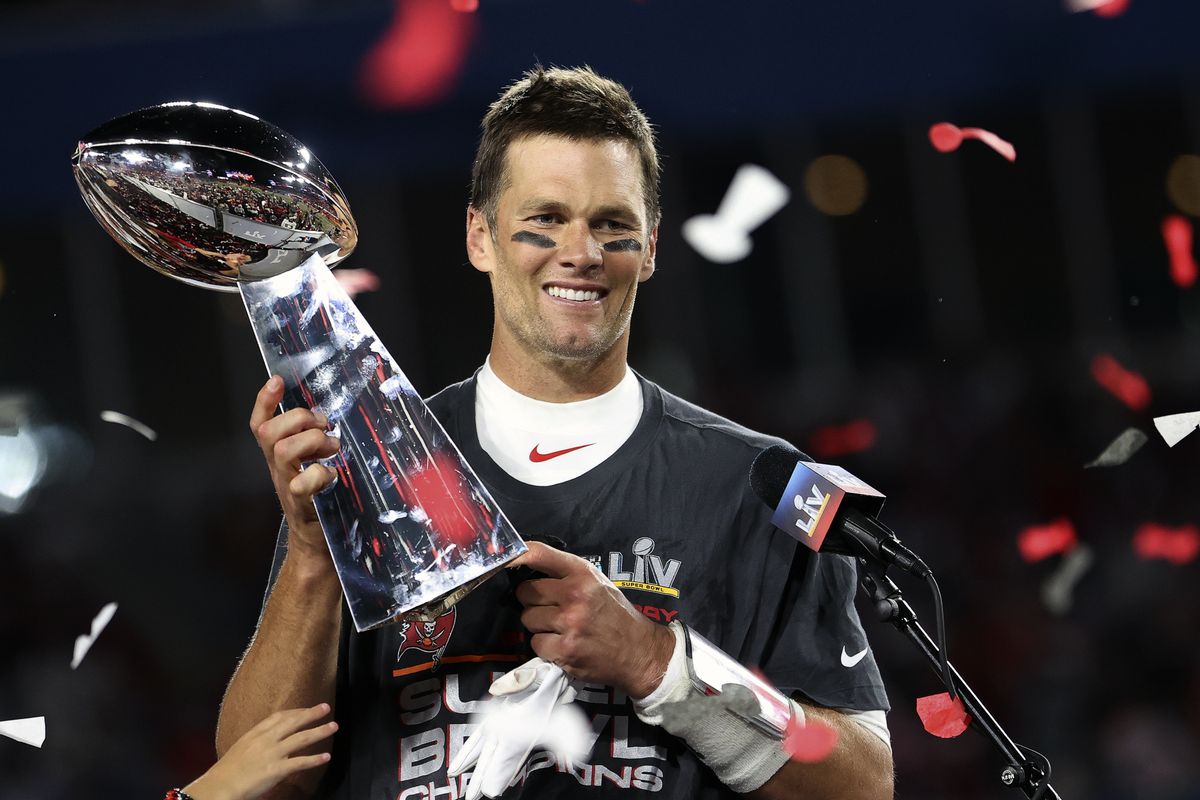 Hard to argue against him in the NFL.Lot of the other sports not to fussed about,Messi for me at footy,i’ll get back with some of the others Taylor for darts.

GOAT Sportsman: Ali, he was the greatest.

I’ll see your Geoff Capes and raise you The Undertaker.

You couldn’t miss either of them.

Brady is the NFL GOAT and he ended any possible arguments last night.

Don Bradman is the greatest overall though. I will say shoutouts to Jim Thorpe - one of the best all-round athletes of all time, IMO, but he was fucked over by pretty much everyone as a Native American.

Bradman is light years ahead of any of his peers in a way that no other sportsman was/is. Brady is up there, but in terms of pure numbers he will be overtaken in time, though I doubt any other player will break his record for Super Bowl appearances and wins. No-one is ever going to come close to Bradman, and I’m no interested in contextual arguments that say cricketers in his time were all shite - that’s not the case. He transformed the game in ways that are still felt today almost 100 years later, and his BA has stood the test of time in the face of countless generational talents who sought to better him. Tendulkar is considered by many to be one of the all-time greats, and his BA doesn’t come close to Don’s. Just incredible stuff.

How are we using NFL as a guide? It’s scripted theatre no different to the WWE. Might as well make a shout for the Nature Boy Ric Flair in that case. He won the belt 14 times.

Jim- you are probably the only one on this forum who will understand (if not necessarily agree with) this one but I’ll nominate Martin Pipe.

Not saying that he was categorically the greatest sportsman ever- that is simply impossible to say- but he elevated his own sport (which has been around for hundreds of years) to an entirely different level- in fact, he redefined his own particular field in a way nobody has done either before or since- and his legacy lives on today.

Great shout. A true revolutionary of the sport. Obviously not as athletically gifted as others mentioned on here but his drive and determination for knowledge and understanding of horses, their anatomy and training regimes/fitness levels propelled him to a level all to his own.