The Manchester United Thread: That's It. That's the Joke (Part 1)

Ole’s at the wheel. And here he is… 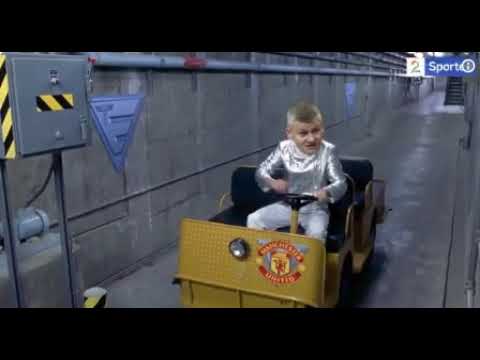 I had the strangest of ideas.

We can sell him to them for an initial 100m and 1m bonus everytime Harry scores.

I know, it’s the strangest of ideas, boderlying on stupidity.

Gary the plank thinks we will finish 3rd this season behind the two manc clubs, no big surprise there .

Imagine an ex red commenting in the media taunting the utd lot and gushing that the bitters would finish above them in first,silly twat.

Aside from playing, he is shit at every football related stuff.

I’d have thought Gary might have learned his lesson when he said we wouldn’t win it last year.

I hope my post about Goldbridge talking about his boner was brought over.

Took me fucking ages to type that out.

Harry Maguire at home in the new kit.

Solskjaer is a manager not a coach. He does less coaching now than ten years ago. Only barely paraphrasing his words from the BBC Football Daily podcast interview with Mark ‘Red Manc’ Chapman. Make of those words what you will, but revealing that he’s doing less in any core activity of a ‘manager’ in the biggest job of his career at the so-called biggest club in Britain is um…revealing of the man and manager.

You’re missing the matching anklet that makes loud noises when he gets within 50 yards of a Greek.

They say all the shit those who know deep down they are shit say. 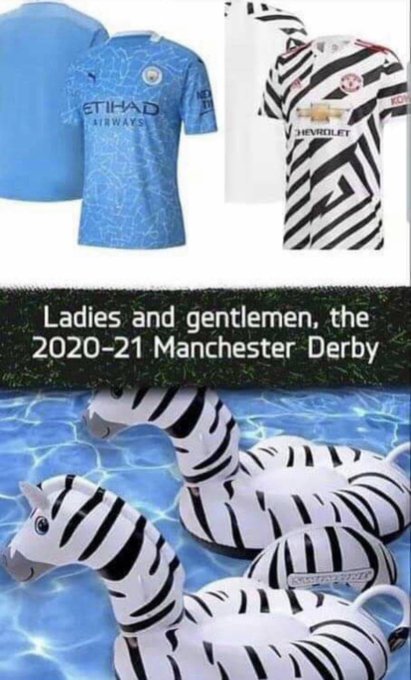 I see United fans are shitting the bed after losing 1-0 to Villa yesturday in a friendly,screaming for Ole to start buying big.lol

6 people have genuinely donated to this... 🤦‍♂️🤣 https://t.co/VeBidDUc4h

So, that’s what Matthew Kelly is up to these days

Probably better sticking to Stars in their Eyes

Some gems from RedCafe after the Thiago deal was confirmed: 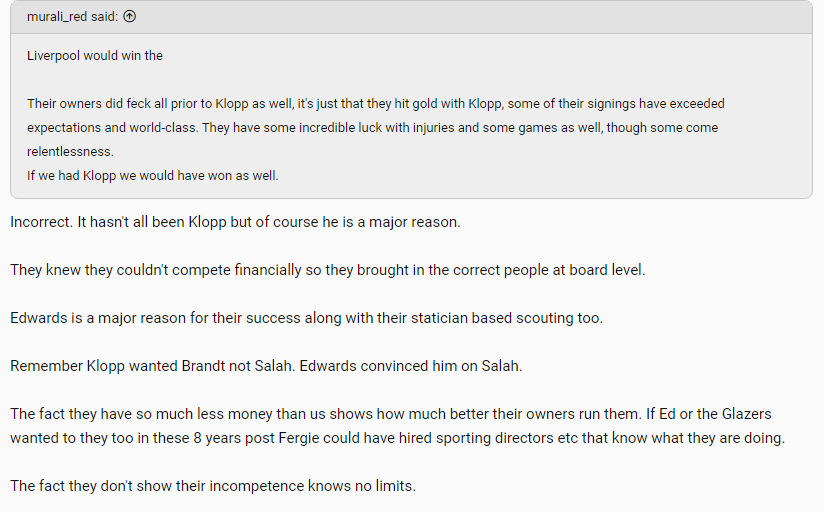 Manchester United fans seem to have a problem coming to terms with the fact that Jadon Sancho will not be leaving. They will probably only accept the situation when the transfer window closes on October 05 [Ruhr Nachrichten] #BVB