The Manchester United Thread: That's It. That's the Joke (Part 1) 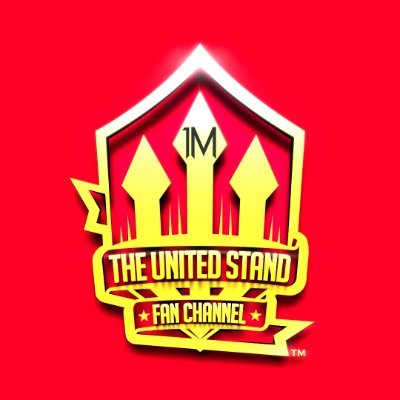 @UnitedStandMUFC
"EXTRA £200,000 PURELY BASED ON BRAND?" 💰 @markgoldbridge says a big reason why United will offer Pogba a huge pay rise is down to branding reasons. Do you think he should be offered a new deal? 👇 Join ➡️ buff.ly/3L18OkR https://t.co/LaxdGIltZY
WooltonRed 2 February 2022 11:19 #7129

Just for accuracy, he is not a convicted rapist, he was never charged and put on trial in a criminal court, through insufficient evidence. He was called a rapist in a civil court, where the burden of proof is much lower.

I don’t understand how that comes about. How can a civil court call someone as a rapist when he wasn’t charged of a criminal offense (for whatever reason).

I’'ve just read up on the raith rovers player but that boggles the mind. He might well be guilty of the act but if there’s no proof… sheesh

Kopstar can probably explain that question much better than I can.

Me and the other mods have been having a think about this, and we think it’s best to park the talk about the Greenwood allegations now. It’s an active criminal investigation, and it’s not something that should be risking prejudicing at this point.

Luckily it’s Utd, so we’re not short of stuff to take the piss out of - like giving Pogba a new contract ffs.

11 posts were merged into an existing topic: Innocent Until Proven Guilty or The Legal Thread

Absolutely boggled my mind when I heard they were negotiating a massive raise for Pogba… immensely talented, plays well 1 game in 10, dead weight in the rest.

Incredibly expensive both in pounds and team spirit to carry that week after week in the hope he focuses for the one big game or cup final where his talent might make a difference.

He’s one of the most annoying footballers I’ve ever seen and I’m including Mario in that. Capable of the phenomenal, all the talent in the world and the capacity to be galaxy class. Trouble is that the 4 inches between the ears just can’t match the sheer raw talent. Happy for United though, they deserve each other. Fucking morons.

It represents the current Man Utd malaise. He’s all about the brand. The hair. The social media. The posturing. And while he undoubtedly has talent, getting the most out of his talent is way down the list of priorities.

Until they decide to be a football team first and foremost, they will continue to punch below their weight. They should be challenging for the title. Instead they will finish way off the pace, and will have a big fight on their hands to make top four.

Long may it continue.

It’s all about the brand. Pogba has a massive brand and global online presence, which is exactly what united want. Football is secondary to them, their decision-making is 100% driven by commercial success. The minimum necessary to achieve their goals is a top-4 finish, they don’t care about winning things because to them, only commercial wins are important.

And the great thing about it all is, Ferguson is the one who orchestrated the Glazer’s leveraged buyout after he had a falling out with the previous owners over a racehorse. We all hated Fergie because he was making United successful, but in reality, he’s done more damage to them than anyone could have hoped. The cunt. 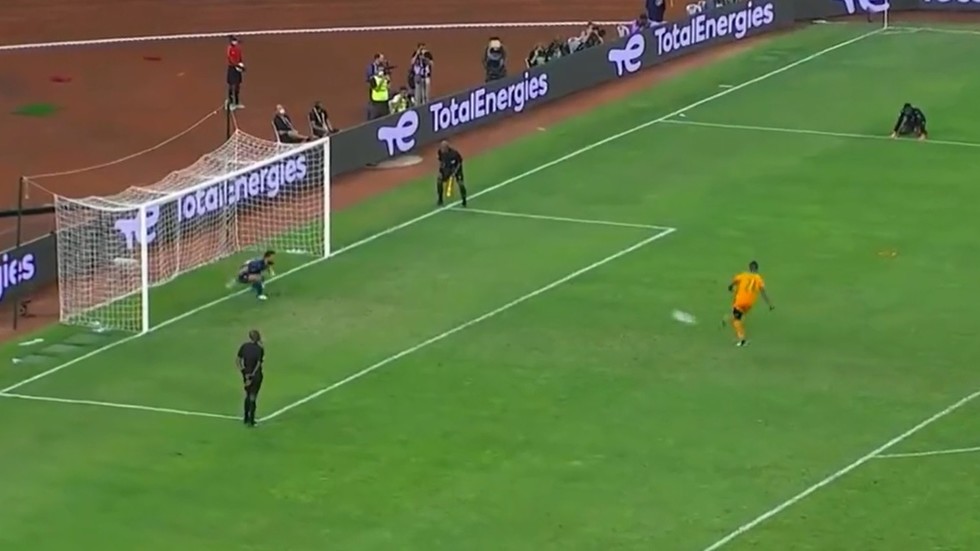 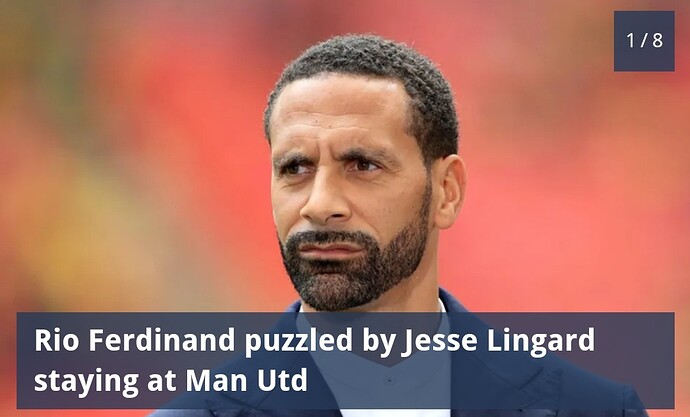 The players will be delighted.

MaN uNiTeD aRe BaCk!

MaN uNiTeD aRe BaCk!

Get the contract out, put it on the table and let him write what ever he wants

OLE’S AT THE WHEEL! WE ARE BACK! 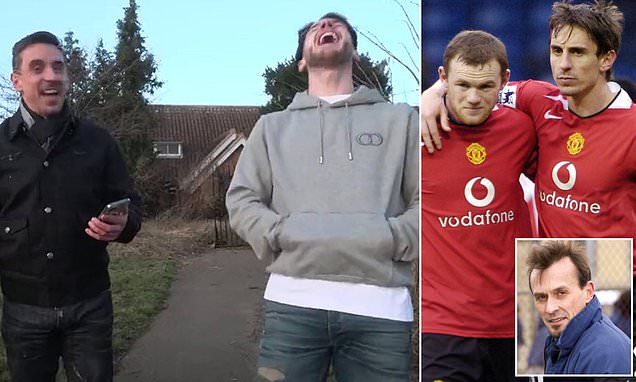 In the chat with West Ham midfielder Declan Rice, in the latest edition of The Overlap, the duo broke out into fits of giggles over Neville's unfortunate moniker.

Further distancing from Utd…all shirts with a certain name on the back are now being offered by the club for free replacement for a different shirt.

Further distancing from Utd…all shirts with a certain name on the back are now being offered by the club for free replacement for a different shirt.

To be fair to them, I think they’re handling this about as well as they could. Quickly distancing themselves from him without just outright sacking him before the investigation is complete, refusing to speculate or allow speculation on their club channels (including their usual journos), removing any and all merch from their stores and providing fans with a means to exchange any merch they purchased with his name or likeness.

That said, the club is in shambles at the moment, IMO. a massive rebuild is needed, and it seems they don’t trust Ralf to do it since they ignored his plea for a midfielder in Jan, and his “consultant” role looks like it will have next to no actual decision making power.