I hope this sparks some interest across the community. I’ve rediscovered my love of photography recently through simply being afforded the time that arose from the Coronavirus pandemic.

lets discuss anything photography including the accusation of insider trading at Kodak, through to gear and advancements, how Nikon are currently losing the arms race through to pictures taken with anything from your phone through to pro level cameras and even film. Editing, tips, how to’s etc.

For me landscapes are my thing but it could be anything from portraits through to in game pictures from Anfield etc.

Nikon is losing an arms race? To whom?

Nikon is losing an arms race? To whom?

Yes. Sony and Canon. I’ll summarise what has happened.

Camera technology is moving at a pace and has most recently been dominated by Nikon and Canon. Several years ago the race was basically around sensors and Megapixels. Who could pack more Megapixels into their cameras.

Subsequently the battle ground has shifted away from DSLR’s to mirrorless cameras. This saw Sony enter the race. They actually make sensors for Nikon. They immediately released a mirrorless camera that really set the cat among the pigeons leaving both Nikon and Canon scrambling. The mirrorless technology allowed for improvements in various camera functions in a smaller lighter body. Sony were able to produce a camera that delivered a high MP count but also had a really clever autofocus system that allowed you to track the eye of a person moving through the frame. It was a game changer for portraiture, sports and nature photographers. Canon have sorted their end recently with the release of a camera model that basically puts them on a par with Sony, if not slightly ahead.

Nikon lagged for a while but were hampered by their F - mount which is basically the hole at the front of the camera. It’s too small. So they developed a new mount and then in a hurry released 2 mirrorless camera models that had some real concerns for some people and really lagged behind Sony on the autofocus front. The lenses were slow coming and delivered in a muddled manner. They had very little pro level glass and it was / still is all too slow. A number of pros jumped ship.

The stupid thing is the cameras still take really stunning images. The camera world is full of people where people “need” the latest gear more than actually taking pictures.

The other killer for all camera manufacturers has been the rise of phone cameras. The day of the casual holiday snapper are gone. People use their phones. This has killed the camera market.

From whom is the following picture, where was it taken, and when? 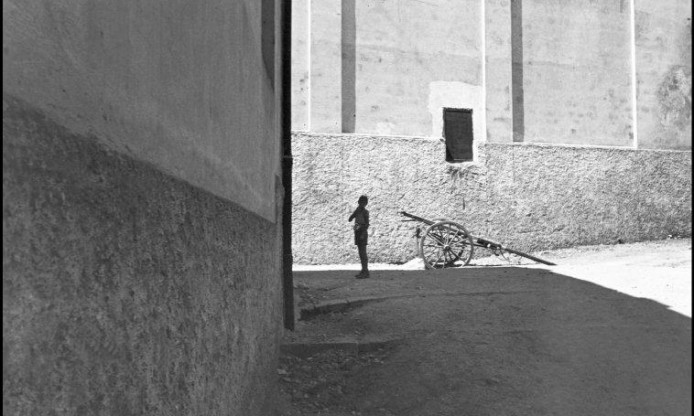 (Hint: it was before the time of the smartphones…

Here’s one I took last week. I’ve been able to get out again and actually afford some time to edit. I’m also going through my back catalogue and re-editting pictures. I want to make a real go of it now. 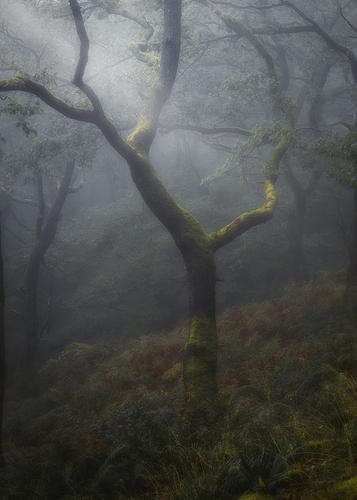 I know, but I cheated so I wont enter who.

There is a Sean tucker feel to it. I wonder if the photographer was an inspiration to him?

I guess that he must be an inspiration for most photographers today.

Another recent effort of mine. Hoping not too much resolution / quality is lost through posting on here. 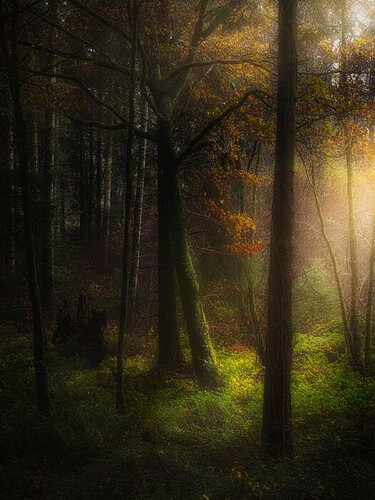 Ta. yeah I’m trying to develop this look that I call Soft Sharp (I dont know if this is a thing already… probably but hey ho.) whereby there’s an overall softness to the image but the details are still there and sharp.

Do you snap the photo this way or do you work in the studio to give it this distinct look.

Sorry, I really don’t know anything about photography.

Thanks again. A bit of both is the answer.

Light always draws my attention to something that I photograph. Something has to catch my eye and that was the case here. I’ve then set up the camera with a polarising filter to really enhance the colour but also add a subtle out of focus blur to everything in front and behind the subject. The camera then basically captures data. Straight out of the camera the images are flat, lack contrast and are really bland. You then need to bring them to life with Lightroom, photoshop or some other software. In my case the in camera photo is always brighter than what I post as I like a darker, more subdued image. In short the camera is a data (light) capturing tool.

There’s a massive argument about how much photoshop is too much etc. In one camp you have people that believe you should do as much as possible with the camera and only minor touch ups are required. I personally lean more towards the other way and will happily like stuff that has clearly been fabricated BUT it has to work.

Ansel Adams used to play around with exposures and blending stuff with film etc. back in the day, so I’m the same. There are things I don’t like such as fake skies and stuff but I will blend two shots together at times but it’s really hard to get the lighting right when you do that. I’ll also sometimes take two exposures of the same scene (1 dark, 1 brighter) and blend those because camera’s just dont have the same dynamic range as your eyes do.

This picture is so beautiful

. It looks like an oil painting of a real picture. You know what I mean.

Thanks for sharing Noo Noo.

Thanks very much Maria. I hope to share a few more over the coming weeks, months, years

Another new one from me 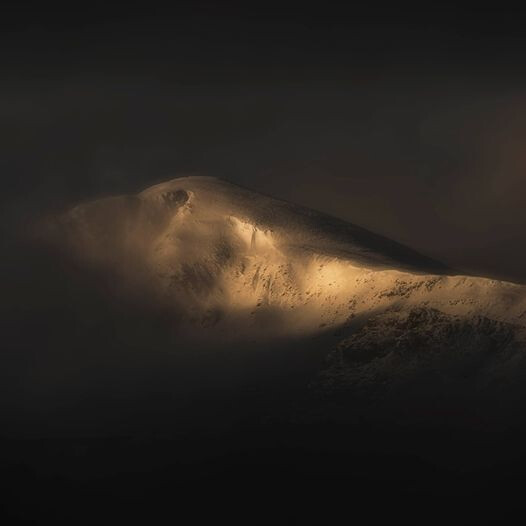 @Noo_Noo it’s not all natural right, you did something with filters or editing.

The tree one or the mountain peak?

The tree one or the mountain peak?