The Referees or The Twelfth Man

We always discuss the players, the opposition, their fans, managers, VAR etc. But surely that other vital cog in this machine needs his own thread?

So post match, name him, define him, analyse his performance, marks out of 10. Let’s really remember their performances, because for sure, they will be very variable!

For what it’s worth, I thought Michael Oviler did an excellent job last week v Leeds, and only one (deserved) yellow card too.

For what it’s worth, I thought Michael Oviler did an excellent job last week v Leeds, and only one (deserved) yellow card too.

The decision on the disallowed Virgil goal was an abomination. Their player ran into a crowd of players, couldn’t barge through them so threw his hands in the air and the ref gave it. It was absurd. 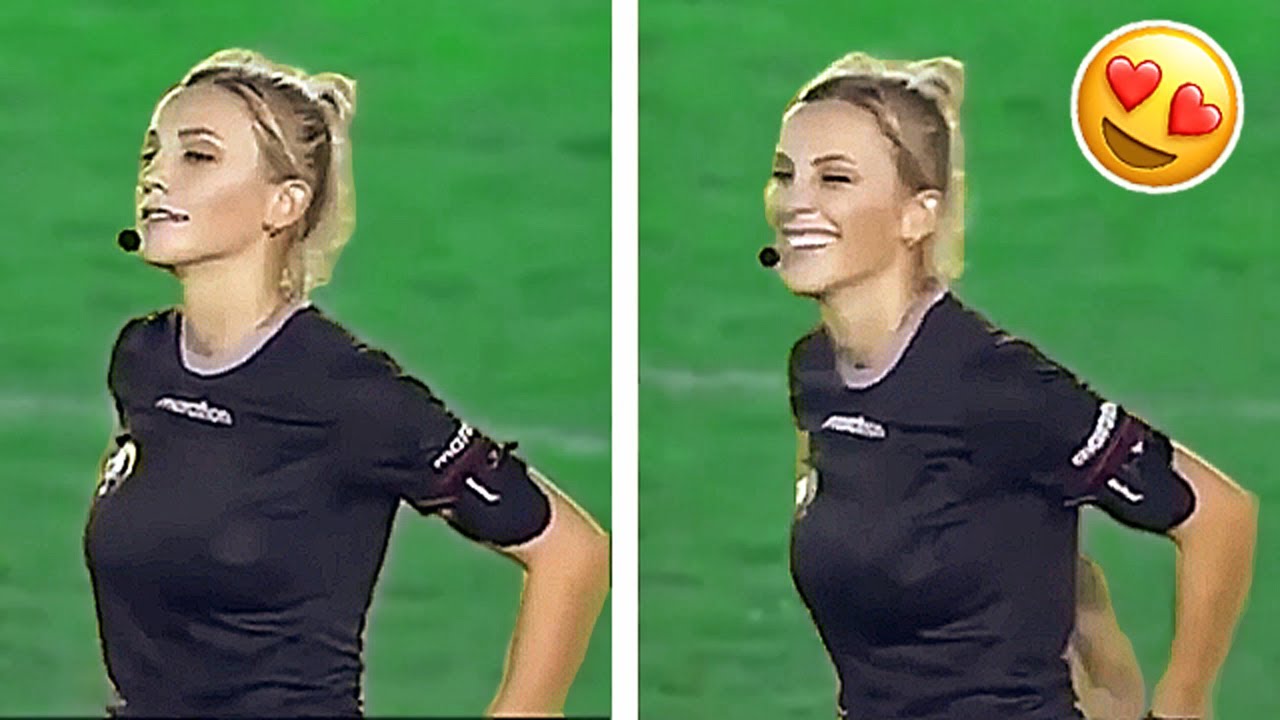 Here we get Jon Moss…

They are comparable in one respect: his tits are almost as big as hers.

She is lovely, isn’t she… 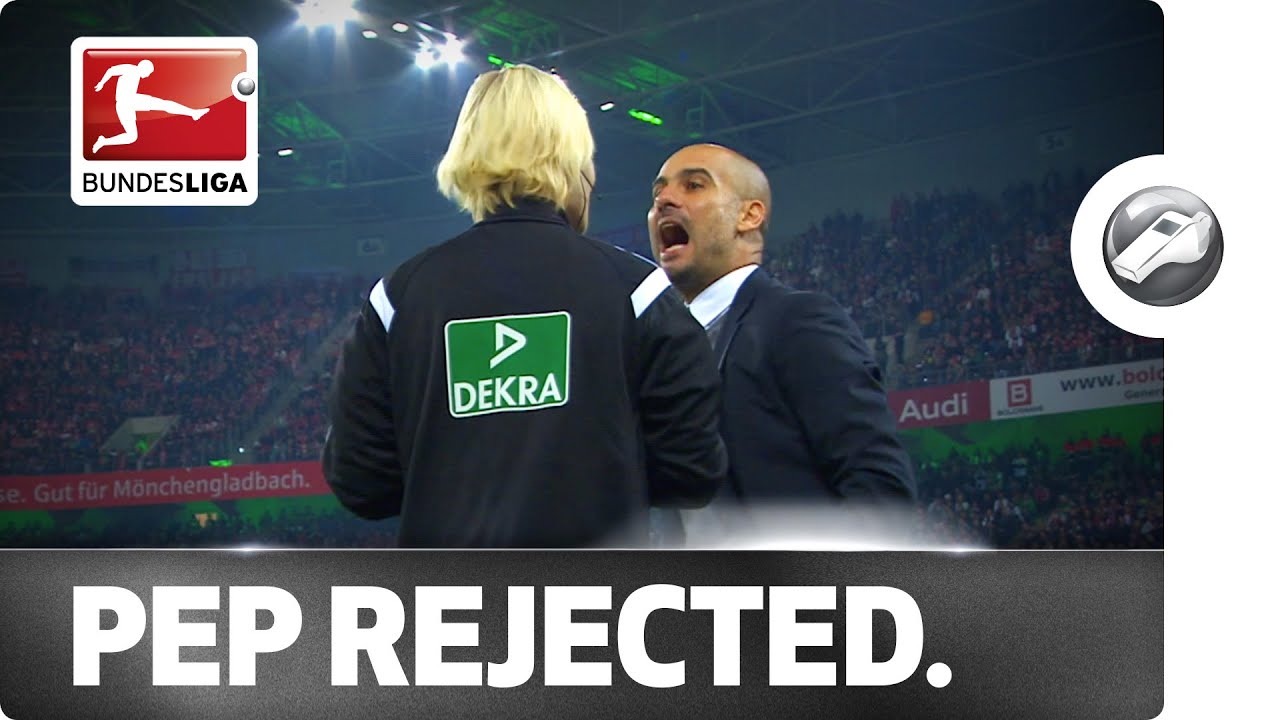 Yeah you right…
Jon Moss undone his top button in last weeks match… this what was on display ( . Y . )

What a sleezeball. I guess that is where City players learn it from 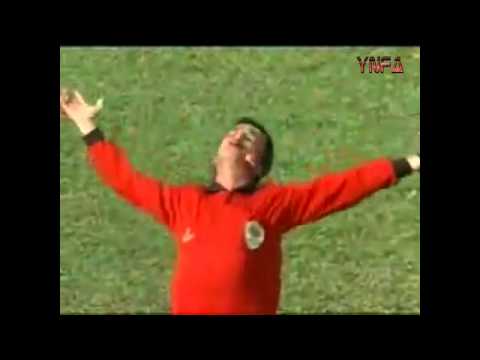 That David Coote is really starting to flaunt his stuff eh.!!

How the fuck did I miss this

They are comparable in one respect: his tits are almost as big as hers.

I think the quality (or the lack of it) of refereeing have had an impact on our players, specially the forwards.

Some posters have said it during the early days. Though there were bad decisions going against us, I thought raising our level would negate any impacts of bad refereeing. But for the players it was really, really, worrisome; knowing that they will be held back, hacked down or shoved-off without any consequences.

I think there are at least 100 bad decisions against Salah, Mane, and Firmino combined so far this season. As a result, they aren’t risking it as much they have had in the previous seasons. I guess they feel it’s better to stay fit and fight another day than getting injured for nothing.

The ref for wednesdays game is Bjorn Kuipers
He has reffed 4 of our CL games and given us 6 yellows and 1 red (1 win 2 draws and 1 one loss 3:0 against Barca
In the Barca game he gave us nothing

I may have posted this one before but always worth a share.

I’ve said repeatedly that the calls for refs to have to explain their decisions is misguided, because if you ever get to hear a ref speak about the decision process they used you’d be left even more confused. To that point, Clattenburg was a guest on the Carra podcast recently and he, as he usually does, exemplified this perfectly. He repeatedly spoke about the need to balance his decisions…if you’ve given one decision one way then you have to give one the other way to even it up. He speaks about the games he remembers as his worst are not those where he got big decisions wrong, but when he failed to even up his decision count. He literally spoke not about worrying about getting the decision right, but worrying about the way he and his performance would be viewed if he didn’t balance them out.

And this is a guy considered the peak of the game. He’s fucking useless.

What the Euros has shown clearly is how useful VAR is in the hands of competent officials. How many games now and so few bad decisions!

Clattenburg is used during the ESPN broadcasts at the Euros to offer his perspective on referee decisions / controversial moments, and it’s routinely mind numbing.

Till today never a penalty.