Was so sad to hear about the Arecibo structure being decomissioned due to structural concerns (snapped cables). Surely it wasn’t so bad that it couldn’t be saved?

Glad I didn’t offer to do a site visit.

The immense weight of the platform undoubtedly caused significant damage to the disk below. The huge metal cables that had supported it would likely have spread the damage well beyond where the platform landed. It’s safe to say that there is very little left of the instrument that’s in any shape to repair.

It’s precisely this sort of catastrophic event that motivated the NSF[ to shut down the instrument], a decision made less than two weeks ago. The separate failures of two cables earlier in the year suggested that the support system was in a fragile state, and the risks of another cable snapping in the vicinity of any human inspectors made even evaluating the strength of the remaining cables unacceptably risky. It’s difficult to describe the danger posed by the sudden release of tension in a metal cable that’s well over a hundred meters long and several centimetres thick.

With inspection considered too risky, repair and refurbishment were completely out of the question. The NSF took a lot of criticism from fans of the telescope in response to its decision, but the collapse both justifies the original decision and obviates the possibility of any alternatives, as more recent images indicate that portions of the support towers came down as well.

Images of the scene are revealing the extent of the damage at the famous facility.

NSF has put up the video of the recent collapse at the Arecibo Observatory. The camera was recently installed in this location to capture a collapse should it happen.

Think it will polish out?

bit of T-cut and elbow grease 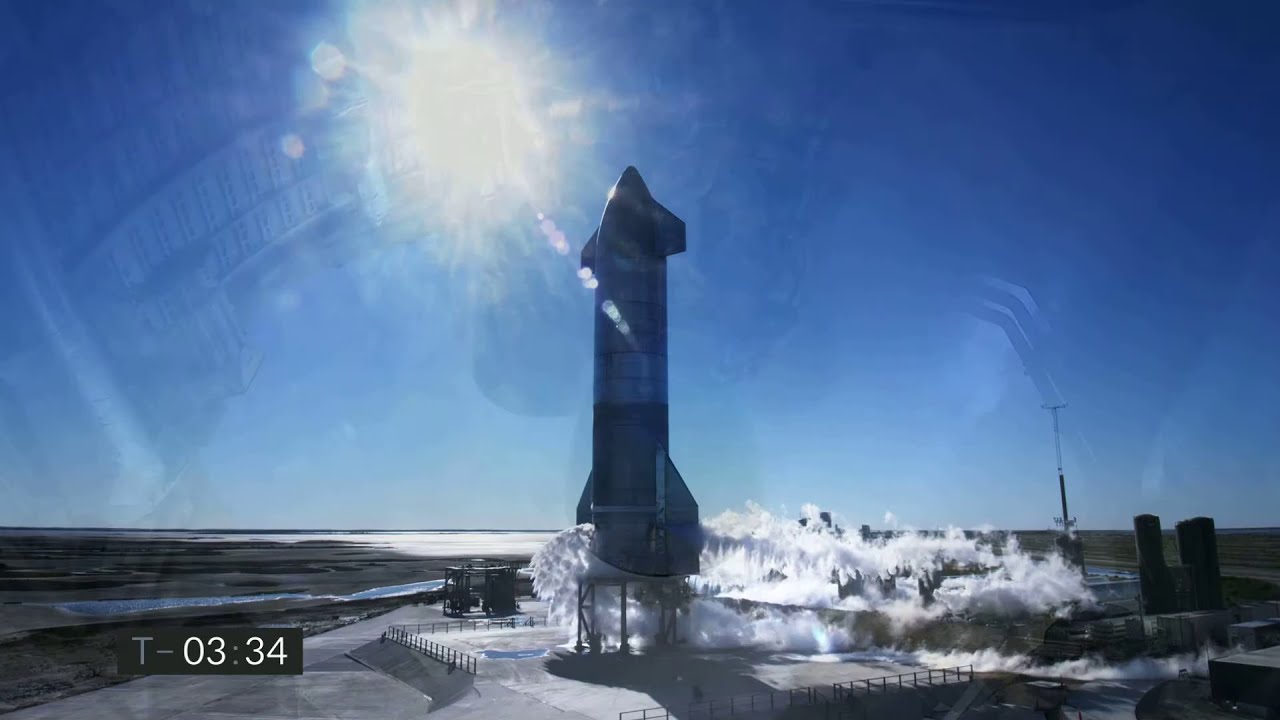 Fuel header tank pressure was low during landing burn, causing touchdown velocity to be high & RUD, but we got all the data we needed! Congrats SpaceX team hell yeah!!
Barnestormer 19 December 2020 17:37 #10

Big event in space set for Monday the great conjunction of Jupiter and Saturn, believed to herald a golden age, because of the occurrence with the earth solstices.

Go on then, what happened then?

A certain manager arrived at Anfield.

Optimal viewing time in Melbourne was 11pm which is in about twenty minutes. 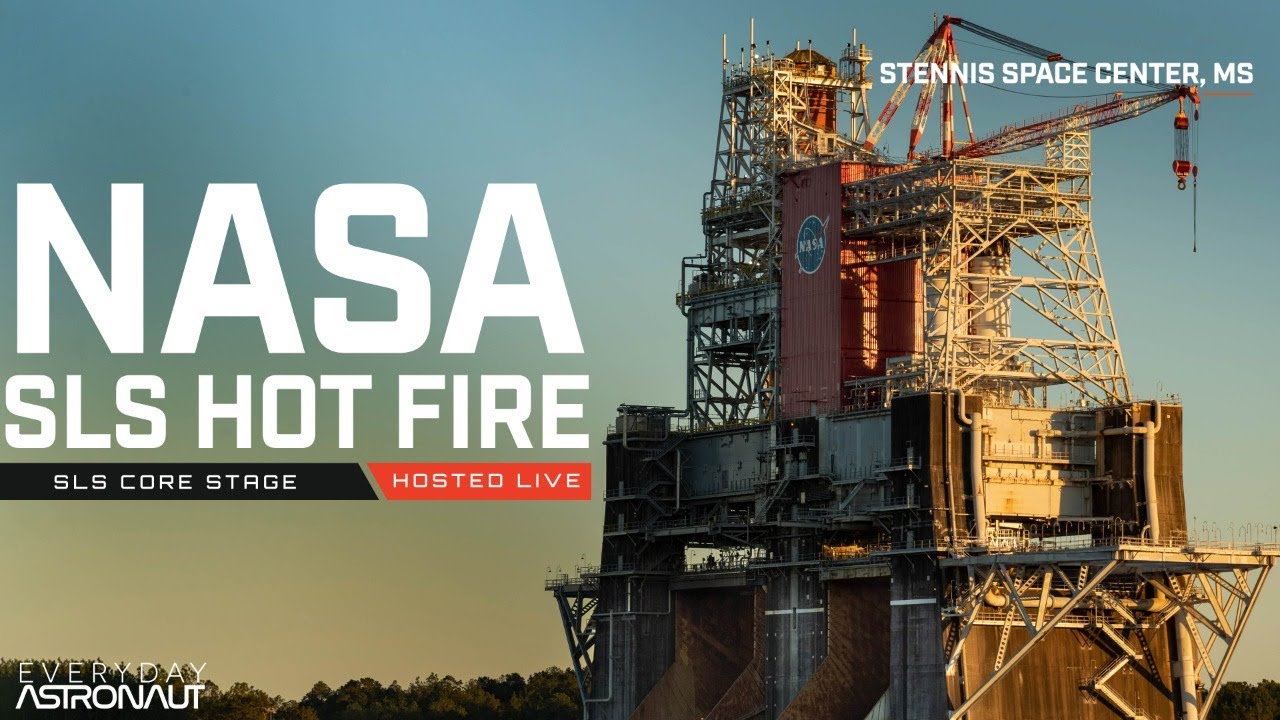 If it doesn’t burn up now, it does on re-entry. 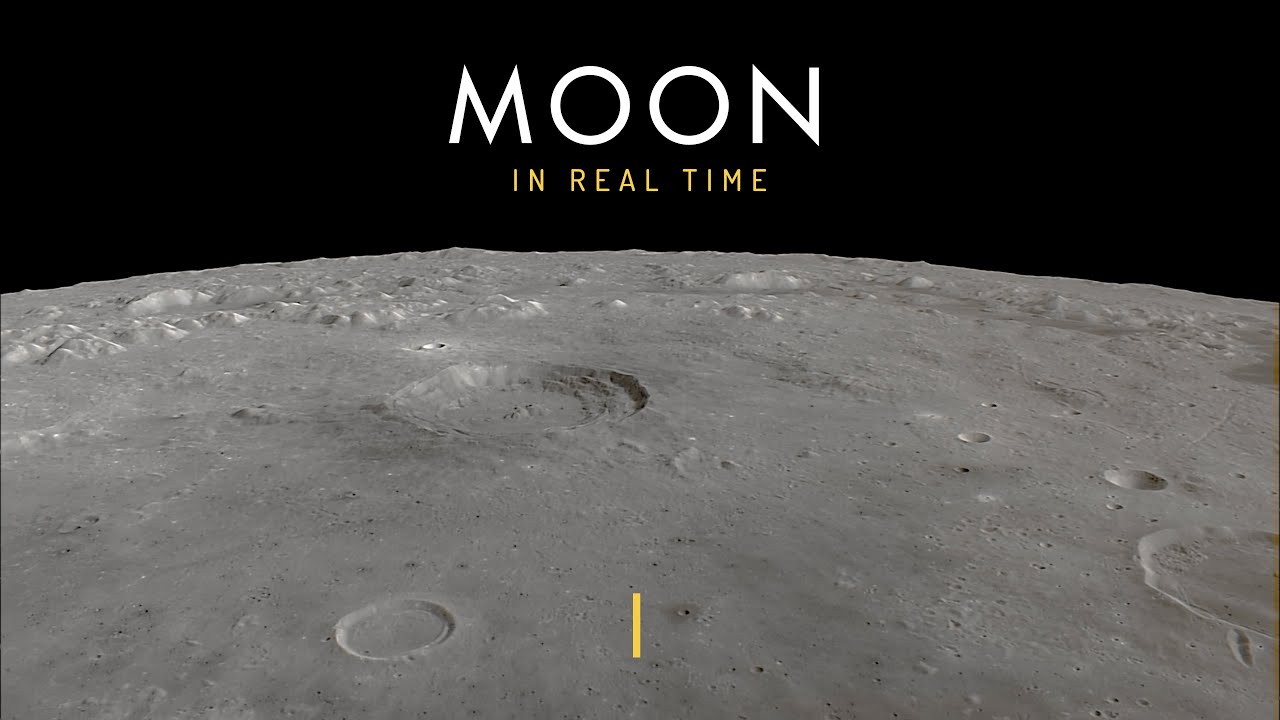 Have I Got News For You (haveigotnews)

As it’s revealed he now controls over a quarter of all active satellites, Elon Musk purchases hollowed-out volcano in the South Pacific complete with shark tank and trap door.

Elons been busy during lockdown.

Watch how the @NASAPersevere rover will execute its "seven minutes of terror" landing on Mars on Thursday, February 18 (via @NASAJPL) youtu.be/rzmd7RouGrM https://t.co/QPnVOqLRZw
next page →