For those of us who won’t be watching the farce in Qatar, or will simply just be bored with no proper footy on the box, here’s a (hopefully) fun alternative.

I’m looking for your nominations for the best national sides to have appeared at World Cup finals.

Once we’ve reached 16, I’ll draw four groups of four and we’ll go from there. Voting will be just like in the popular (-ish) “Greatest” series of competitions.

every time we have qualified!

The 1990 Dutch team. It had greats such as van Basten, Koeman, Rijkaard, Gullit and a smattering of really good players such as Winter, Blind, van Breukelen and Wouters.

Well Scotland '78. My dad said we were definitely winning it!

I’d nominate the West Germany and Netherlands teams from 1974 purely on the basis that it was the first final I really saw. Also some all time greats in both teams. 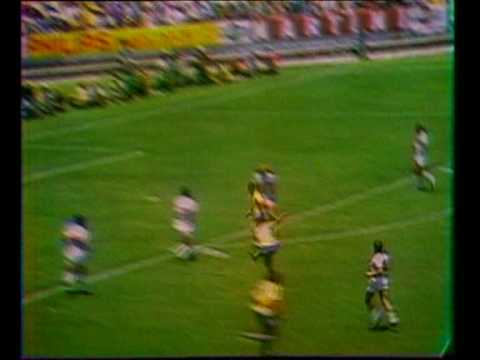 Yeah that Brazil side in 1970 was something… probably the most offensive side ever. Studded with talent and creativity.

For me, Holland 1974 was also an exceptional team, even though they didn’t win it against an inferior Germany. But they should have! Cruyff, Neeskens, Krol, Rensenbrink, Johnny Rep, Arie Haan… what a wonderful team! 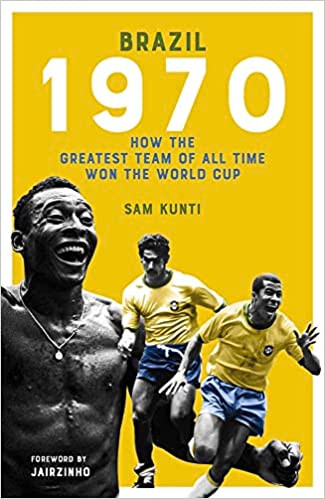 And we fucked up like we do most of the time …

Not if the voting public don’t agree.

One of my personal favourites was the Dutch in 1998, a wonderful team with Bergkamp in his prime.

Well, that is what we always do at the WC.

I was Gary Lineker who said the famous words: The Dutch come to the WC to show the world how nice they can play football, the rest come to win …

Yugoslavia wasn’t there in 1998