Go on then… let’s make it happen…

You should capitalize the t in the thread

Hopefully this thread dies this year.

Hopefully this thread dies this year.

Can we maybe keep this thread about Trump and not about “right wingers” or “pigs” and wanting to celebrate their deaths? Just a thought.

Just a little reality check. Imagine the former lawyer of any previous president coming out with what Cohen has written about Trump. There would have been an earthquake. With this president it’s just business as usual. What strange times we are living in!

And yet, the race is still close. The mind boggles. 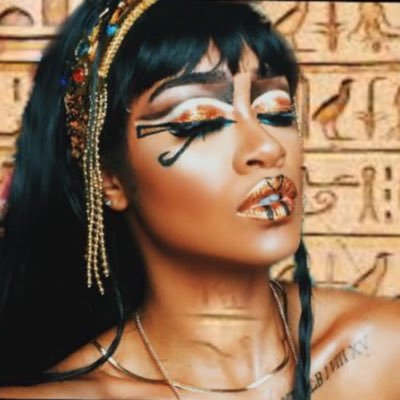 I thought that was Bob Mortimer for a second.

EXCLUSIVE: Just weeks after helping to broker peace between Israel and the United Arab Emirates (UAE), President Trump has been nominated for the 2021 Nobel Peace Prize.

The Noble Peace Prize committee must have a pretty small pool of people to pick from if Trump is in the running this year.I can imagine it’s one of him or Baldrick from Blackadder,if it was down to me,i’d pick the latter.

How can someone who’s negligence over coronavirus and getting people killed,who also advocates and incites the general public to walk around the streets with machine guns,in malitia’s get any sort of Peace Prize???

Note, this is just Right Wing Norwegian guy nominating him. It is not a reflection of who the Prize committee are considering for the award. In the piece, cites that the same guy did the same thing last year. Trump has pleaded for this for years. He’s obsessed about it (because Obama got one) and so this is a way for sycophants to curry favour with him.

I have less issue with that than I do the perpetuation that Trump is a dove is just because he speaks about not wanting war.

@Limiescouse it just sums up the craziness.
Trump hates Obama but envies his achievements.
Edit.
I just realised that’s a comparison to how other teams feel about Liverpool.
Now I feel dirty.

@Limiescouse in fairness, that bomb was pretty badass…

Not exactly Trump or USA related.

Did the world ever have such an assortment of poor leaders???

Not exactly Trump or USA related.

Did the world ever have such an assortment of poor leaders???

How can you leave out Australian Pm #ScottyFromMarketing

There is now tape of Trump admitting as far back as February that he appreciated this was way worse than flu and a big deal.