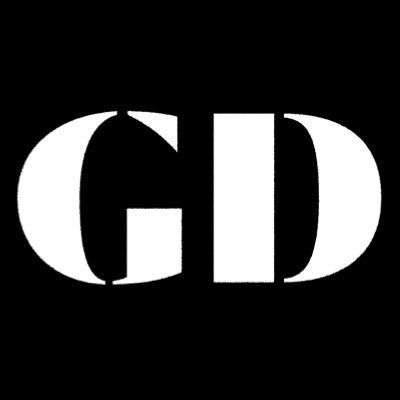 @GolfDigest
We've seen a number of golfers in office. 👀 On the anniversary of Inauguration Day, take a look back at presidential golf style through the years: glfdig.st/XGLK50Mw8Mj https://t.co/txn6ozeXDl 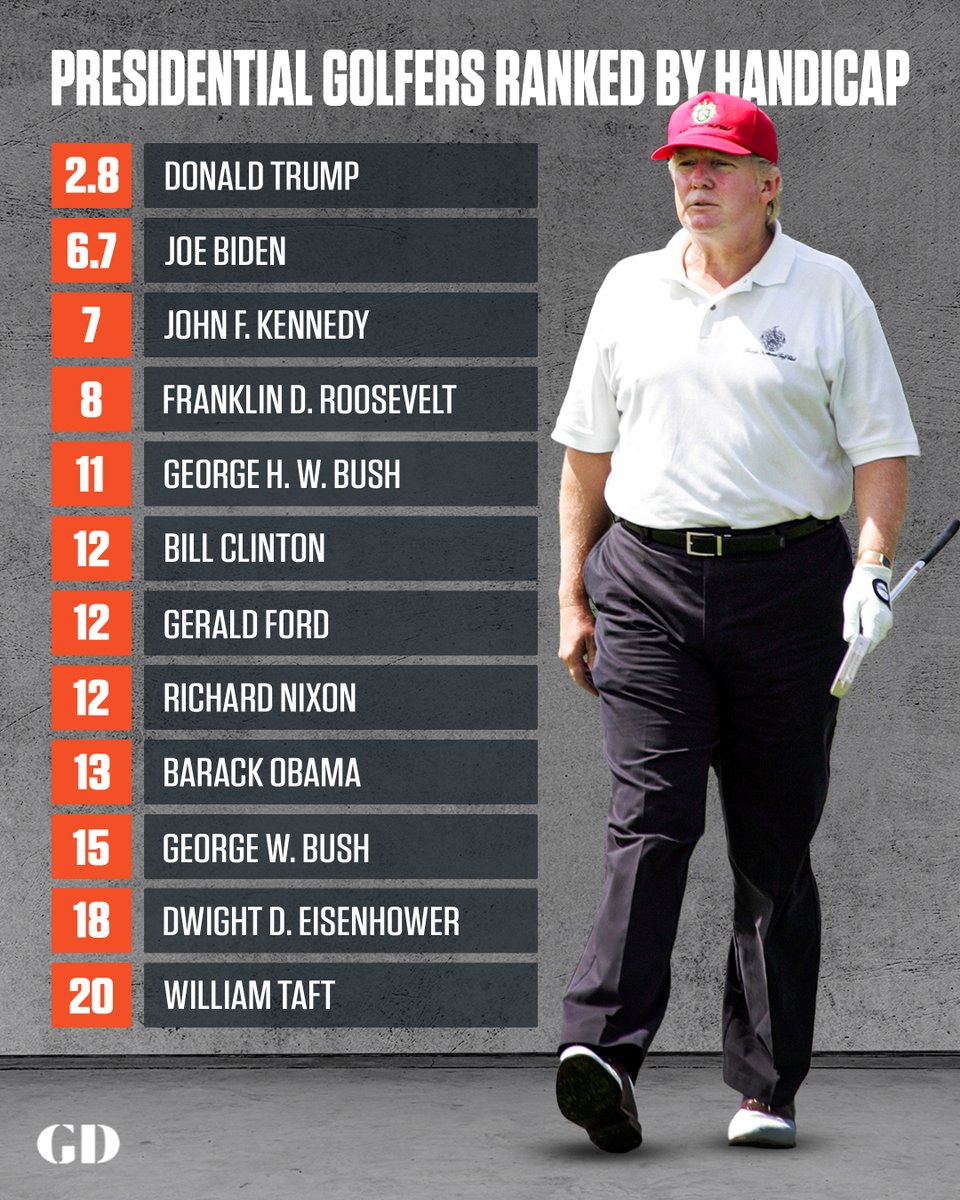 I remember when Kim Jong Il played a game of golf and got multiple holes in one, and the rest of the holes were birdies. It was witnessed by his bodyguards, so was legit. Honest.

Anyway, that’s Trump’s handicap, that is.

Donald Trump to be allowed back onto Facebook and Instagram - BBC News
"Donald Trump will be allowed back on to Facebook and Instagram, after Meta announced it would be ending its two-year suspension of his accounts.
“The suspension will end “in the coming weeks”, the social media giant said.
In a statement, Nick Clegg, Meta’s president of global affairs, said the public “should be able to hear what their politicians are saying”.
The then-US president was indefinitely suspended from Facebook and Instagram after the Capitol riot in 2021.
The firm had taken action following Mr Trump’s “praise for people engaged in violence at the Capitol”, Mr Clegg said.”

Well done Nick Clegg,this probably ranks up there with the decision to climb into bed with David Cameron FFS

Well done Nick Clegg,this probably ranks up there with the decision to climb into bed with David Cameron FFS

Am I right in thinking this decision was solely down to him ?

Whatever , does he (they) really expect anything other than what went before coming out of Trump’s mouth ? He’s been spewing the exact same shit non-stop on Truth (lol) Social ever since.

Before long he’ll be getting kicked off again and Clegg will be having some explaining to do about his serious lack of judgement.

Am I right in thinking this decision was solely down to him ?

No idea to be honest,either it is or he’s just being a mouthpiece.
A prick either way.

For the original ban Clegg convened a ‘board of experts’ to spare himself any consequences. If I’m not mistaken , this time round the decision was ultimately his.

Trump has an ‘exclusive’ contract with Truth Social meaning his posts have to appear there at least six hours before anywhere else. There’s already been talk of him getting out of that commitment. 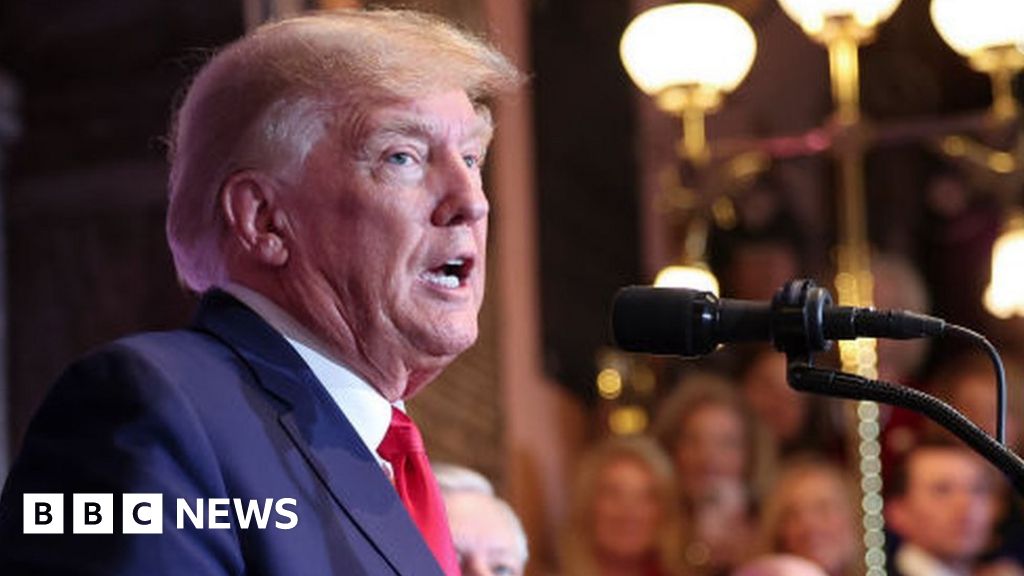 Trump's 2024 campaign has a different look, for now

The former president makes his first foray out of Florida and shows signs of a serious re-election bid.

Old Teflon Don might be getting more platform space at just the time he needs it. I never believed that he was down and out.

He is going to rise and the Republican Party will fall into line, again.

Marjorie Taylor Greene to be his VP.

(This post represents my fears, but has some plausibility.)

Trump's 2024 campaign has a different look, for now - BBC News