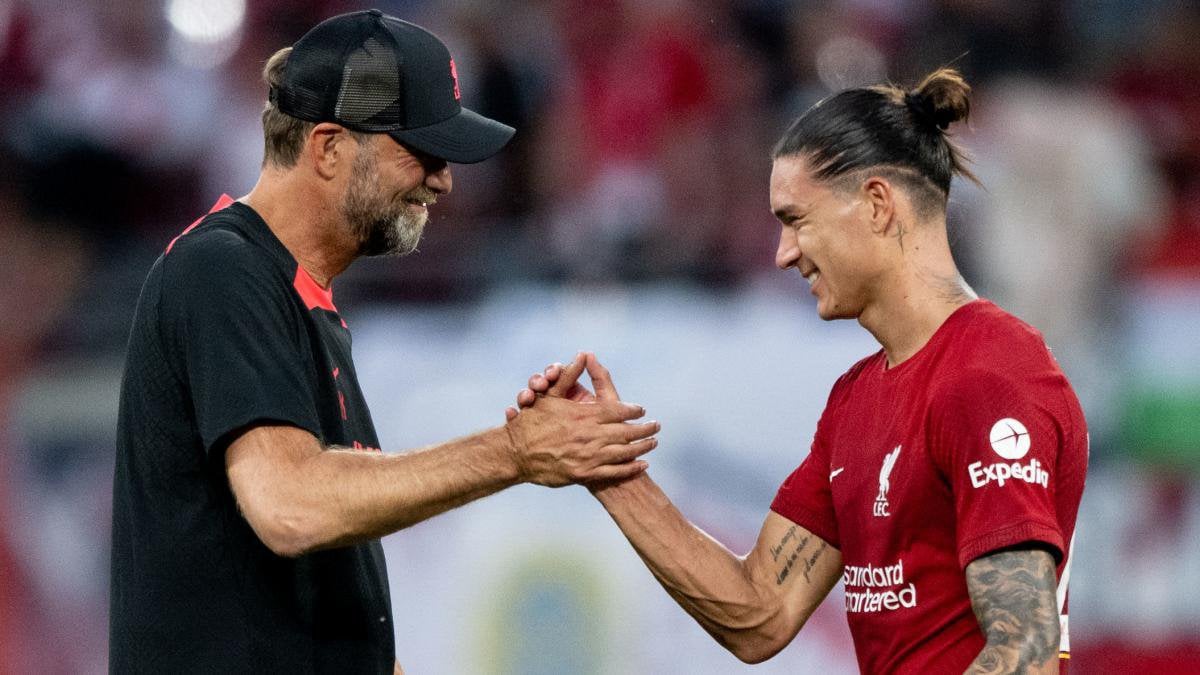 r/LiverpoolFC - [Joyce in the Times] Tyler Morton set for loan move to...

Season in Blackburn did Harvey a world of good, hopefully the same for Morton. A good young talent and championship football will help him develop well.

One less option for the midfield, albeit an emergency one, but one that was involved a number of times last season. Wonder where those minutes would go now?

Morton played the #6 in the absence of Fabinho and Henderson, I wonder who would be their backup this season. Great opportunity for the lad, I hope he plays regularly and develops further. YNWA

Morton played the #6 in the absence of Fabinho and Henderson, I wonder who would be their backup this season. Great opportunity for the lad, I hope he plays regularly and develops further. YNWA

Possible that Bajetic is impressing so much that Klopp decided he was happy with him as an emergency 6 and Tyler would benefit more from a year in the championship.

They probably think he’s too good now to play mainly U23 football + Bajcetic is showing nice signals to grab a few minutes this season. Perhaps they believe in him even more, since they see him train, etc.

Yeah think his u23s minutes belong to Bajetic. Needs a loan anyways, hopefully has a more successful loan in the championship than the likes of Clarkson.

Are the same people in charge of Blackburn when Elliott was there?

His loan was successful.

Yeah they are but they also didn’t play Clarkson last season.

Bajcetic is a serious talent, the best young #6 we have at the club (IMO, of course). He’s more athletic/physical than Morton whilst also being excellent on the ball. I think the club will be desperate to show him he has a future here, and giving him those minutes as a 17/18 year old is the best way of doing that.

Yeah well, maybe he didn’t deserve it. Morton is a better player, not to mention Elliott.

Maybe they will give Morton game time as the #8.

Didn’t he get injured a fair bit and/or they were having a serious run at promotion and didn’t want to risk integrating him in?

Yeah think I recall them near the top and he couldn’t change his team. Was very complimentary of Clarkson though

It was unfortunate timing for Clarkson, Blackburn inhad an unexpected run to 2nd in the league and their CM was stable.

We recalled him, they had some injuries and fell down the table. Probably would have been in the team at that stage. This preseason they’ve lost some more midfield options, I expect Morton to be a starter.

A move was expected to be sealed in a swift fashion but Lancashire Live reporter Rich Sharpe has offered an update, saying the deal is “on hold due to injuries within the Liverpool squad.”

I assume that’s Ox, as I’m not seeing anyone else missing from our photos and games in CM.

A move was expected to be sealed in a swift fashion but Lancashire Live reporter Rich Sharpe has offered an update, saying the deal is “on hold due to injuries within the Liverpool squad.”

Which is a little bit of a head scratcher considering our only absence is Ox but Klopp keeps stressing how happy he is with the number and quality of options.

If we’re going to delay Morton moving on loan because of one injury then how happy can we really be? And more importantly, what’s the plan when we inevitably pick up one or two injuries in that area next season?

Would make sense if you thought that way but what I’ve seen from our CM I think we have enough cover to let this lad go out on loan even without Ox. Odd thing is Ox hardly played and Elliott was out injured and we still had the cover.

We’ve lost no one in CM.

It’s not really about how I see it, it’s if that report is correct in the way they phrased the reason for the delay in him joining Blackburn.

Maybe it’s just Klopp wants more players around for pre-season but it does seem odd that Ox’s absence is enough to delay Morton going on loan.

Ok the way they see it. It of course could be utter bullshit.