The tournament kicks off tonight and I think it deserves its own thread. 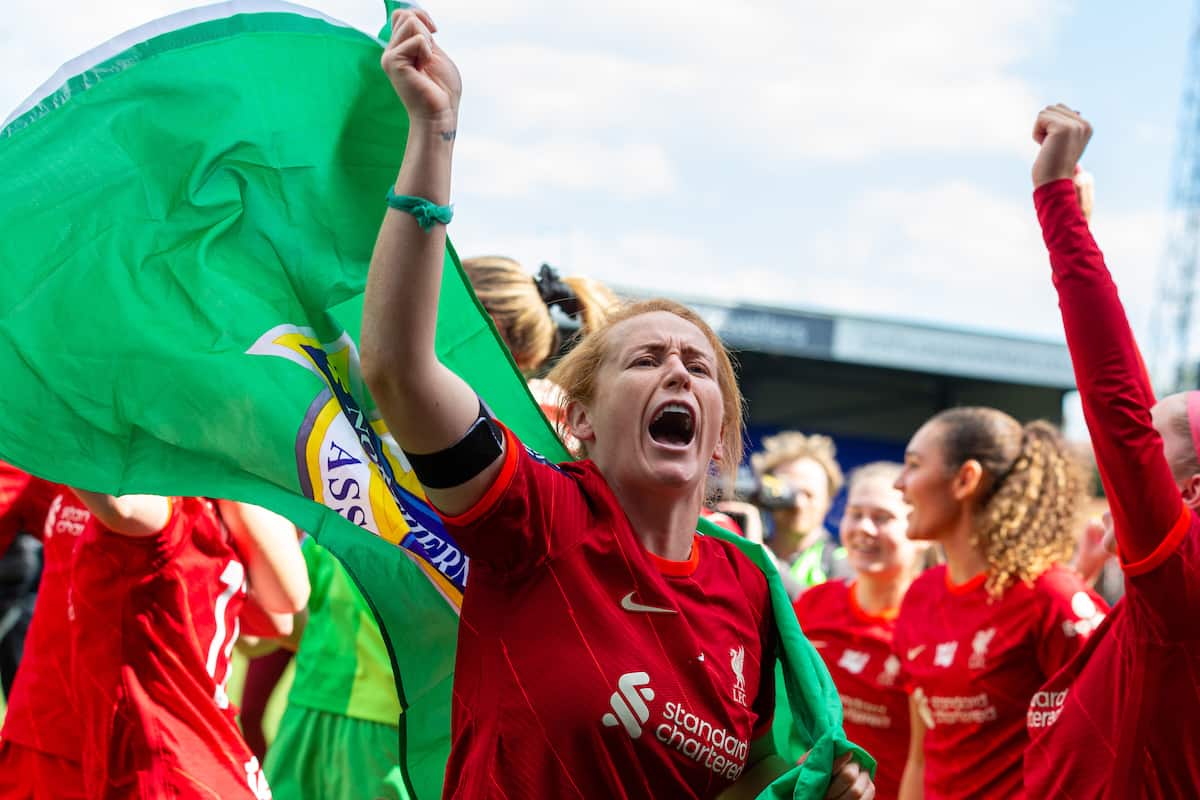 The only Liverpool player involved at the Women's Euros

Prize money is cumulative, if the champions also win all their group matches they will receive a total of €2,085,000.

I might actually watch the tournament… for as long as I can.

I have always seen women’s football as piss poor but am willing to give it another chance. How long it is until I’m hurling my television set out of the window is anybody’s guess.

USA women football put me off watching/supporting any of the competitions so Im glad to see that they didn’t make it.

They can’t just enter a European competition because they want to.

USA women football put me off watching/supporting any of the competitions so Im glad to see that they didn’t make it.

How did the US do in the tournament?
Uh, they weren’t in it
Oh, I thought we were getting better. Did we fail to qualify?
No. They werent in qualifying. It’s the Euros. They are not allowed to participate in this tournament
Oh, is it because of the war in Iraq?

Think you are brave, I don’t even watch the Dutch league anymore let alone female

I finally found my nadir of leagues in which I just couldn’t watch it, some of the blokes looked less fit than the ones I used to play with on a Saturday in the Surrey amateur league.

That league is: Canada.

Though it was getting that way with the conference, saying all that Everton are at a championship club level of pick and choose, I can’t believe how bad they looked.

I find La Liga very easy to watch as do MLS, I don’t think it’s amazing quality but the latter seems to have chances galore, I enjoyed that last womens tournament, it is pretty hit and miss mind. 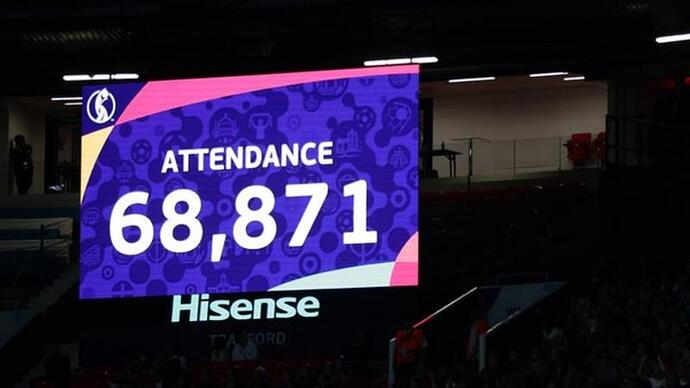 Tried to watch the game. My word the quality is poor. Karius could get in goals for this NI team

The German press and counter press is very impressive they are stifling Denmark how they are only 2:0 up is a minor miracle!
I will stick my neck out and predict that I cannot see any team stopping them winning the Euros

For a second there I thought you were talking about newspapers

France having a field day. Look miles better going forward than any other side I’ve watched so far this tournament.

Game over by halftime

Yes their skill level is something else

I didn’t expect Norway to be such pushovers!

Not kidding, it could EASILY have been double figures. Drag backs, nutmegs, Cryuff turns, England ladies putting on a show!!