They start at Februari 4 until Februari 20.

We will probably pickup a shitload of medals on the most boring sport of the Olympics: speed skating.

Any medal hope for the UK?

Curling is usually our go to sport. 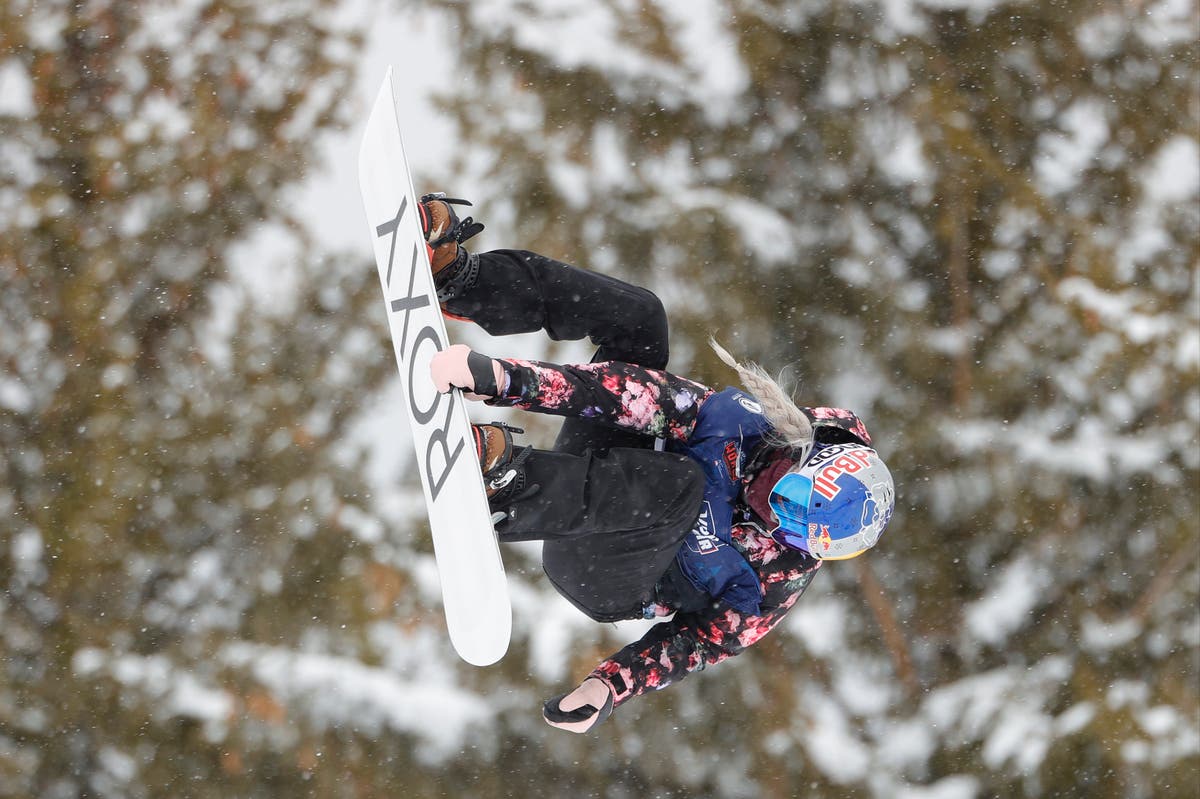 Team GB have their eyes on a record-breaking Winter Olympics as the Beijing Games get underway this month.

Here you go, seems we have the mixed curling world champions

Here you go, seems we have the mixed curling world champions

Really? What do they mix it with? I’d like to see it mixed with wrestling, that would be fun.

Any medal hope for the UK?

Snowboarding perhaps? Not sure where we stand in things. UK also just won its first world cup race (skiing) in slalom.

Shaun White is included in the US team I believe.

I am looking forward to the Bobsleigh section, ski jumping and last but not least ice skating, especially the ice dancing pairs.

Actually prefer this to the summer Olympics. So many mad sports and as time passes they add so many more. Loved the ice skating earlier, some stunning routines.

The very definition of nutters. Hats off to them.

I’m heaps of contraversy stories coming from the games. Some Covid related on how athletes are being treated if they test positive etc. Some confusion over testing too but also heaps of stories on things within the games themselves. This morning I see another 5 ski jumpers disqualified for suit violations. There were more earlier.

Seems a really busy tournament on this side of things.

Also note that I’m not sure about Beijing as a venue. Little natural snow etc. It doesn’t feel like a Winter games if people get my meaning.

Just why??? This isn’t a photoshop BTW. 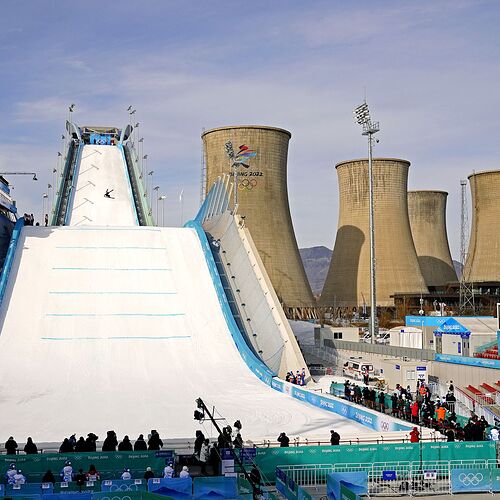 Havent watched a minute of this yet. Im not a big fan of winter sports anyway, but usually watch some of this for the curiosity factor, but this time havent. It’s a combination of weariness of China hosting and the god awful US coverage. I’ve fought with Americans for years trying to explain why theirs is so bad and they dont get it, but based on SM the attitude finally starts to be coming around. US coverage is not about covering the sport, it’s about cutting into paid advertisements to tell human interest stories about athletes.

The way they have handled Mikaela Shiffrin is a prime example. She is an ATG in the skiing events, a blue Ribband event for the olympics. These are events I might have taken the time to watch, but their coverage is far more on her failure and the recent death of her father than it is on the event. If you win an event that an American had been favoured in, dont expect to get much of a mention.

I know its weird. The site is a former steel works.

Of course, her looks have nothing to do with it

but this lady, Irene Schouten, already won 2 gold medals and could become the queen of this Olympics since she can win 2 more. 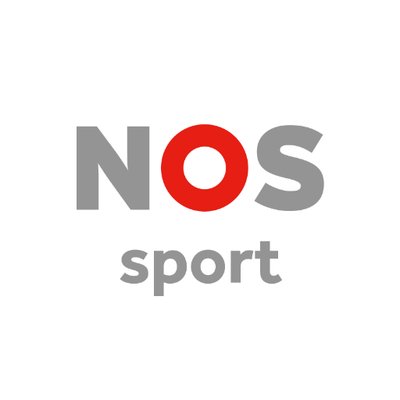 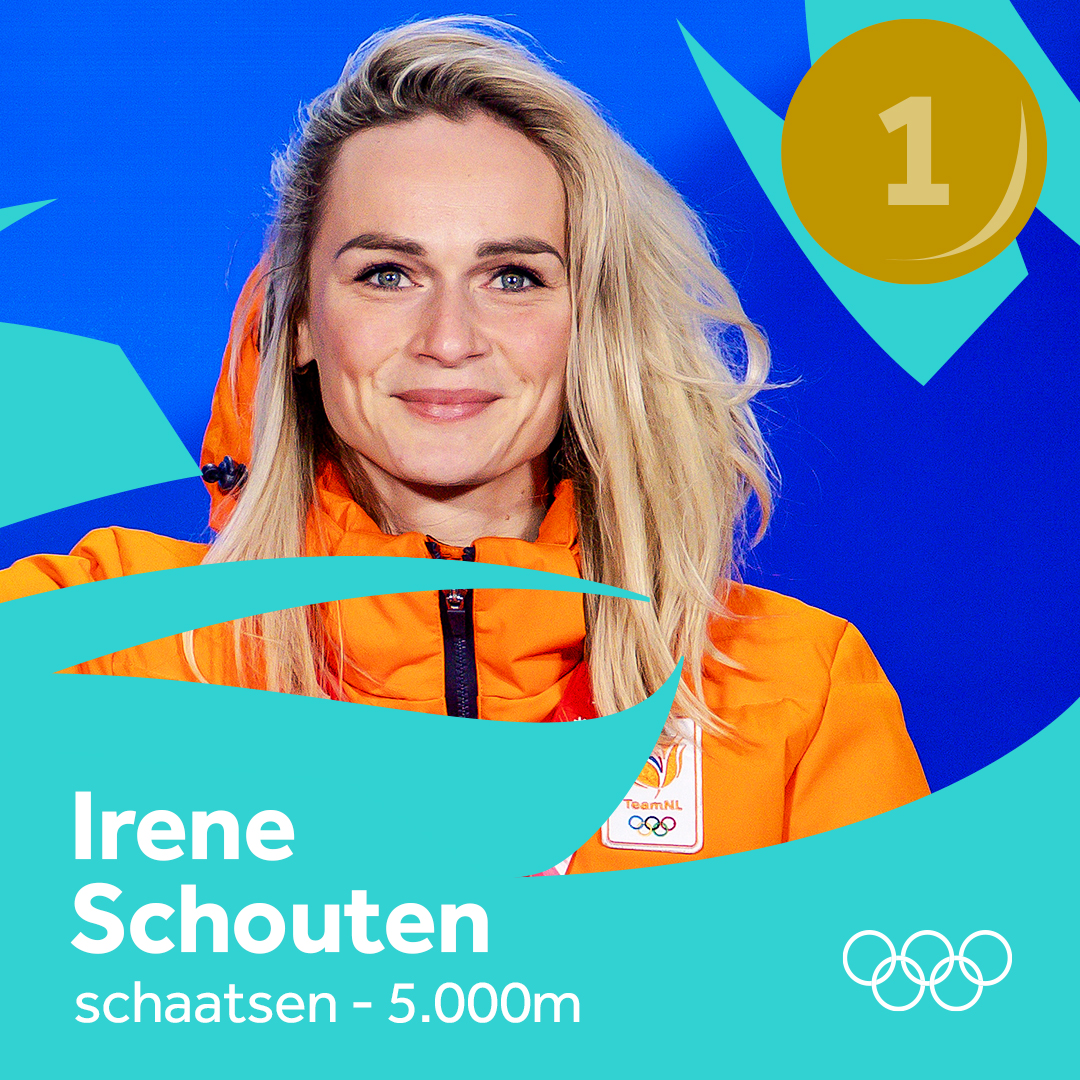 The height. The spins are one thing but the height above the pipe is unbelievable. Any longer up there they need oxygen. 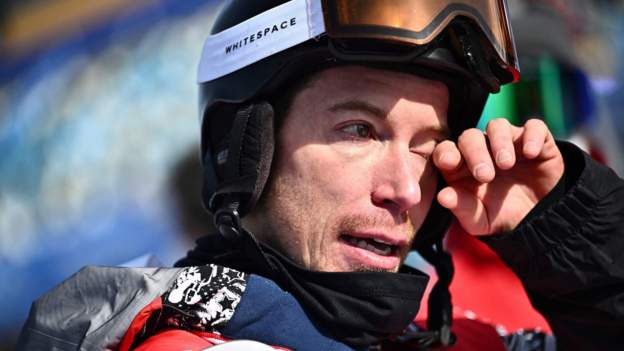 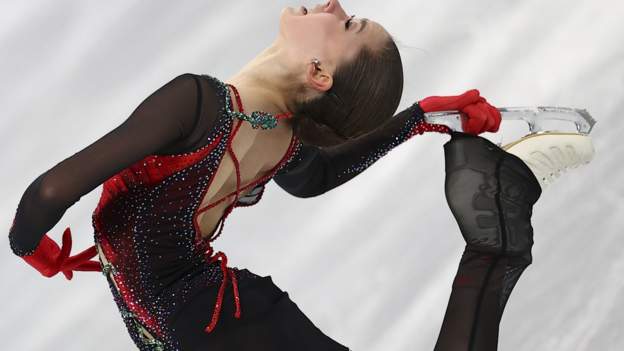 Valieva case puts Russia and doping back in spotlight

Russian 15-year-old Kamila Valieva's failed drug test throws the spotlight on a dark subject that will simply not go away.

Watching the curling now, that brushing shit is nonsense. Shouting for GBR, unless of course they lose and then they’re Scottish.

Great performance by our British curlers against a mouthy USA team. That american skip was a right pain in the backside. They didn’t like it up them…

I would love to have a go at that sport.

Delighted to see our lads win… knew the Curlers would get us a medal.

Reminded me I dislike some American sports teams that did. 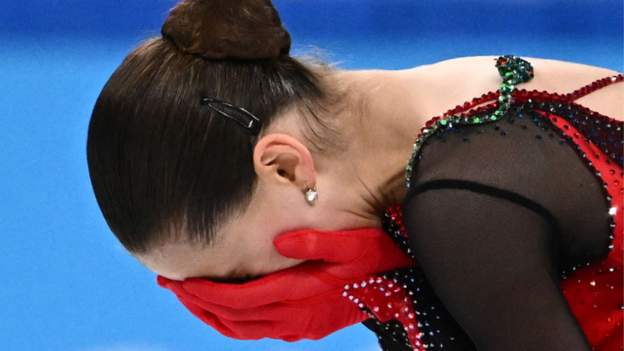 'The face of a problem bigger than her' - anger & sympathy as Valieva...

Anger and sympathy for Kamila Valieva plus questions for authorities as teenager ends controversial Winter Olympics journey in tears.

So much wrong with her being on the ice competing today. I feel sorry for her, she’s 15. While we’re busy commenting on Andrew’s dodgy dealings, this on the surface appears to be another case of a child being manipulated.