Personally with Nantes on this, a horrible tragedy that cut short a promising kids career but he isn’t on that plane if Cardiff aren’t signing him.

Also wasn’t it close to transfer deadline day again clubs and players would benefit from being a bit more respectful to their parent club. A player who announces he wants to leave a day before the window shuts especially if he is playing and important is just meh.

If I was leaving tomorrow I’d give at least a month and would leave everything in place so the next person can pick it up.

The fault is all on the agent and the pilot. Ultimately they’ll carry the financial cost but Cardiff are obligated to try and mitigate.

Footballer lost his life and these clubs been at it over bit of pocket change for the last few years, shameful imo.

Each club should donate half the money to the family.

Well yeah that’s probably where any profit should go.

Understood Kopstar. Do you know is it standard that players insurance would cover this kind of ‘career ending’ for the buying club or is that only likely to kick in once signing complete? In that case wouldn’t you also expect the selling club would have some insurance - maybe only to value of previous contract?

Life insurance? Clubs routinely insure against the loss of a player to injury, including death. Not sure it would already have been in place for Cardiff, and it wouldn’t apply to Nantes.

Clubs routinely insure against the loss of a player to injury, including death.

I thought so. If it wouldn’t have been in place for Cardiff (pre official contract signing), why wouldn’t Nantes have some?

Clubs routinely insure against the loss of a player to injury, including death.

I thought so. If it wouldn’t have been in place for Cardiff (pre official contract signing), why wouldn’t Nantes have some?

Nantes may well have had some but at the time of his death he was no longer their player.

In less drastic circumstances, is it possible for a club to acquire a player’s registration and then fail to agree a contract?

In less drastic circumstances, is it possible for a club to acquire a player’s registration and then fail to agree a contract? 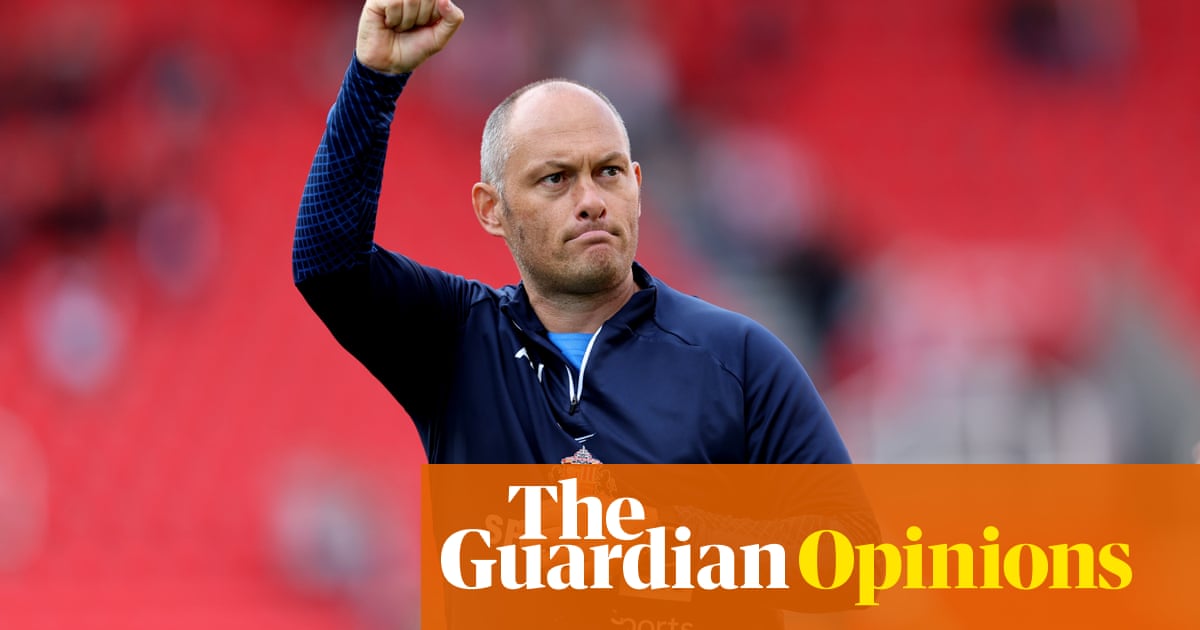 Just as the Netflix cameras return to the Championship club, the manager who got them there has departed for Stoke City

I have become a really sick form of Sunderland fan, thanks to that show. Highs, lows, doesn’t matter, just looking for the drama. Season 3 looks like a banger already.

So glad these 2 clubs are playing in a league where they deserve to be.

Long may that continue. 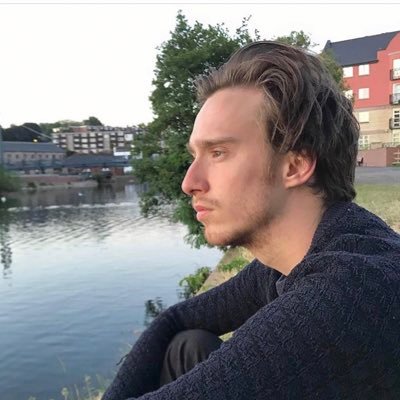 @CalladGale
For anyone who’s not an Exeter fan I want to contextualise this: Jay’s dad Adam passed away of cancer, aged 31, whilst still an Exeter player. The number 9 shirt was retired for 9 years in his honour. 12 years later, his son will wear the famous 9 shirt for Exeter City ❤️ twitter.com/officialecfc/s…

Norwich vs Coventry is a top notch PL classic.

Mansfield moving their kickoffs to 1pm to reduce lighting costs. 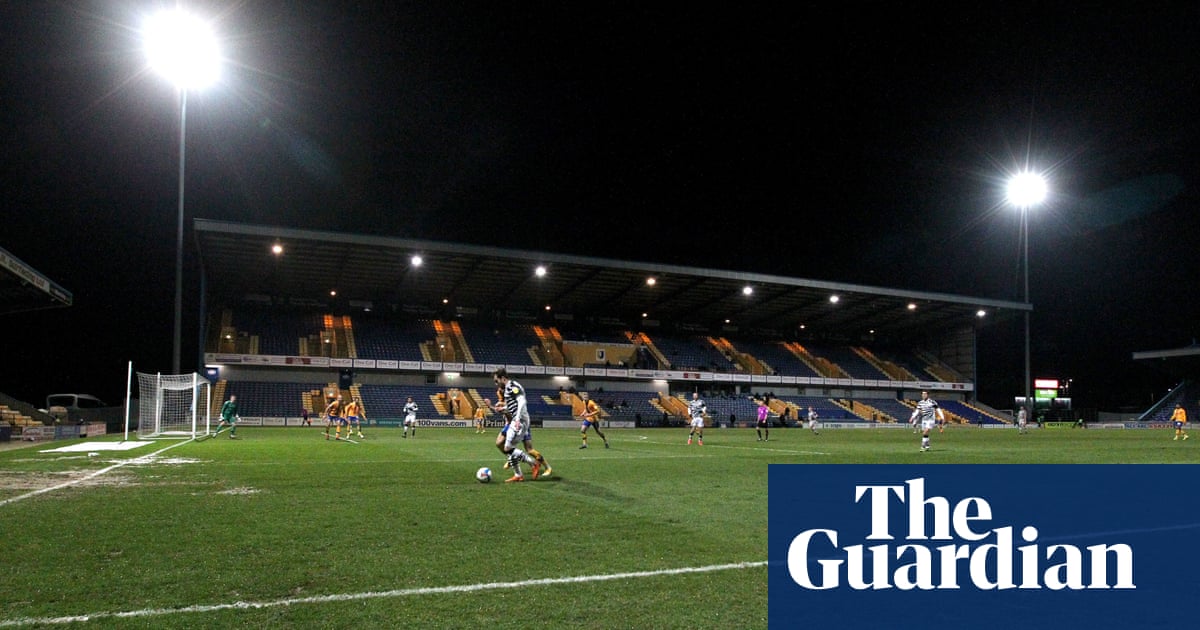 I was a little surprised to see the comment about away teams needing overnight stays - I would have thought those would be very rare even with a 1pm. A 6am bus departure with a 4 hour journey would cover all but the extremes, would it not?

Depends you do have leagues including Plymouth and Exeter in the south and Carlisle, Sunderland and Middlesbrough in the north.

I do expect a large amount of teams having to consider this below the Championship, it’s heating as well. They do potentially have two months of a captive Audience during the World Cup.

Is it possible that if the war/energy crisis continues the leagues schedules would/should be changed to have break during winter and games during summer? I think such schedule exists in Scandinavia and Russia.

I’d null and void it all to be fair

Not much in the way of patience with them?