Liverpool are prepared to listen to offers for Divock Origi in the January transfer window, report James Pearce and Tim Spiers. 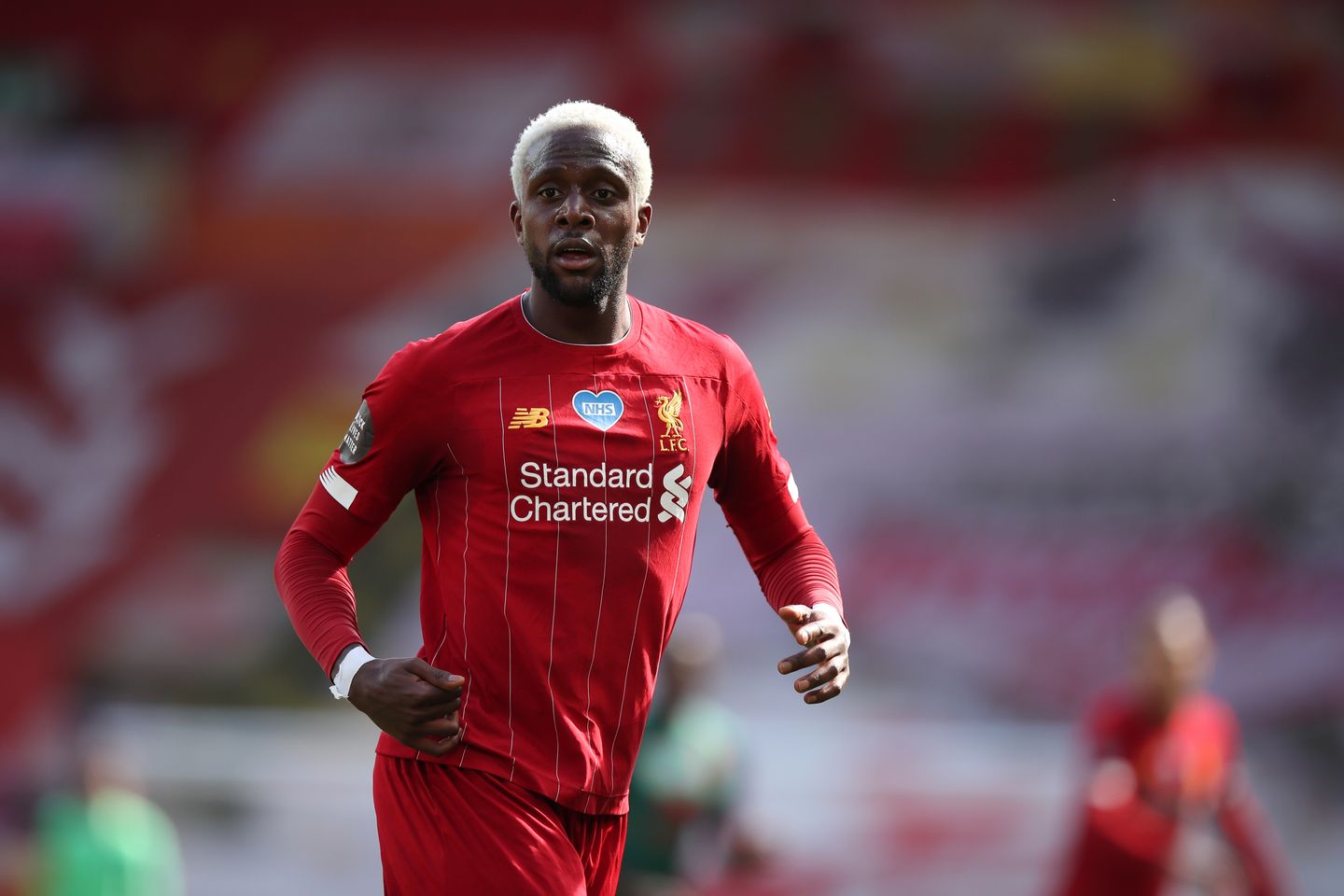 Liverpool are prepared to listen to offers for Divock Origi in the January transfer window, report James Pearce and Tim Spiers. The 25-year-old striker has...

- Post edited due to article being behind a paywall (ZB)

Club Legend and if he goes he goes with our love.

Who’s driving him to the airport?

A bit weird from Wolves, lacking imagination, especially with their connections.

Oh well, we’ll be happy to negotiate a nice fee.

Edwards will get us Traore,Neve and Jimenez plus £12m for Divock.

No room for sentiment - Liverpool are ridden with injuries but he just doesn’t offer anything to the team anymore. It’s like he got stuck in Champions League final and never moved on, while the team continued to evolve tactically, just like Klopp and Lijnders hinted they would, so that the team wouldn’t become predictable.

That price would be realistic but Wolves are in for a rude awakening if they think he can replace Jimenez. In my opinion, Jimenez is much closer to Firmino than to someone like Origi but Espirito Santo has shown he can work pretty well with athletic players who are not all that when it comes to tactical adaptability.

As a side note, I really wanted him and Matip to extend, which they did, and I feel bad now for wanting them out but they can’t be relied upon anymore and these departures would be for the best.

Flying from Liverpool to Wolverhampton seems a bit extravagant. Stick him in a taxi.

Don’t think it’s going to be anything more than a loan deal.

its Divock Origi not Lucas Leiva

They can have him in exchange for Neto, another player from Wolves I really like

He’ll be an excellent

replacement for Traore who he will pass on the M6 as he makes his way north to join the Champions.

Might make sense that Wolves is looking for someone with the head injury to Jimenez and not knowing the length he might take to fully recover. I feel that Origi should leave. He has been respectful and no matter what he does, even with his indifferent performances, he will always be part of us. But he has not played well for sometime already and for his own career, I think he should leave. Wolves is a progressive club and a good choice for Origi I would think.

Time to move on big Div. Despite some timely goals he is just not good enough. Hopefully our guys get some serious freight like we did for the likes of Wisdom, Stewart, Ibe, Solanke etc.

Can’t see them signing him, but can’t see us loaning him out to be honest.

We will either sell or keep.

Needs consistent games to make an impact which he won’t get here. Will be win-win for both, him and the club.

I think 15-20mil might seem right for a 25 year old player who has plenty of high level experience. Wolves would not have needed him but as I said, Jimenez injury might change their mind.

If we want to bring in a non home grown player one has to go off our team sheet. Origi is the most obvious choice. Origi out a CB in could really help us this window/season.

I’m not surprised Santo would be interested. He has more to offer than he’s showed here in a while. He just needs to be reinvigorated and to play consistently. I hope this happens, for everyone’s sake.

It makes sense. From our perspective, it’s obvious that Divock has lost something. I don’t know if it’s motivation, but it could be that. Being eternal second knife wears you probably down over time. If Wolves are willing to pay around 20 millions for him, it probably makes sense to let him go.

Also Divock is a player who needs to play regularly. His best times for us always came when he played a regular amount of minutes in the team, week in week out. His super-sup heroics came during times when he was played very regularly. That is now not the case anymore, with Jota obviously getting ahead of him in the pecking order. He’s in a bit of a hole right now. The irony is that with Jota injured for a while, he’ll get more minutes on the pitch in the next couple of months. But he’ll forever remain behind the super-trio, that’s how it is.

Finally for Wolves, it makes sense. They can offer him regular playing time within a quality team, able to beat anyone on their day, and that could just be what he needs in order to recover the form we know he’s able to reach. Nuno Espirito Santo is one of the best coaches in the game in my book, and he might have a very precise idea on how to use him. If the move happens, it could be a success for them and for him. Possibly a win-win deal for all parties if the fee is right.

We could make Wolves the new Southampton I suppose.

Even at his best I don’t think he was a particularly good fit for us…but that Barca goal will always be iconic.

He just looks completely disinterested to me , and his performances when he gets a chance have been shocking.

I’m not entirely convinced he’d be high on Wolves’ target list normally , but with circumstances as they are (re:Jimenez) , and us still owing them a shedful of money from Jota’s transfer , then maybe you could see something happening between the clubs.