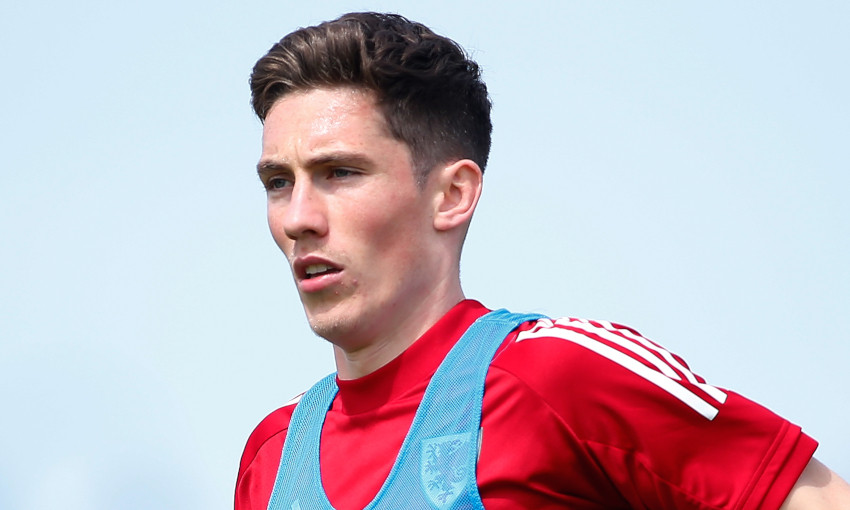 Harry Wilson has today completed a transfer to Fulham, bidding farewell to Liverpool after almost 16 years with the club.

Slight sense of disappointment for me with this one, as for a long time I’d been pushing for him to be given a chance in the first team after impressing on one of his loans.

But I think it became clear while at Bournemouth that, while he remains an outstanding setpiece specialist, in terms of general play his game had not come on nearly enough to be a first-teamer for us.

However, he should be a very good player for Fulham in their promotion bid, and as well as a decent fee we should hopefully also benefit from a reported 15% sell-on clause. I could see him being a £20m+ player in his next move.

Best of luck to him, hopefully he gets a solid run in the team and can earn a high priced move in a couple of years back to the Premier League

Can’t we just move the old threads to this section instead of opening a new one?

Yeah, there’s a sense of disappointment; 16 years is a long time. Like I said about Grujic, this is also a testament of how far we have progressed.

But I think it became clear while at Bournemouth that, while he remains an outstanding setpiece specialist, in terms of general play his game had not come on nearly enough to be a first-teamer for us.

One of my mantras for thinking about the development of young creative players is that one of the final pieces they have to put together is learning how to get involved in games and influence them. The talent that is required for a player to look even as good as Wilson has so far means tha youth football is often easy. The don’t have to do anything for the ball to find them, and when it does they have such a talent disparity that they do meaningful things with it.

Senior football is different. You have to work a lot harder to get on the ball, and when you do its a lot harder to do something productive with it. Once they reach this level, they may show in bits and pieces that they have the talent to perform, but until they unlearn the tendency to sit back and let the game come to them, they find the majority of the game passing them by. This is the hurdle to fells most of the talented kids who fail to make it at this level.

Unfortunately I can’t see a way to do that, no. 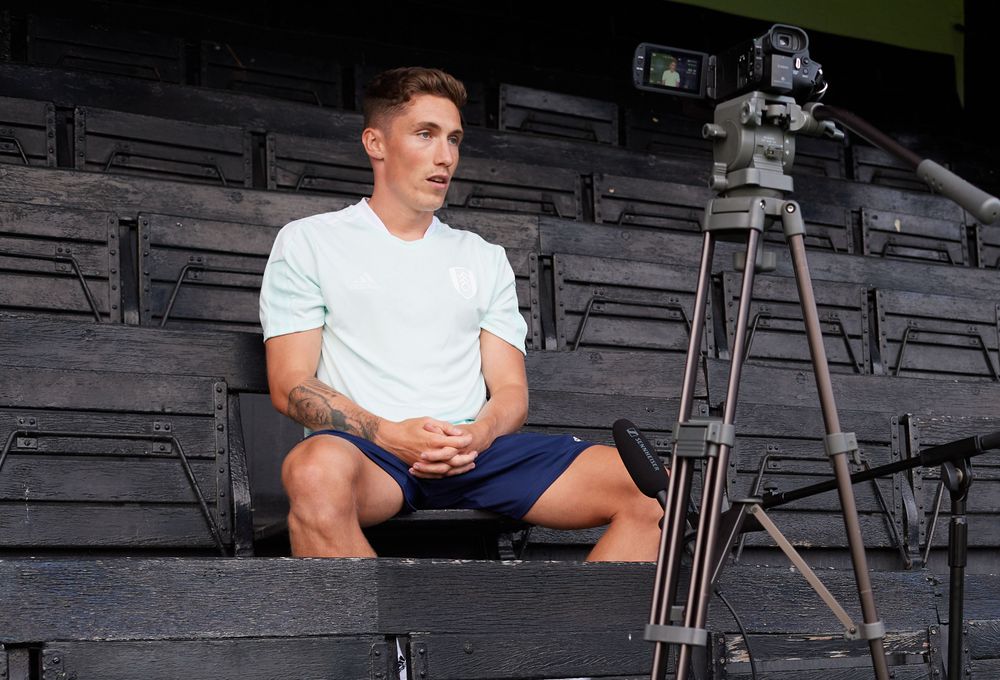 New arrival Harry Wilson speaks to FFCtv about the delight of joining Fulham following his transfer from Liverpool on Saturday evening.

Best of luck to him. Hopefully he will contribute well at Fulham and get back to the PL with them.

Good luck Harry! Been great to watch his development. Him and Kent came through at roughly the same time and the club has made about £25m from loan fees/sale off the pair of them. Pretty impressive.

Good luck to him. His set pieces were just amazing. Hope he gets to do more of these… 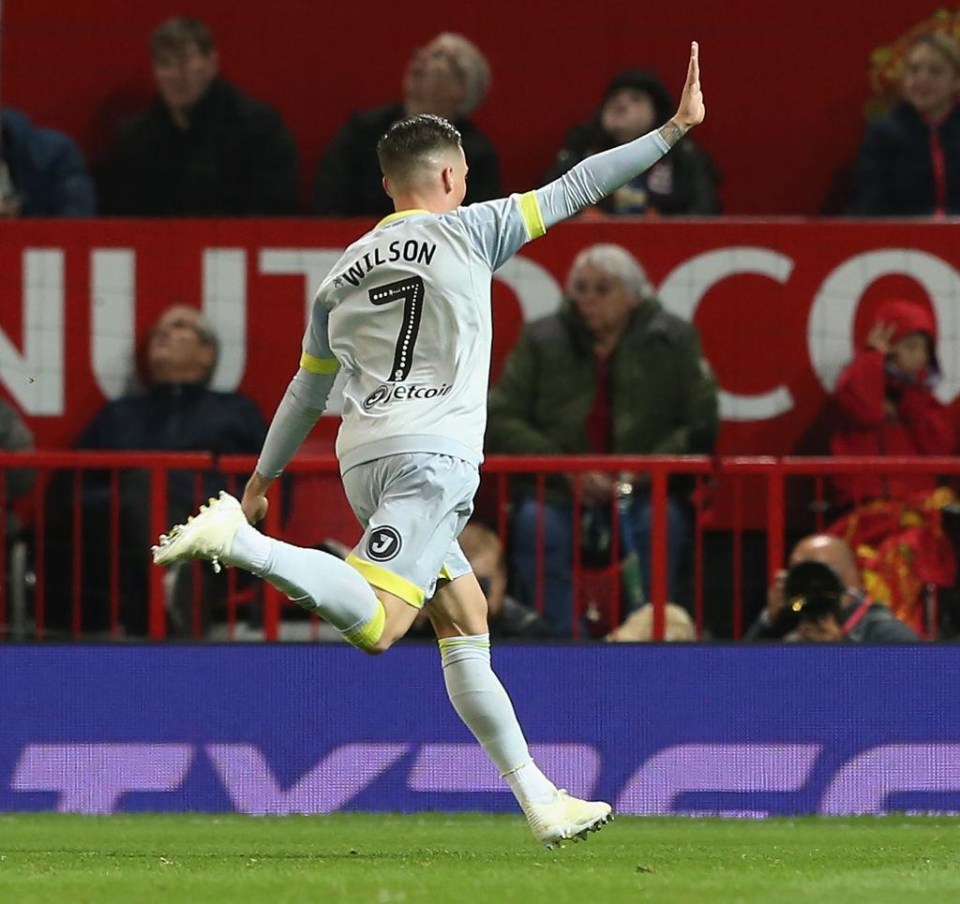 Yeah. The ‘more’ in my post refers to fingers as well 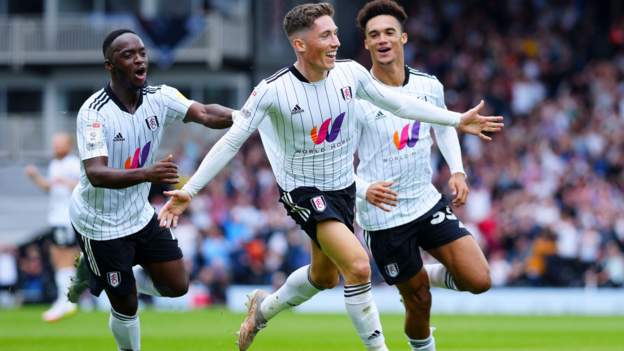 Up and running for Fulham already

Man of the match!

Glad to see him hit the ground running. I echo the earlier sentiments. I wanted him to get a shot here but hope he takes it at Fulham

Straight red card when it was 1-3 to his team.

Didn’t know he was a wild character.

But of a bullshit red card in all honesty. He barely even touched the guy.

Notched up another goal and an assist against Birmingham.