I’m sure if he would have stuck around a little longer we’d have given him the chance to resurrect that partnership with Spearing we’ve all be craving for.

I’m sure if he would have stuck around a little longer we’d have given him the chance to resurrect that partnership with Spearing we’ve all be craving for.

Now a midfield of Adam Spearing and Milner would be too unfair on other teams.

The athletism they share would be off the scale.

That’s a higher level than his previous trial, isn’t it?

Yes his last trial was Portsmouth 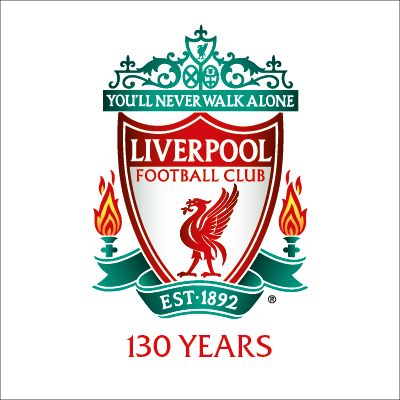 The word legend has been completely robbed of its meaning.

Unless like certain ex players (Diouf, Intandje) they have brought shame on the shirt then I think of all ex players as ‘Legends’. As long as they’ve tried and given their all then they deserve to turn out in what is basically a charity match.
My dream was to play for The Reds. Unfortunately I wasn’t good enough. I’d have given my health and later life to play on Anfield and do any single little thing that lead to a Reds victory. All of the players in yesterday’s game have played elsewhere over the years, but they’ve turned out and played as Reds Legends (some top notch Legends and some lesser Legends). They as a team have just beaten manure. If that doesn’t make them Legends in the eyes of Reds supporters then I don’t know what does?

Arthur will play in this one day.