Just sharing some pictures in my driving trip around UK in 2019 including my 2nd trip to Anfield of course…the Lake District really surprised me, much much nicer than I expected.

The Lakes is an absolute gem. So many tourists go to London and so see England. Thankfully they don’t all jump on coaches and go to Hawkshead. Presume you bought some of the gingerbread? Epic stuff

The Rockies are fantastic, the Alps are magnificent but the Lakes are just astounding. Every February I get a need to smell coal fires and drink real ale in a Lakes pub. Used to be fun doing that when we could

As for me (I’ll spare the pics), knocked off 40+ states of the US over the years on epic road trips. Disneyland to Disneyworld via North Dakota was fun.

Had lunch at the Bethlehem bar and bistro when we were students, that was different. A time before (or just after) serious war and trouble.

I’ve only ever known Mrs K to be silent once. Banff to Jasper. Wow. Wasted on the Canadians though

I went to the Lake on for a self planned 4 days / 3 nights bicycling tour with my friend (I think that it was summer of '86). Stayed at youth hostels (curfews, and no hot water in one of them), eating self made sandwiches and Mars bars for energy. I completely bonked on the last day riding to the training station

Presume you bought some of the gingerbread? Epic stuff

). Was nice, not something i guess that we eat in Singapore or around this part of the world.

I do love driving by myself in my travels, feel so good to just stop at some random cafe or toilet stop even. Guess i just love the isolation at times. I always wonder whether everything in life has a purpose or just coincidence. Like was there a reason I pulled up into a random cafe and met that 3 strangers I would never probably meet again. Or the group of youth I joined impromptu for a ATV trip. I guess I like the romantic notion of meeting people you might never meet again and wonder what impression you left on them.

What is a Bonk on a Bike - Cycling Fatigue - Ride25

In the cycling world, a bonk is not a good thing. It essentially means ‘hitting a wall’ in a physical and emotional sense, meaning that you find it very difficult, if not impossible, to carry on. If you are planning to do some long cycle rides (over...

I had an interesting experience watching a movie in Royalty cinema in Windermere. It was like a place left behind with a lady peddling ice cream in the theatre before the show starts and the screen more like a very big tv screen haha…and I was the youngest in my 40s in a full house hall of 20?

. I hope everyone contributes generously, specially in terms of photos.

I spend lots of time walking in the Lake District. One of my regular walking companions has recently completed the ascent of all 214 “Wainwrights”. I have a long way to go as I am only up to 63…

I can’t wait to get back up there, hopefully very soon

It’s my favourite place in the whole world and less than 2 hours away.

Posting some random Scotland photos from some years ago 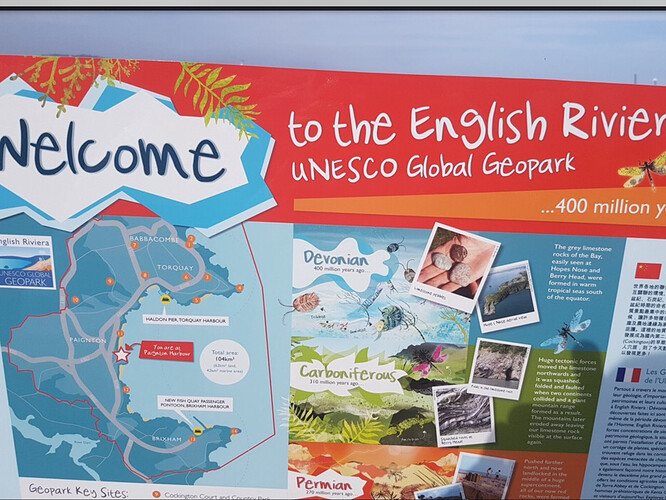 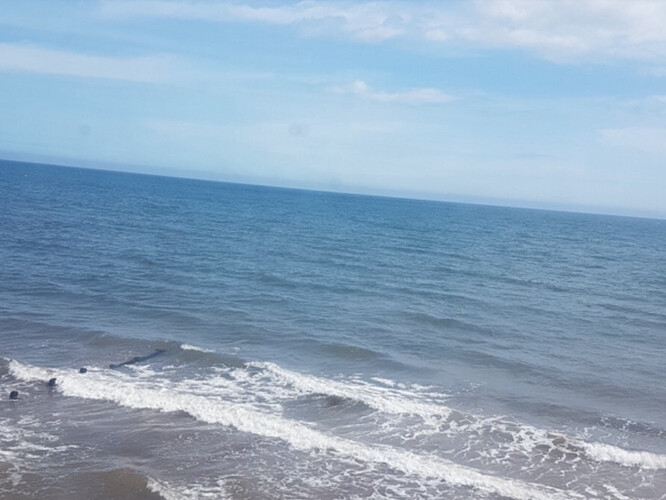 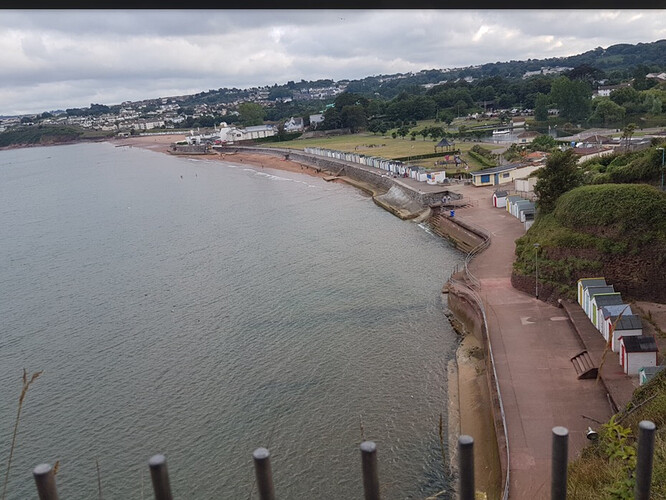 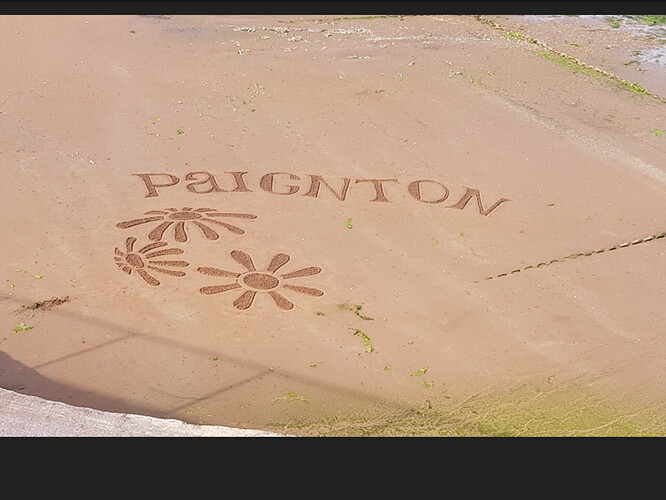 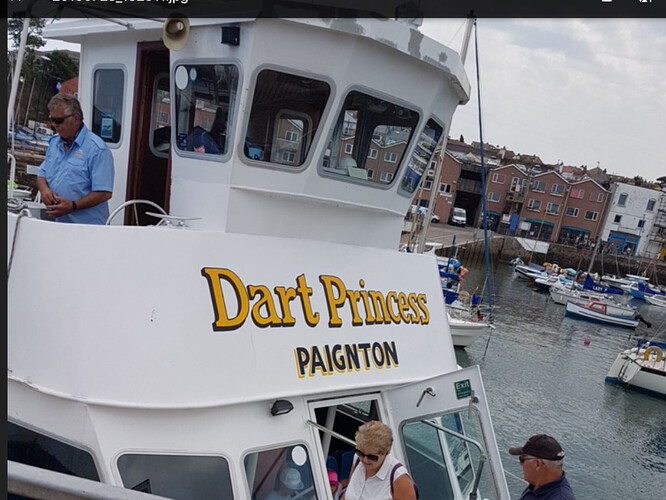 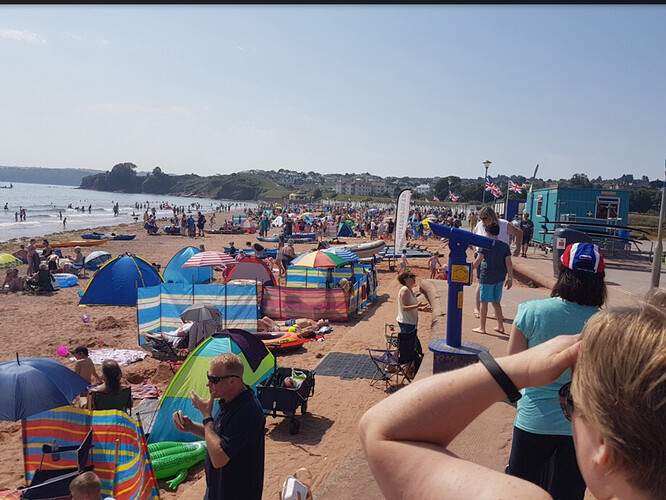 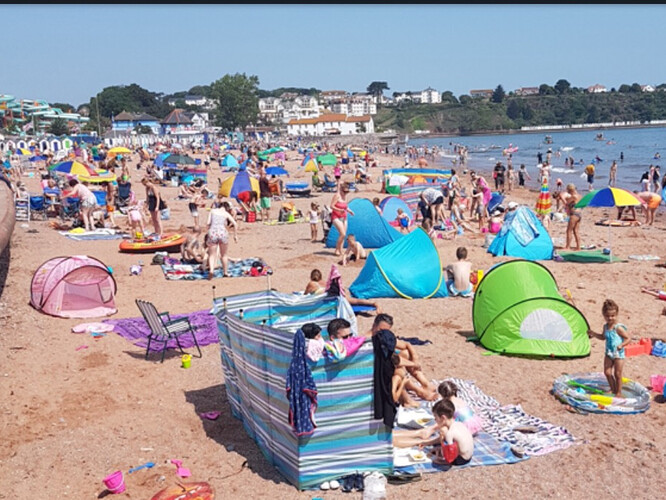 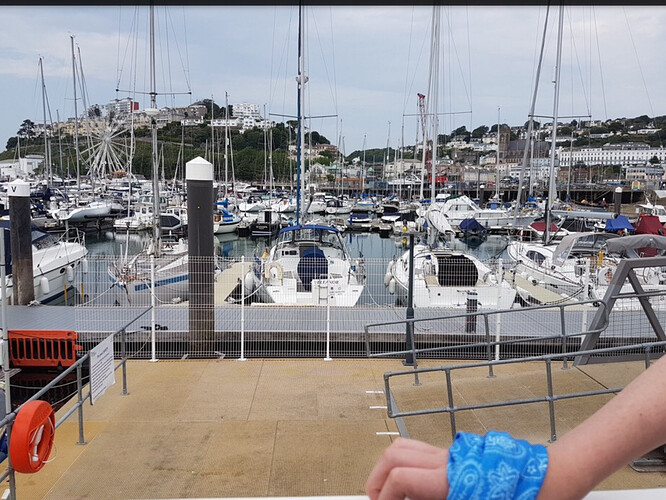 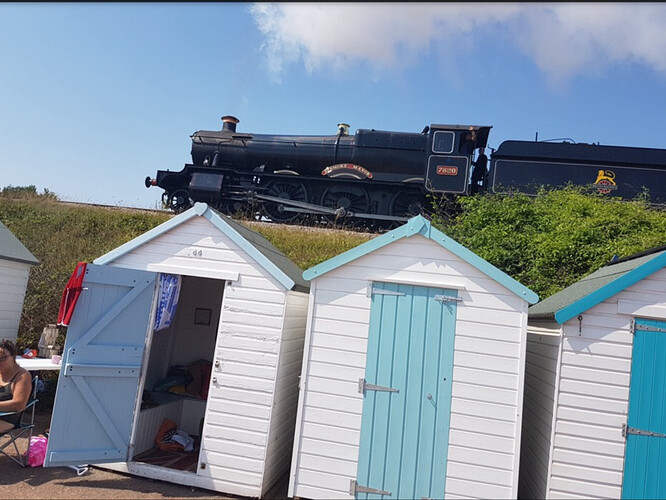 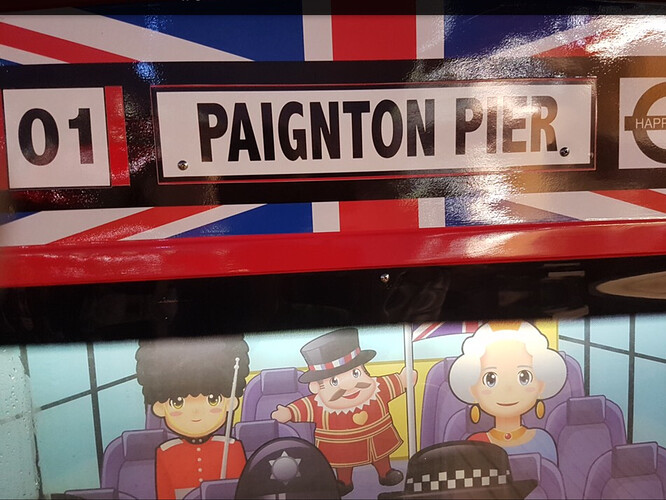 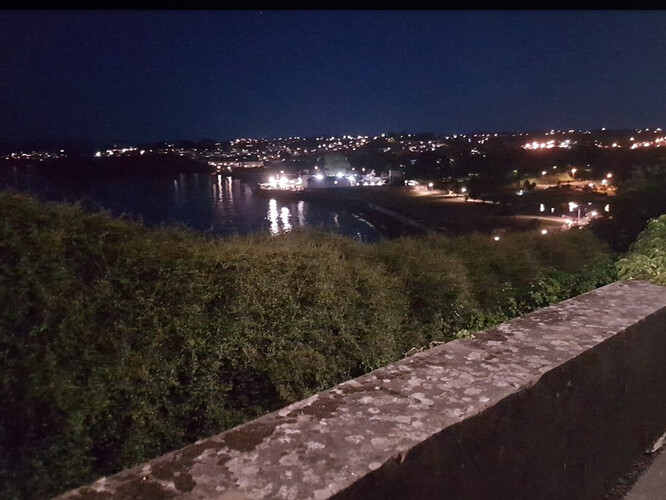 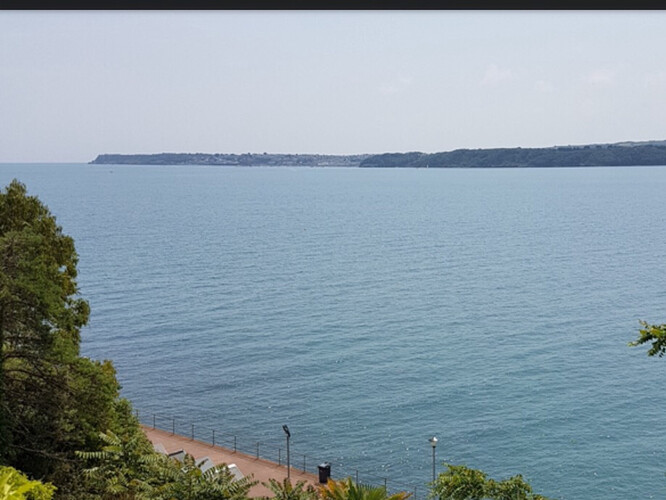 Such a beautiful part of the country.

Nice. The furthest southish place below London I ever went is Bristol on my way to Cardiff and I always wanted to find a trip where I can totally devote time to go explore south of England as in my previous trips, it was always the northern parts.

Cambodia - a country that is still reeling from the Pol Pot horror era with landmines zone that has left many suffering from the after effects of the old regime. And yet while the current economy is growing, it is still the 2nd poorest country in SEA. It is a beautiful country and people with so much history and tears. So many things we take for granted, these people have to fight everyday to get it.

NOTE: the last few photos might cause some discomfort to some (I only posted some) but I thought going to a country like Cambodia, the genocide and the after effects are an important part of understanding the struggles and history of the people and learning to appreciate what they had to go to just 4 decades ago.