Liverpool are also close to signing 33-year-old ex-Kop midfielder Jay Spearing to play in their Under 23s side.

Spearing, who left Tranmere Rovers this summer, will return to the club’s academy in an innovative development role initiated by youth director Alex Inglethorpe.

As well as offering invaluable experience to those on the threshold of breaking into Liverpool’s first team squad, Spearing - a former Liverpool U18s skipper - will assist in coaching some the younger age groups in a dual role.

Spearing left Liverpool in 2013 having made 55 first team appearances and has pursued a coaching career while continuing to play in the lower leagues in recent years, a regular presence at the Kirkby academy.

Liverpool are the latest of several Premier League clubs taking advantage of recruiting senior professionals approaching the end of their playing career who can help nurture the next generation.

Last summer, Manchester United signed former Hull City centre-back Paul McShane for a similar role. McShane, who was 35 at the time, was never registered to appear for the senior United side. Spearing’s post-Liverpool career also saw him enjoy spells at Bolton Wanderers, Blackburn Rovers and Blackpool.

You wanted a midfielder? There you go.

Perfect backup to Fabinho and a great stop gap until Bellingham arrives next summer.

Sheesh…and we could have had Lucas instead. 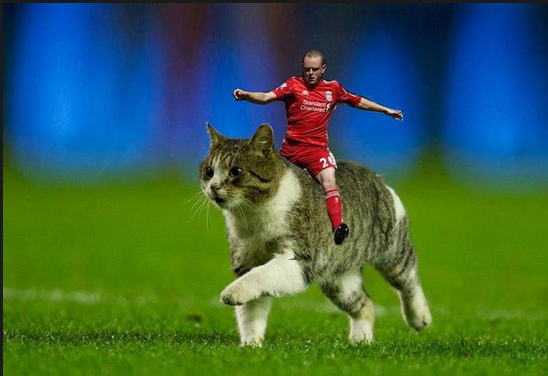 Makes sense. Local lad that worked his way through the academy and made first team appearances before going on and having a half decent football career. At the end of the day, only a small percentage of footballers make it at the top level, but many (like Jay) go on to play at a decent level and set themselves up for a decent and comfortable life. A good person to provide guidance to those in the academy, and at the same time he gets to work on his own coaching badges etc.

The club looking after one of their own, I like it.

Want Keita and Spearing as two #8’s in pre-season for at least 15 minutes. 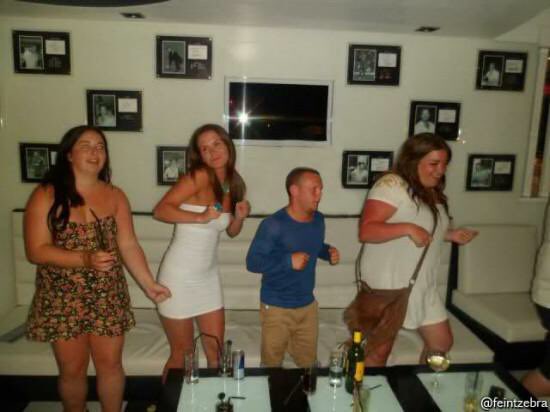 There he is alongside a couple of 3s and a 7.

There he is alongside a couple of 3s and a 7.

I believe he’s getting into coaching so this seems to be aimed at letting him do his badges while also stretching his legs a bit on the pitch. As the article mentions Man Utd did the same thing with Paul McShane last season. Brighton have used Gary Dicker in that role recently too, Olly Lancashire at Southampton.

It’s a bit like on Football Manager when you drop some old guys with good personality traits into your reserve team so they can mentor your more promising players.

Want Keita and Spearing as two #8’s in pre-season for at least 15 minutes.

I can’t wait for Spearing to score a diving header in the 97th minute to beat Man City.

Are your standards high or low?!

he was always shite.

Couldnt get into Tranmere last season. Saw him on the bench at Orient.

Lol, I’m less interested in looks (and I’m v happily married!) but they all look blurgh to me - none have faces which (in very low resolution - which could mean they are being slightly hard done by or are absolute mingers) would get them anywhere based on looks. But if they’ve got brilliant personalities and intellect then I’d be happy to hang with them - with the bonus that my wife wouldn’t mind!

he was always shite.

Couldnt get into Tranmere last season. Saw him on the bench at Orient. 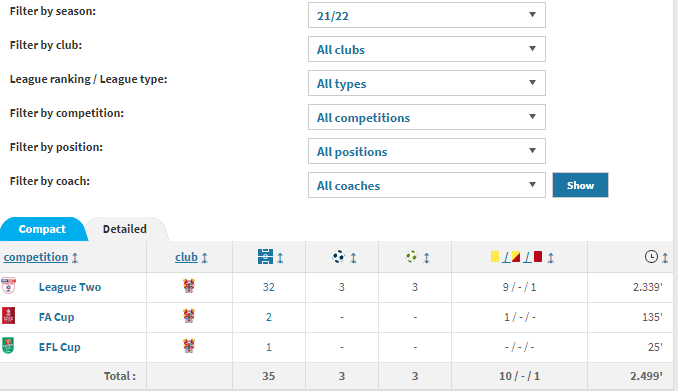 Yeah I’m not sure about Spearing ‘mentoring’ - surely all the lads in the academy these days aren’t complete cloggers?
But trust the club to be wise etc…