Anything about this (and future) PreSeasons. Not sure if we need new matchday threads for every friendly - could use this one for all of them.

You bet your ass I’m starting it today. I’m assuming that the training sessions will resume on June 21, after a four-week break. Kelleher, Adrian, Matip, VVD, Gomez, Tsimikas, Milner, AOC, Curtis, and Mane don’t have any NT duties so they will have a long, uninterrupted, and very well-deserved break. Salah and Minamino will be the last to the party. Based on the progression of their respective countries in the Olympics, they should be available between July 29 (after the group stage) and Augu…

I intended to use that thread for season preview.

First testing/training probably as always, one of the first days of July.

I think there are no confirmed friendlies yet. Probably a similar pre-season to last, spending some time in Europe, which is what Klopp prefers most of course as he can work in peace in top conditions and behind the scenes. We’ll see if there’s a Hendo testimonial match at Anfield, maybe a date closer to the start of the season.

Transfer window for us starts at June 9th until August 31st. 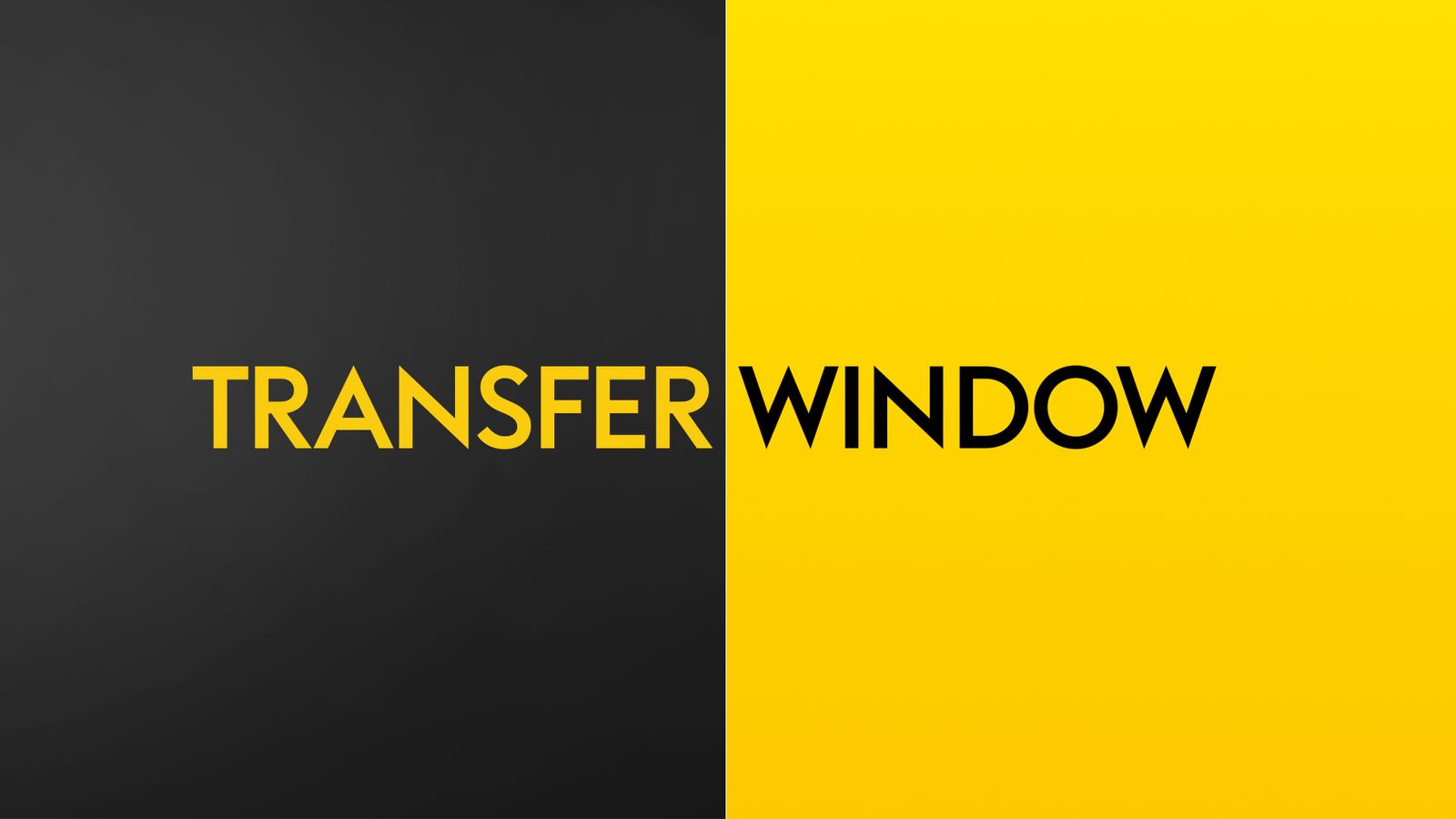 Summer transfer window 2021: When does it open? News, dates and Deadline Day

Any chance you could put PreSeason as Pre-Season in the title. Hurts my eyes

After the Palace game Klopp said ‘we have a three week break now’.

Not sure if he was talking about the players without games for their national teams or about himself.

Kelleher, Adrian, Matip, VVD, Gomez, Tsimikas, Milner, AOC, Curtis, and Mane don’t have any NT duties so they will have a long, uninterrupted, and very well-deserved break.

Btw, any news on Salah playing at the Olympics, if they go true?

Thats a nice one, great golfcourse too.

If we get rid of both Adrián and Gini, who are you and @Flobs going to whinge about next season?

This forum will be a lot quieter, that’s for sure.

I have never whinged about Adrian!

Also I left Gini well alone for a good while, it was ‘everyone esle’ who got me back on his back due to his poor erratic performances. I mean we hardly had anyone else to play did we? 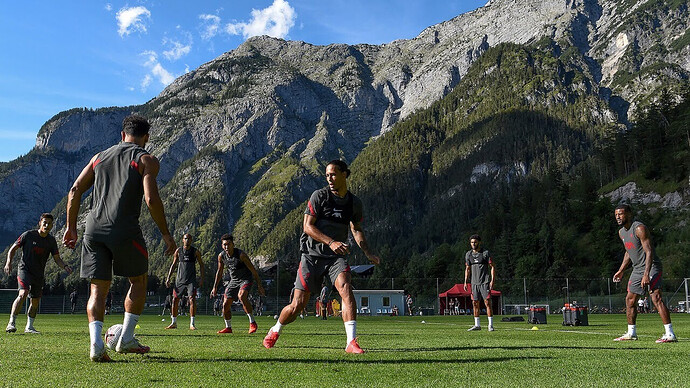 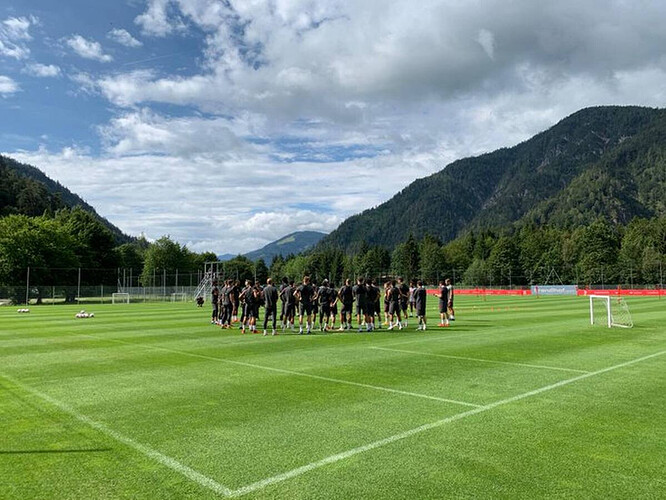 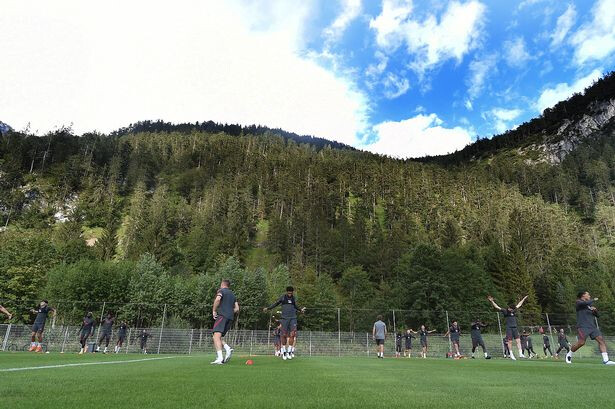 Keïta is still here isn’t he …

With our injury record this season, is going back there fr pre-season a smart idea?

He plays too infrequently to bother about, like Adrian (though Adrian does make the bench).

Virgil van Dijk, Joe Gomez and Joel Matip are on course to return to the fold during different stages of pre-season, with Gomez the most advanced in terms of his rehabilitation. Klopp’s squad are due to report back for training on Monday, July 12.

Dr. Millie will again piss all over the first two days of tests and running.

Klopp’s squad are due to report back for training on Monday, July 12.

Don’t think this is accurate. It would mean that the non-internationals would have had 7 weeks of vacation and the season starts only 4,5 weeks later.

Agree but you know what - wish it would be true.

From This is Anfield:

‘It means Konate will commence his summer break of six weeks, which will ease his transition before linking up with members of the Liverpool squad for the start of pre-season on July 12.’