pretty popular in India even now. Most houses do have one.

Carrom… wow!!! A blast from the past for me. From late 90s until 2003, I used to make money as a kid by playing ‘bet’ matches. Used to be around 20 INR per match, a real big amount for a school going kid like me.

In 2003 I started studying my engineering degree and joined the big league of carrom players. Within a dozen matches I lost more than what I had won in all the years before. Believe me, people here in India take this game very seriously.

Haven’t played the game for close to a decade but planning to start playing soon. Meanwhile I have closely followed this guy’s videos: 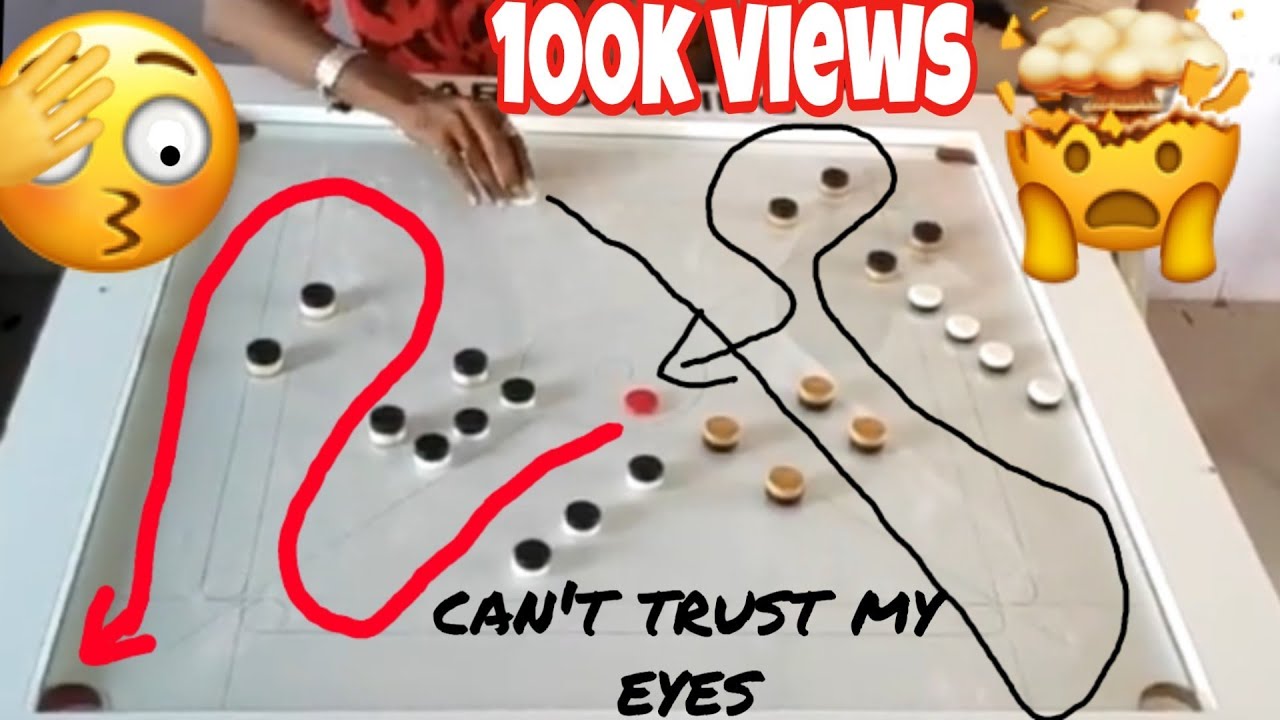 If you liken Carrom to snooker or pool played with your fingers, you’d appreciate just how tough those shots are. Wow.

Shame about the hair.

Unlike games like Chess, which is again taken seriously here, Caroom like football can get tricky based on external factors.
The carrom ‘board’, coins and the ‘striker’ (used by the player to strike his coins) play a vital role.

It’s really a great and tricky game like pool/snooker, but very easy to play at home as compared to the former two.

My LTP (losers to pay) time was more in pool though. The late 90s and early 2000s were the time when pool parlours had loads of takers esp in Hyderabad.

As for the video , i will say that its not a standard carrom board. Wont be possible even for a guy of that evident talent to hit that on a wooden surface

Easy to pick up but tough to master.

And talking of chess , my chess game has become pathetic of late. Guess this is what lack of practice does to people.

I’m now utterly inept at figuring out the oppositions gameplay within one game. And this is coming from a guy who played till collegiate level