Aussies edged it in the end. Great game. I don’t normally watch a lot of rugby league but that was a game on another level last night.

Not in a million years. I’ve done plenty of daft shit, but I draw the line at a daffodil hat, bib thingy.

But riding a pet dinosour is pretty cool

The amount of ball movement is minimal compared to union though so that should be expected.

Apologies but this comment bugged me. I think you’re wrong.

Firstly the ball is in play far more in rugby league than union.

Secondly every pretty much every restart involves a pass.

Thirdly last night’s game was packed with keeping the ball alive after contact, particularly from the New Zealand side. They didn’t put it down once.

Worth noting that the game last night involved very little losing the ball in contact. Only a handful of occasions from memory.

So personally coming from a person that prefers union as a game I was in awe of the skill levels on display last night. Passing accuracy was on point. Basic skills of maintaining possession in contact were above anything I’ve ever seen in the northern hemisphere union code. The closest I can point to is your average All Blacks team who seem to be a step above everyone else in the union code still.

Even catching kicks. None were put down.

Its ten times better than that shite kick and clap stuff

Rugby union as all they do is kick then people clap

Think you’ve been watching the wrong sort of union if that is all you are seeing!

Well the Mickey mouse world cup (T20) is over which is really just all down to luck anyway (50 over cricket is a much better spectacle), and Australia is leading in the only world cup that matters - in the Rugby League that one sport where there is even competition and where the rest of the sporting world doesn’t absolutely suck. Come on Aussies! You have them on the ropes already.

What there is a series on? 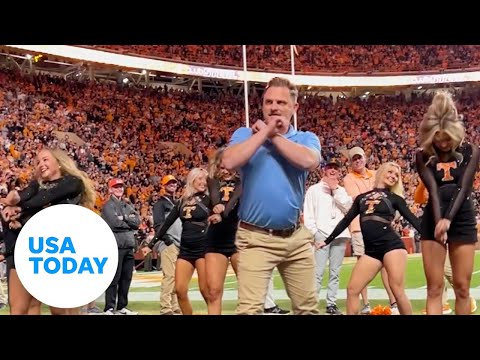 Shite like that has no place in any sport, so called or other.
Nauseating stuff

I find that Baseball one I’ve seen cringey too.

He has the biggest tits of the lot.

Unlike games like Chess, which is again taken seriously here, Caroom like football can get tricky based on external factors.
The carrom ‘board’, coins and the ‘striker’ (used by the player to strike his coins) play a vital role.

It’s really a great and tricky game like pool/snooker, but very easy to play at home as compared to the former two. 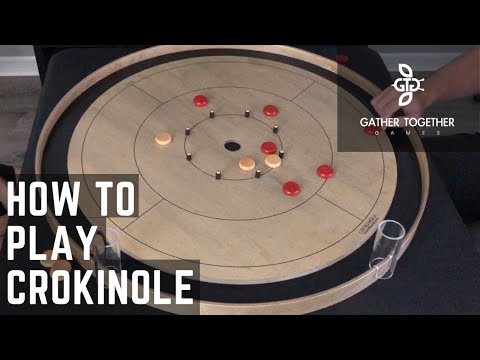