With games being affected by covid outbreaks this fixture must be at risk. Summary from the BBC. 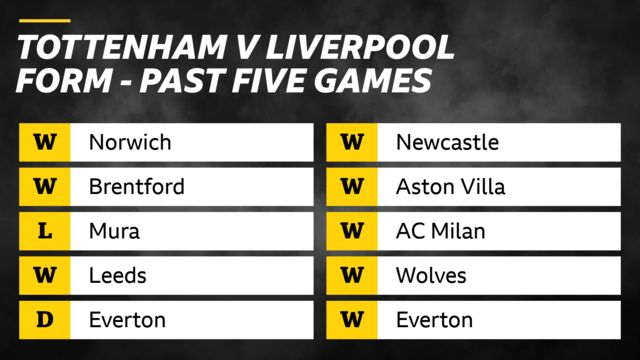 Tottenham Hotspur could have as many as six players unavailable to face Liverpool on Sunday due to cases of Covid-19.

Emerson, Son Heung-min and Lucas Moura are among those likely to be ruled out but Sergio Reguilon is back in contention following injury.

Liverpool are set to be missing Virgil van Dijk, Curtis Jones and Fabinho because of positive coronavirus tests.

The club has yet to confirm if any other players have been affected.

Assuming the games go ahead, City and Chelsea both kick off at 2pm against Newcastle and Wolves respectively, two teams that made it tricky for the reds in recent weeks. Liverpool won’t be counting on their rivals dropping points so will hope to continue their winning run at Tottenham to further their title hopes. 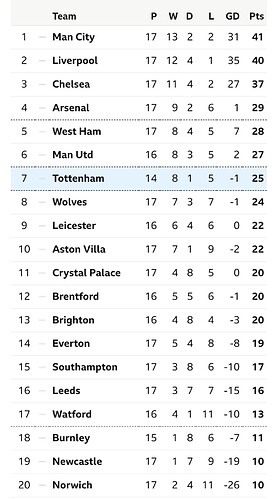 I smell a tactical postponement from Conte, while saying that he would’ve liked it to go ahead but it’s out of his hands.

If it goes ahead, a brace for Salah that Kane will try to claim.

Looks like Henderson has had a positive test now. We still have enough quality to see off the spurs if game goes ahead.

If Henderson and Salah are positive due to testing then along with the other three and no doubt even more I dunno if I’d care much for this to happen.

Would like to see some training videos or pics to see who’s missing. So far Jones, Fab, VVD, all inconclusive test yet no update. Now Hendo and Mo rumours.

Did anyone miss the game on Thursday that we expected to make the bench, as we probably wouldn’t announce names who don’t consent, I know Adrian is injured anyhow and Origi had a knock.

Mo was spotted today doing festive duties but Henderson was absent.
Also I’m seeing the three players that missed Newcastle game are not yet confirmed Covid cases and might be available for tomorrow. Not sure how true this is as anyone can post what they like on social media.

That’s good to hear I guess.

Really hope one of those who tested positive test negative especially if it’s Fabinho.

Wouldn’t matter too much if it was the team that played on Thursday and even one missing we can replace but if we are having to play bare bones I’d rather we postpone and not risk any further infection especially as it’s ripped through Spurs.

Just getting that negative feeling and losing interest that there’s a game. Pretty similar to last season. Half of the matches being played, many being postponed. It just doesn’t feel right and sort of having games just to get them done.

Yup, that bad vibe is definitely back. A pity, as we were on a really good roll lately. Oh well…

Probably 50% chance that the game will go ahead tomorrow.

Not good news from London though. If it goes ahead I think there must be a good chance it will be reduced capacity. May even bar away fans. 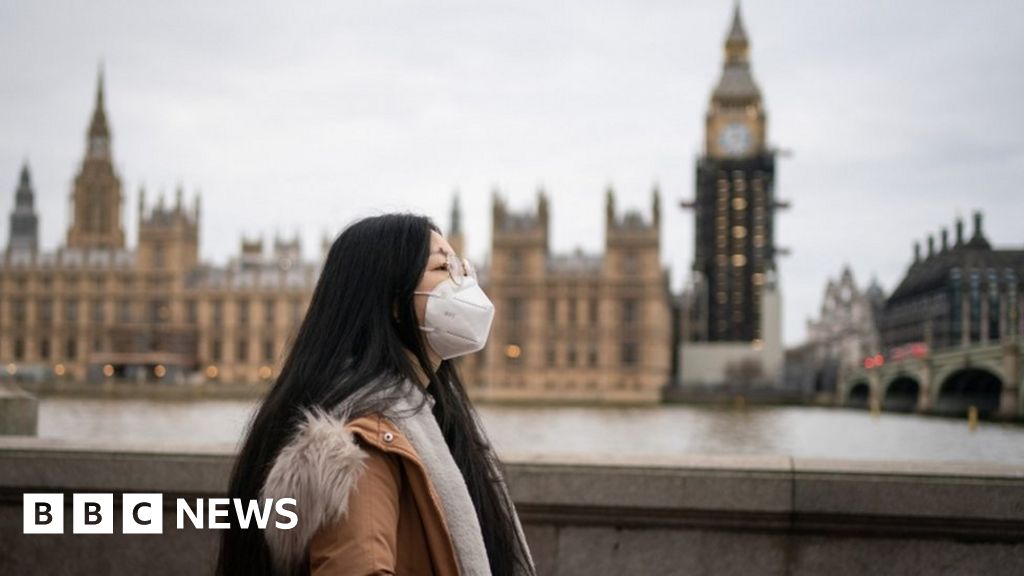 Mayor Sadiq Khan says the variant is having an impact on staff absences in the emergency services.

Yup, that bad vibe is definitely back. A pity, as we were on a really good roll lately. Oh well…

Pretty much mentioned in the PL thread, but we are the one with the most disadvantage with how all this is panning out. The best years of club under Klopp being wasted, not having fans which impact us the most, new managers for other clubs getting time to settle in and assess the squad and so on. I thought we were done with this nonsense after the fans returned and we can have proper football back for good.

Just stop all matches; I would rather prefer that than some matches being played with players missing TBH. Fucks sake am depressed with all this

I would prefer that we play as many as possible without major absences (more than 3, 4 as long as other team also has absences). I also don’t want us to be screwed when fixtures start getting rearranged, another major concern. If all games are played tomorrow, then there are already approximately 24 games (12 matches) missing. I don’t want us to have to play 2 games in 2 day because of fixture pileup from another team.

2nd legs of league cup should be dropped immediately. No replays in any cup.

Glad that Mo seems fine, assuming he would be isolated if positive. We have Naby and Milner to cover Hendo, which probably means Bobby plays for the extra defensive work he puts in.

We have no idea if this will help, however we know that it will definitely effect the season significantly.

I’m sure that Jürgen and his team will know the personnel, formation and tactics to see us through this game.COYR YNWA

Either some matches will be postponed or the PL has to stop. Question is what‘s better.
The teams who can play their matches as planned have an advantage compared to teams with postponed games imo.
Playing the postponed games later will lead to more games in the same timeframe as teams have with no postponed games.
I think the FA should stop playing right now.
Maybe I‘m alone with my opinion, what do I know.

U23 game has been postponed by us tomorrow so I assume it’s a bad enough breakout at Kirkby.

Because I assume we would draft some of the younger group players into the U23s if they needed promoted.

I think the FA should stop playing right now.
Maybe I‘m alone with my opinion, what do I know.

No, that’s what I think too.