All set for next weekends match then… 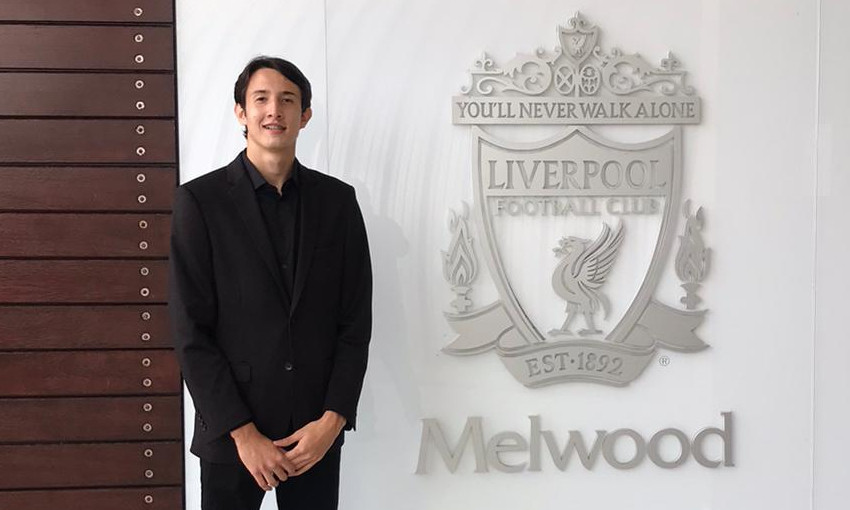 Liverpool FC can confirm the permanent signing of goalkeeper Marcelo Pitaluga from Fluminense.

All set for next weekends match then…
https://www.liverpoolfc.com/news/first-team/411680-liverpool-fc-complete-signing-of-marcelo-pitaluga

Straight in for the Ev

Straight in for the Ev

Yep - show off our new GK to the Ev - he’s probably got longer arms that Pickford too.

It has been a long long time since Everton beat us, so the law of averages suggests it is getting closer! They have a decent team and this season look to have improved further, and might have a decent shout for the top four conversation. And then on top of that they have Ancelotti, who is one of the managerial greats (I still can’t believe he went there!)

On our side of the park, we have been brilliant for a long time and have had the measure of Everton. However, that result against Aston Villa just puts a lot of question marks in our minds, as we didn’t really think we had that sort of defeat in us.

We will need to be much better, focused, on it, and then I think we will show our quality.

I will be happy with any win, but even happier with a strong win, 3-1 or something.

Mind you, who knows who will be available after the internationals, and how many will have covid?

Time to get the season back on track.

Kidding aside, would hate to be the team to face us in this situation. We’re the better team, but Everton are probably the favorites given current form and being at home. Still, I think Jurgen will have the boys up for it.

I’m going to make a correction om my lineup. I did not realize that Minamino is playing both his matches, not in japan but here in Europe, in Utrecht about an hour drive from my home so no jetlag for him.

Firmino on the other hand is playing Wednesday at 2 O’clock our time in Lima Peru. That means even they probably have a prived jet the will be Thursday late afternoon at the earliest back in Liverpool.

So I play Minamino instead of Firmino.

I thought this was the case, then today heard from my Ex’s dad (who i always got on really well with), who was reminding me of the loss to the Villa - he’s a B’ham City fan and said even Brum haven’t lost that badly to Villa.

How many of us think Klopp is actually ready to drop Bobby?

I don’t subscribe to the idea that he’s past it — I think he needs a rest, more than anything — but given Klopp’s propensity to keep a relatively settled lineup, can anyone see him being dropped?

Personally I think it really depends on whether Minamino is ready to usurp him, at least temporarily. I think he is.

Yes, I think Jurgen will be quite prepared to drop Bobby but on the pretext he needs rest rather than form. However, I can see him going with Jota rather than Minamino. Play Salah through the middle with Jota and Mané switching between left and right.

I think he’s being played out of games by opposition teams, which is probably a combination of the tactics we go out with, the oppositions tactics, and his form. Everything needs a bit it tweaking by Jurgen.

I assume that the Everton line up will be selected with fitness very much at the top of the list given the international break. Bobby’s over in Brazil (along with Fabinho), so assume he will be more fatigued, and given a spot on the bench, with hopefully no real need for him to come on and try to save it.

I’d quite like to see Thiago in. Salah and Mane will be fully rested too.

Or will he keep Mane on the left and Salah on the right. Replace Bobby with Origi down the middle for “fitness” reasons. I am close losing whatever faith I have in Origi but Everton is one team our Belgian always turns up against.

Nah, I still want Bobby for this one. I want him to test their quality between both CB positions and Allan (good start, but he didn’t play that single pivot role at Napoli). That is still suspicious for me. Hopefully Bobby comes through Brazil games okay, he might play quite a bit due to Jesus’ injury. I’m counting on us having a lot more experience in our tank even with so little training time before a game. Of course, that’s not the only factor for this game, but let’s see how they handle that.

Agreed. Would prefer Bobby over any forward coz he has that knack for doing something very few players could do. As a forward, people judge him for his scoring but forget what he brings to our attack even if he is not scoring.
My couple of points for this fixture were:

If we talking about a rest for Bobby, for me it’s Mane down the middle, Salah on the right and Jota on the left. 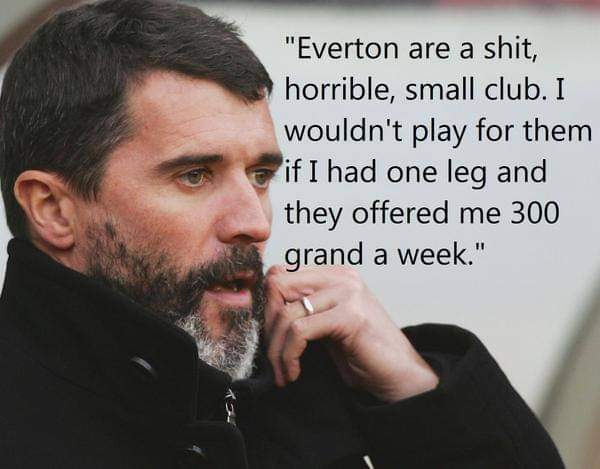 Is having one arm that is a normal length better than a having two ickle arms,got me thinking.