Potential six-pointer this one, given both teams are joint top for now. Expecting a completely different side turning up, with all players raising their respective games for this one. A loss here can potentially put one of the sides out of top four.

Won’t take a draw here personally, given it’s at Anfield. A win would be a huge morale booster and a nice reminder to the rest of the league that we are still in the mix, if the current league table in itself isn’t an indication.

Team picks itself for now. Matip the only concern which would mean probably Phillips in for him. Would be a huge test against the likes of Kane and Son, who are in some good form at present.

If Matip doesn’t make it, would you trust Rhy or would you prefer Henderson in the backline? Nat is too slow for the trickery of Son, so I wouldn’t want him.

Nothing against Curtis but for this game I want our best midfield trio under Klopp to reunite.

With that said - I expect Matip to return at the weekend.

It’s gonna be a shit game for nerves, we already know that.

We’ll have 60-70% possession, Spurs will camp out at the back and wait to pounce on the counter.

They’re in form, we’re somewhat not, but we are still even stevens in the league on points. We usually show up for these big ones, and given that we played so shit yesterday, it’s even more likely we turn up.

Fans will be in at Anfield too, think that will only help us. Fulham fans certainly helped them yest I feel.

I’d go the same as @Colossal_centre_back in his opener.

2-1 win to us. Harry Kane to back into people as they jump, hopefully no broken necks. Expecting VAR to play its part too.

I mean the names are pretty interchangeable these days. Inconsistent halfwittery.

Spurs have some of the best attacking players in the league. I don’t think Mourhino has quite beaten that out of them yet but I’m expecting a jumbo sized double decker of a defence.

If Matip is back to partner Fabinho in defence I would be confident, but with Rhys or Nat up against Kane and Son not so much, I expect us to play like we did against wolves.

Nothing against Curtis but for this game I want our best midfield trio under Klopp to reunite.

With that said - I expect Matip to return at the weekend.

That’s debatable - I think Curtis has made a solid shout that if you’re picking our three best midfielders from a fully fit squad, he’s one of them.

I fucking hate Spurs, btw. HATE them. If we don’t win this, I’ll be inconsolable. Not even @SBYM will be able to cheer me up with his cheddar cheese and pineapple on a stick bit.

That team should see them off, but they are going to need to turn up. Hopefully the woeful first half on Sunday was them having an eye on this. 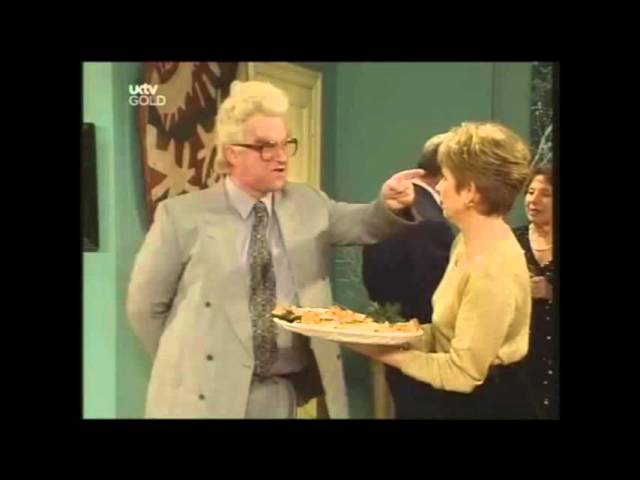 I totally and utterly reject your expressions of sorrow. Let nobody be in any doubt these are crocodile tears you are crying.

For hundreds of years, my community has enjoyed cheddar cheese and pineapple on a stick.

And today, you have been seen to trample our demands contemptuously unto the mud, you vile hag, you shall be judged guilty.

But yeah…c’mon you Red Men.

Is Matip fit or is he still injured?

Personally I don’t see him being ready for spurs.

Personally I don’t see him being ready for spurs.

I’m thinking the same but others are putting him in the starting XI hence why I asked, maybe I’ve missed some announcement that he’s fit

No reason why we shouldn’t win. Still the best team despite the injuries. At home. Three points. Let’s do this.

No reason why we shouldn’t win.

I’ll give you one: the officials.

When it rains it pours.