Next most important game of the season.

Nope. That one will be decided in an WWE match. Nat Phillips vs. Sergio Ramos in an Mbappe on a Pole match.

You opened a thread, again

Can we get this moved to the Puskas stadium?

Puskas and di Stefano were teammates - should work too. 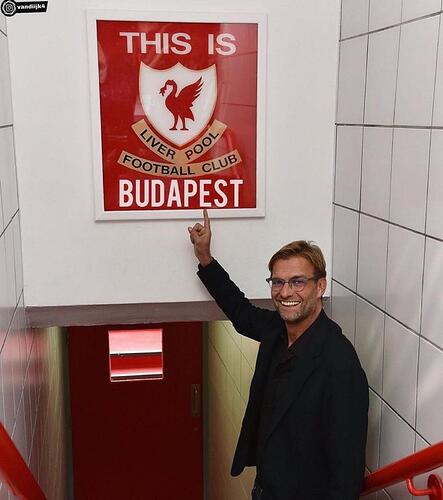 Will give it more of a think, also based on Real’s injury news.

Jota for Bobby and Gini in for Milner and Madrid will get a beating they will never forget.

Well it is Wrestlemania week.

Dilemma to replace Jota with Bobby or Sadio

I think the team picks itself.

Curtis and Shaqiri are two players coming off the international duties on form and would be great additions from the bench. Nat, Kabak and Fabinho combo will face their sternest test yet.

It’s the Champions League…who do you think opened the Leipzig threads?

It’s the Champions League…who do you think opened the Leipzig threads?

Meh, the first-leg thread was by me.

Hope Ramos plays… So Kabak can clatter him at the first corner…!
The King is Dead… Long Live the King.! :0)

Unfortunately, he’s out for both games. He did his calf on international.