This is the last game before the international break (I thought we had just had one of these) so there is no need to rest anyone that doesn’t need it.

The injuries that we have at the moment are going to limit the possible combinations. I’d be looking at Hendo Fab Ox/Thiago in the middle - it rather depends on whether Thiago is up for starting or not. Salah Jota & Mane would seem to be the default up front. At the back I’d go for the same as last night unless Robbo is fully fit. Does Tsimikas tend to start for Greece? I know Robbo will be played long and hard by Scotland so he won’t be short of match fitness after the break.

Tsimikas starts for greece as well. I’d rather give him some game time here and let robbo work out his recent issues in the training ground.

They have put out a strong side. Lots of this lineup will play on Sunday.

Likely to be 90 more minutes in Rice’s legs. That boy certainly doesn’t get much rest for club or country.

Longer trip for them, 1 day less rest (probably 1 1/2 day when taking travel into account), and game is about as intense as ours was.

They’ve lost two and won one of their 3 games after Europa matches but considering they were Brentford, Spurs and Man Utd it’s hard to judge.

We are 2 wins and a draw… Man Utd, Man City and Palace.

It really depends what Klopp has available I would assume Milner, Firmino, Naby and Elliott are out hopefully Ox was a precaution. Happy to start Jota anyhow.

Hopefully no one else picked up anything. At least Firmino won’t be heading to Brazil and playing silly hours the weekend before. I doubt he plays against Arsenal anyhow but he could potentially only miss the two league games. (Don’t need him in Europe)

West Ham fan at work says they are spanking us 3 nil. They are certainly getting ideas above there station.

With the exception of Thiago starting,I’ll go with the same lineup against AM. Not an easy game but should have enough
to take all 3 points here.

With the exception of Thiago starting,I’ll go with the same lineup against AM. Not an easy game but should have enough
to take all 3 points here.

It’s fucking Moyes ffs. Klopp will make sure we get a result here. 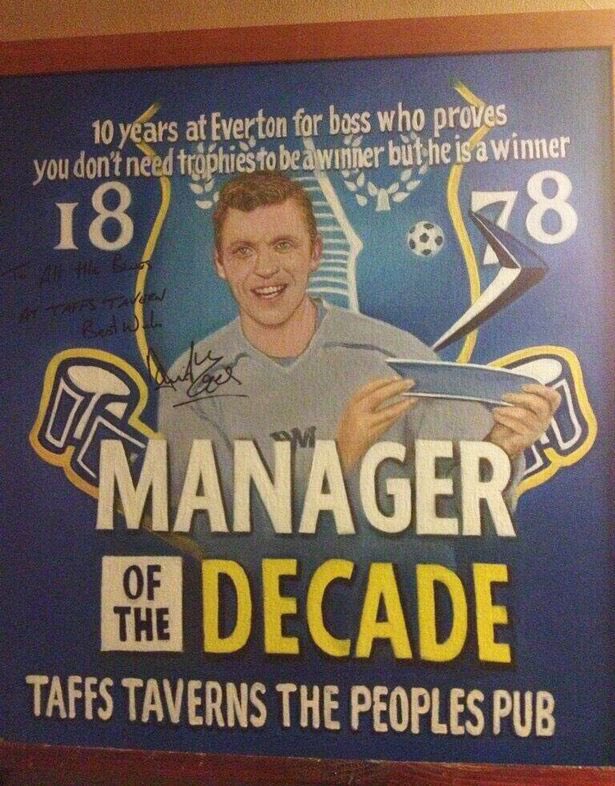 Antonio, Rice and Soucek are the players we need to worry about, Benhrana might be a x factor but otherwise those 3 have the potential to screw up our day.

Would love to see Thiago back alongside Fab and Hendo, but is he ready for 70 minutes plus?

Jota is in red hot form, Mane is in form, Salah is class, so those 3 pretty much need to start even if Firmino was fit for this game, which he isnt.

Going to be a tough game. Expecting a Brentford/Brighton type of match, probably 3-2, 3-3, something like that.
We should avoid being drawn into a slugfest.

@LFC
The new @nikefootball hi-vis will be used for the first time this weekend 😍 https://t.co/Owiv2dCo4j 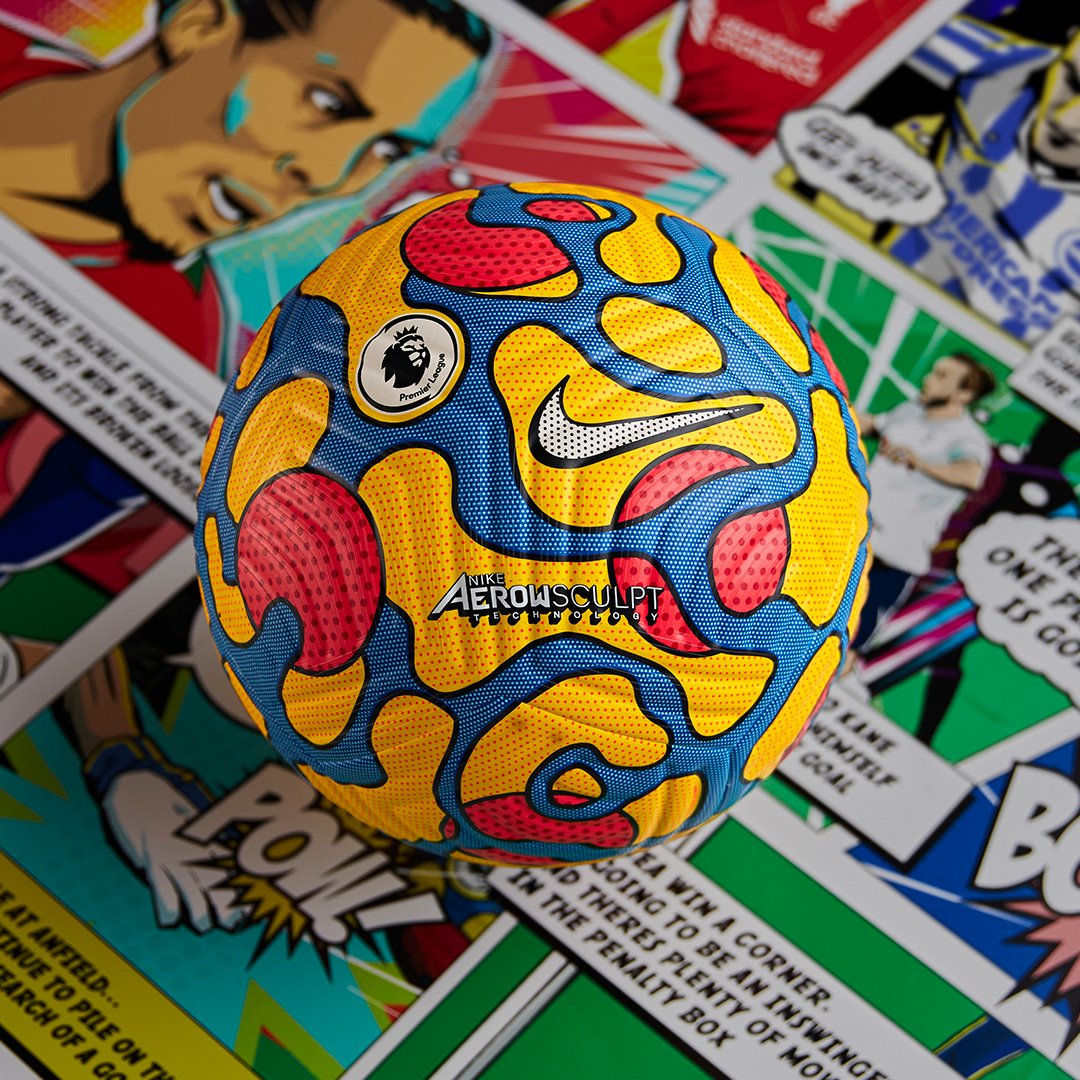 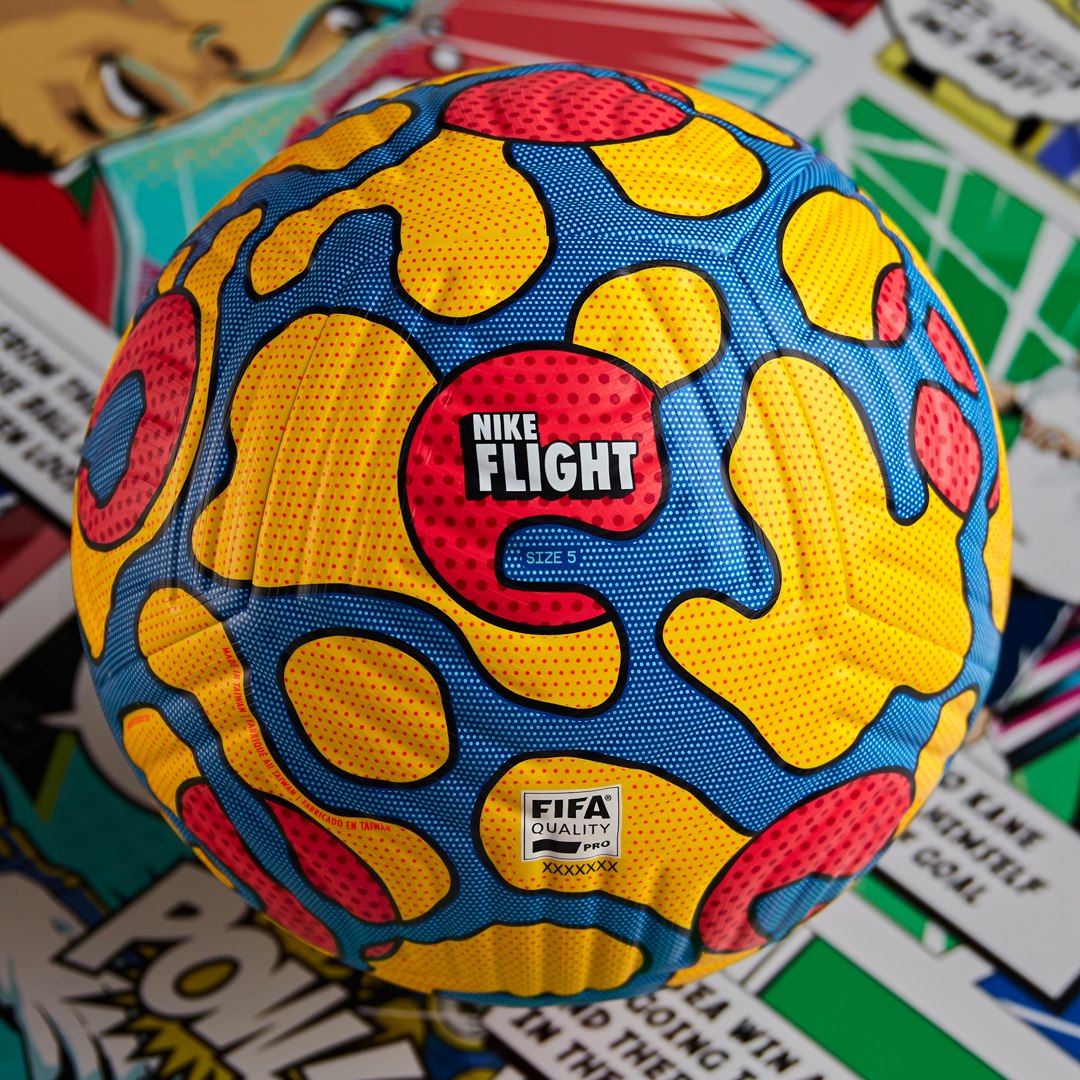 West Ham will be a bit tired and under-prepared. We’ll start quickly as we have been doing. We’ll look more solid in the midfield than Brighton. They’ll have a spell somewhere in the middle of the game but ride out that storm and we’ll be fine.

Will we even see that ball?

Does this mark the official start of Snow Salah season then?