Today wasn’t a must win but this one is.

Same team as today, except for Nunez in for Jota.

No need to change a team that’s just beaten the defending champions; the lads will be buzzing.

Agreed, but Trent should start if he is fully fit. Henderson will probably start as well.

Bring Trent on for the last half hour. He’s just coming back from a knock. Millie did very well today and should last an hour.

3 points please and a clean sheet.

And no injuries for a change.

Wow, at least give me time to pull my pants up.

Its abit early to discuss West Ham isn’t it? I am still recovering from the the win over Man City today.

Nah, City are in our rear view mirror…we smashed them.

Milner was okay because we could sit much deeper due to the strength of Cheaty.

WH will sit deep and try to beat us on the break, Milner does not have the speed to play with so much space in his back for 90 minutes, that is waiting for an accident to happen.

Again not getting carried away because we won today.

West Ham is a different beast with an approach that hurt us often enough this season and they are in great form since they had a bad start to the season. 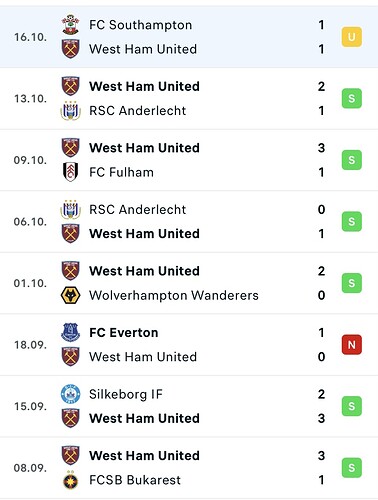 Will be a tough evening.

I’d put Milner back into cryogenic suspension, and thaw him out at half time if we’re in the shite.

Not 1 top half Prem side there.

Ok & how do West Ham compare to those?

Certainly not by being “a different beast”

We’ve beat the best team in the league, West Ham won’t pose anything unexpected…they’re getting smashed.

Do you want a detailed summary of how this game pans out GR?

Do you want a detailed summary of how this game pans out GR?

No because your opinion is irrelevant.

I’ll give it anyway…

The ref will blow his whistle for kick off, & basically we’re gonna gegensmash the bollocks off them European 3rd rate pretenders from pillar to post … & then the ref will blow up for FT.

Yeah they can make life difficult even for good sides, but I have a very good feeling about this.