If City draw vs West Ham and draw vs Villa then two wins makes us Champions.
If City lose today a big win vs Southampton makes it nervy for them next Sunday.

The only scenario for weakening the team significantly is if City score a bag of goals vs West Ham.
I expect

Yep
I expect West Ham to take points off City.

This team is if Man City win tomorrow. Give everyone either a game or send off.

I would have Milner and Jota instead.

Would you be on the bench Ifti? I’d like to see that. Would you expect to be brought on at any stage?

I think irrespective of tonight’s result we will go strong against Southampton, albeit with some enforced and essential rotations. Klopp will want to keep pace with Cheaty both in terms of points and GD. But if we don’t close the gap significantly, we might see a weakened starting XI against Wolves. I think Salah and Robertson are the obvious omissions while I feel VVD should be afforded a rest too.

Something like that? or maybe Jones? We’ll still have a good amount of recovery time before the CL final. 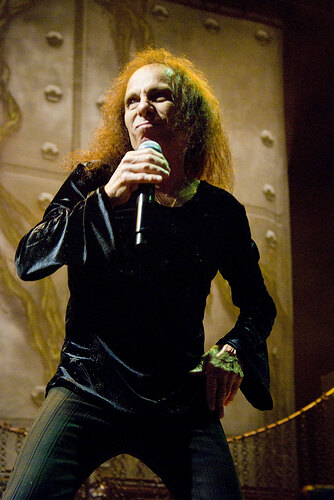 City will win the title. After we played them in the league they won 5 consecutive matches with goal difference 22-2. Don’t think that Villa and West Ham /both teams playing for nothing/ will make things difficult for them. I expect a total capitulation from them and wonder what that prick Pepp will say about everybody loving Liverpool while his team is winning with minimal efforts against disinteretsed teams.

We just have to protect our best players. Fabinho, Salah and Virgil are prime examples what happens when a player is exhausted and keepes playing without a rest. Even Robbo had cramps which is pretty unsusual for him, Andy is a fuckin machine, but even he is on the brink.

Matip played only 30 minutes vs. Chelsea, so he should be ok. Jota and Bobby needs matches ahd rhythm. Only risk in this strating 11 is Naby, but if there is the slightest risk - Elliott and Ox are two different options.

One thing is for sure - TAA, VvD, Robbo, Hendo, Thiago, Mane, Diaz, Salah must be rested for next Tuesday.

One thing is for sure - TAA, VvD, Robbo, Hendo, Thiago, Mane, Diaz, Salah must be rested for next Tuesday.

0-52! come on Redmen!!!
Damn @gasband was going to go with a 0-3 until I saw his post and had to react accordingly. It’s going to be a busy day for Mo and their goalie picking the ball out of the net!

both teams playing for nothing

West Ham still have a Europa League spot at which to aim. A win today takes them into sixth and pushes Man U into the conference league spot.

Could be game time for the likes of Rhys Williams, Conor Bradley, Tyler Morton and Leighton Clarkson in this one.

Last night at 02:00h Hendo posted a short clip where he was on a bike in the pool (it’s a recovery thing).

I don’t think he is thinking about taking a rest on Tuesday for one second.

I didn’t think it would be otherwise for a second. Our team is very much one that keeps going on, unrelentlessly.

Stop being delusional with your prediction score. You can learn a thing or two from me.

Hope we win as always but not bothered overly if we dont win the league.

Winning the cup double while in contention for the league till the last weekend and being a ucl finalist will be a far bigger thing than city just winning the league in my book.

Ofcourse theres still some chance to win the league.